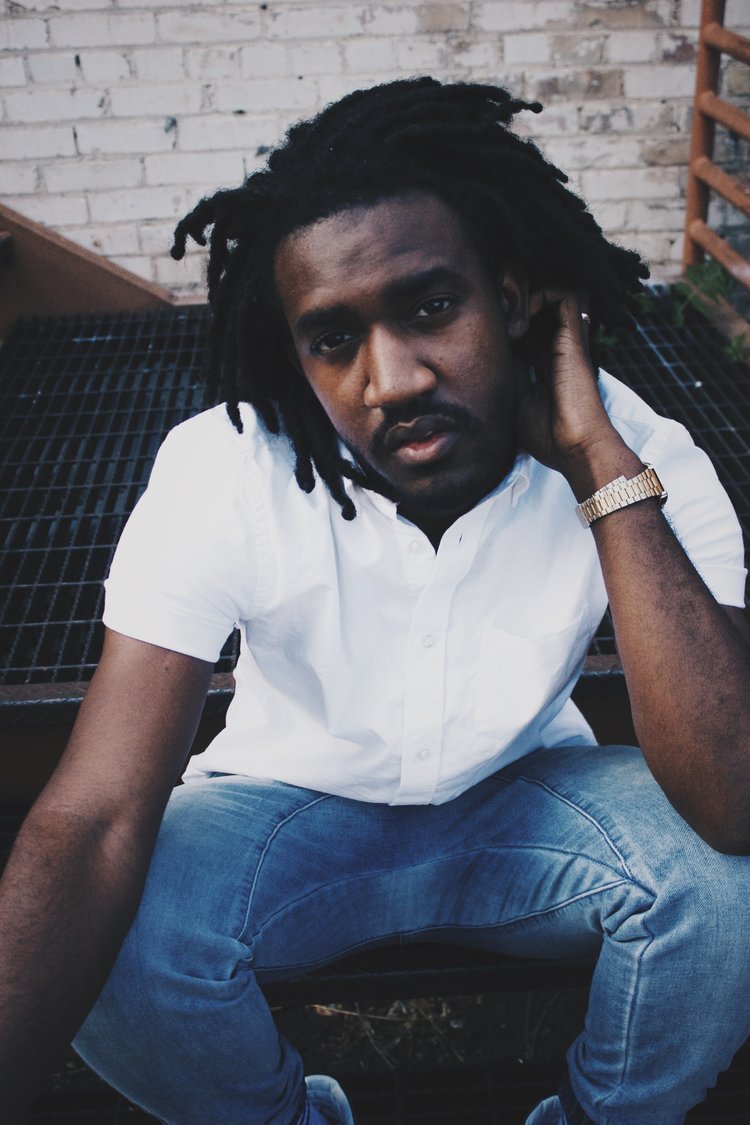 Jay Warren is a Salt Lake City-based singer-songwriter from San Diego. Not too long ago, he and Nate Waite release a soothing love ballad, entitled, “Moment (Acoustic Version)”.

“Nate actually wrote this song years before meeting me. I heard it once while we were killing time backstage at a show we were doing in Atlanta. I stopped him to ask about the song and he said that he had no plans to release it. As all good friends do, I let him know that if he didn’t release it, I was stealing it for myself and wouldn’t give him any credit for it. A few months went by and I ended up recording and releasing it as a single with his blessing.” – Jay Warren

‘Moment (Acoustic Version)’ finds Jay Warren teaming up with newcomer Nate Waite to deliver a lovely acoustic rendition of Warren’s “Moment” single. The likable tune was recorded by Warren after he and Waite performed it live on tour in February 2019. By the simplicity of instrumentation used, “Moment (Acoustic Version)” proves to be even more entrancing with two times the vocal power.

“This whole collaboration has been the coolest experience for me. Jay brought this song to life in the way I’d always imagined it. And now he wants me to sing on it with him? I mean… it can’t get much better than that.” – Nate Waite

We recommend adding Jay Warren’s and Nate Waite’s “Moment (Acoustic Version)” single to your personal playlist. Also, let us know how you feel about it in the comment section below.