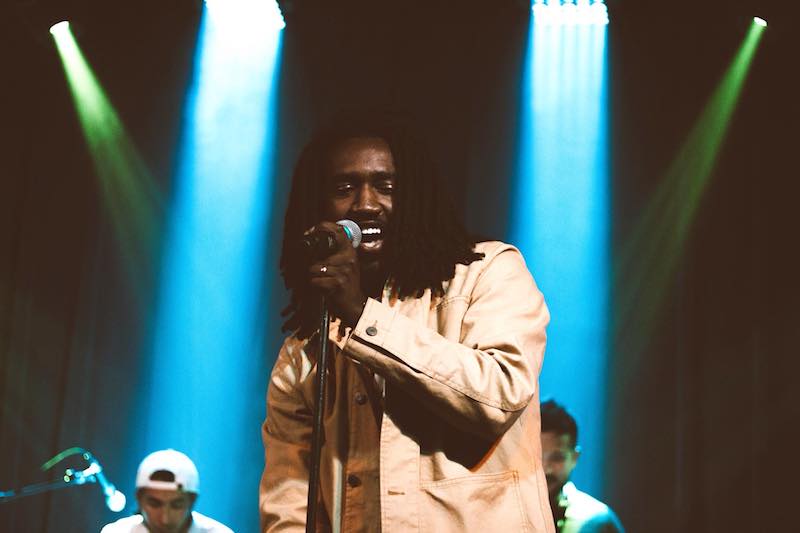 “‘Felony Love” is interesting because it’s a natural oxymoron. From the title to the way the music and vocals juxtapose the lyrics. The song speaks to a dysfunctional relationship in which the narrator feels trapped by the love he has for his significant other.” – Jay Warren

‘Felony Love’ tells the tale of a man who has a love so strong for his girlfriend that it is considered illegal. Also, the song contains a relatable storyline, silky soul vocals, and atmospheric instrumentation weathered with the stormy side of love. 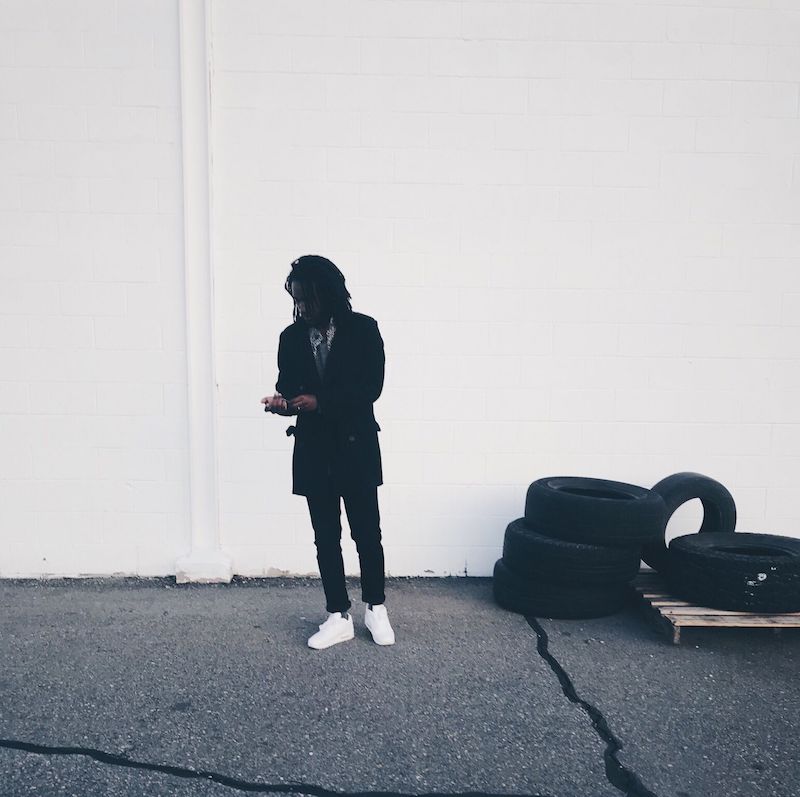 “The concept of ‘Felony Love’ is twofold. The narrator feels as though his partner should be charged with a felony, while also realizing the level of love he feels is so overwhelming it should be a crime. He wrestles with the idea of leaving the relationship and why that may be the best option. The music and vocal performance, however, paint a very different picture. The production immerses the listener in the passion and heated romance of the relationship.” – Jay Warren

Jay Warren started singing in school and church choirs at the age of 8. Since then, he has shared stages with T-Pain, Gladys Knight, 2 Chainz, and James The Mormon. Also, his singles have amassed more than  5 million streams online.

We recommend adding Jay Warren’s “Felony Love” single to your personal playlist. Also, let us know how you feel about it in the comment section below.