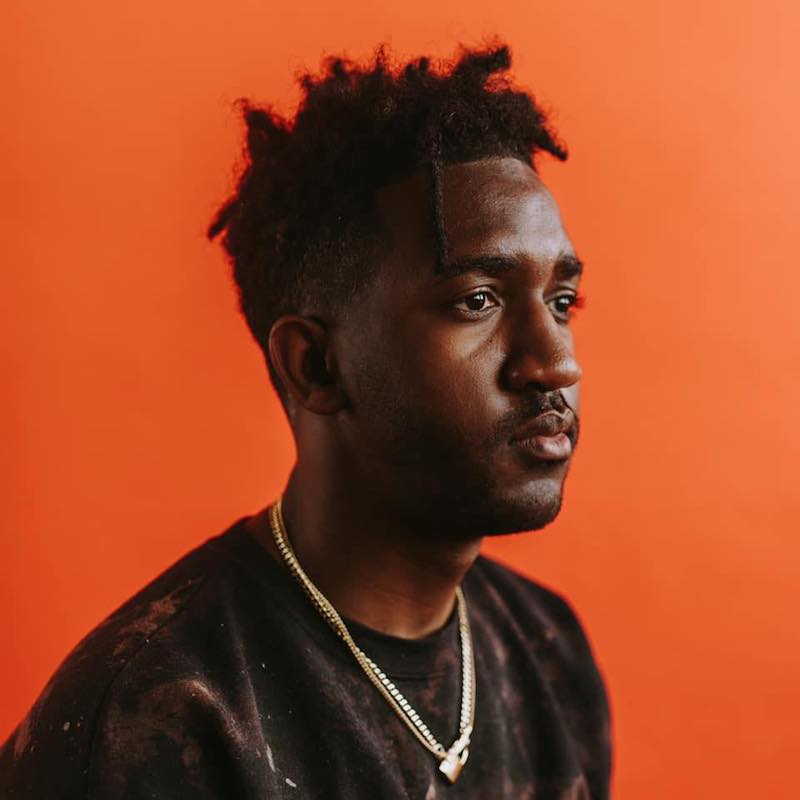 Jay Warren is a Salt Lake City-based singer-songwriter from San Diego. Not too long ago, he and his wife (Annie Warren) released a lovely rendition of the beloved holiday classic, entitled, “White Christmas,” originally recorded by Bing Crosby.

“Working on this project with my wife was so fun. The holidays are really all about family, so to be able to work on a project with her has made this holiday season that much more special. We’ve been playing the songs for our kids and our three-year-old now thinks every Christmas song by a guy and a girl is mom and dad.” — Jay Warren stated

“Winter with the Warrens” EP 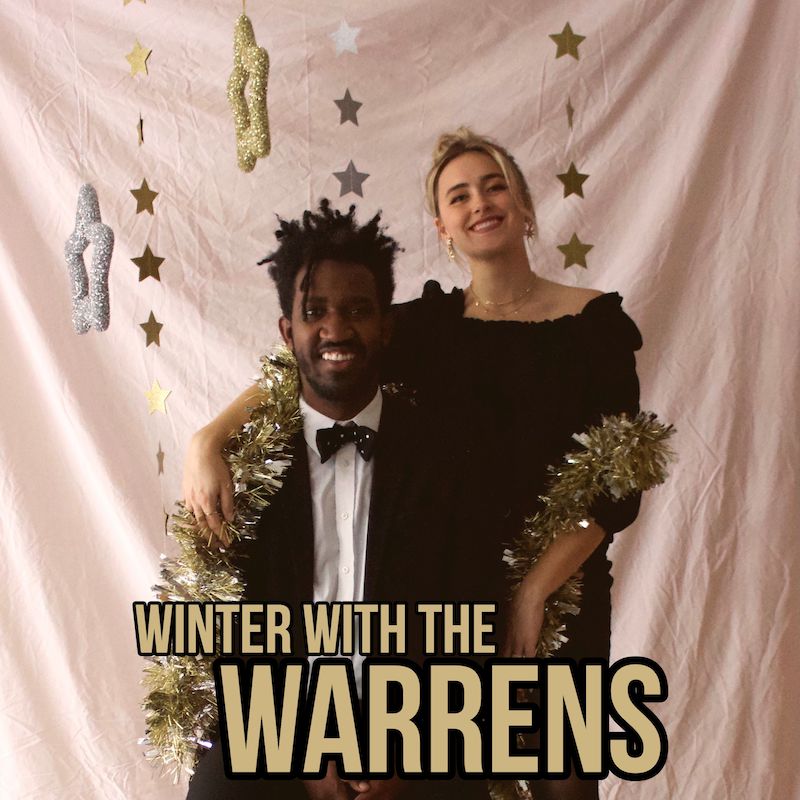 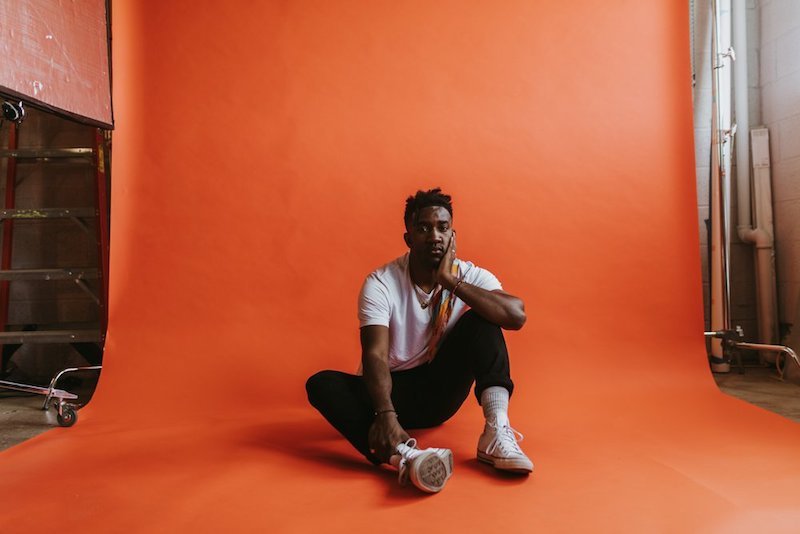 Jay and Annie Warren previously recorded one of Jay’s first singles, entitled, “Fall Asleep With You.” So far, the song has accumulated more than two million streams, Warren’s most successful release to date. His previous album, “Give Love,” debuted at #1 on the iTunes R&B Album Chart.

We recommend adding Jay Warren’s and Annie Warren’s “White Christmas” cover to your favorite playlist. Also, let us know how you feel in the comment section below. Peace.