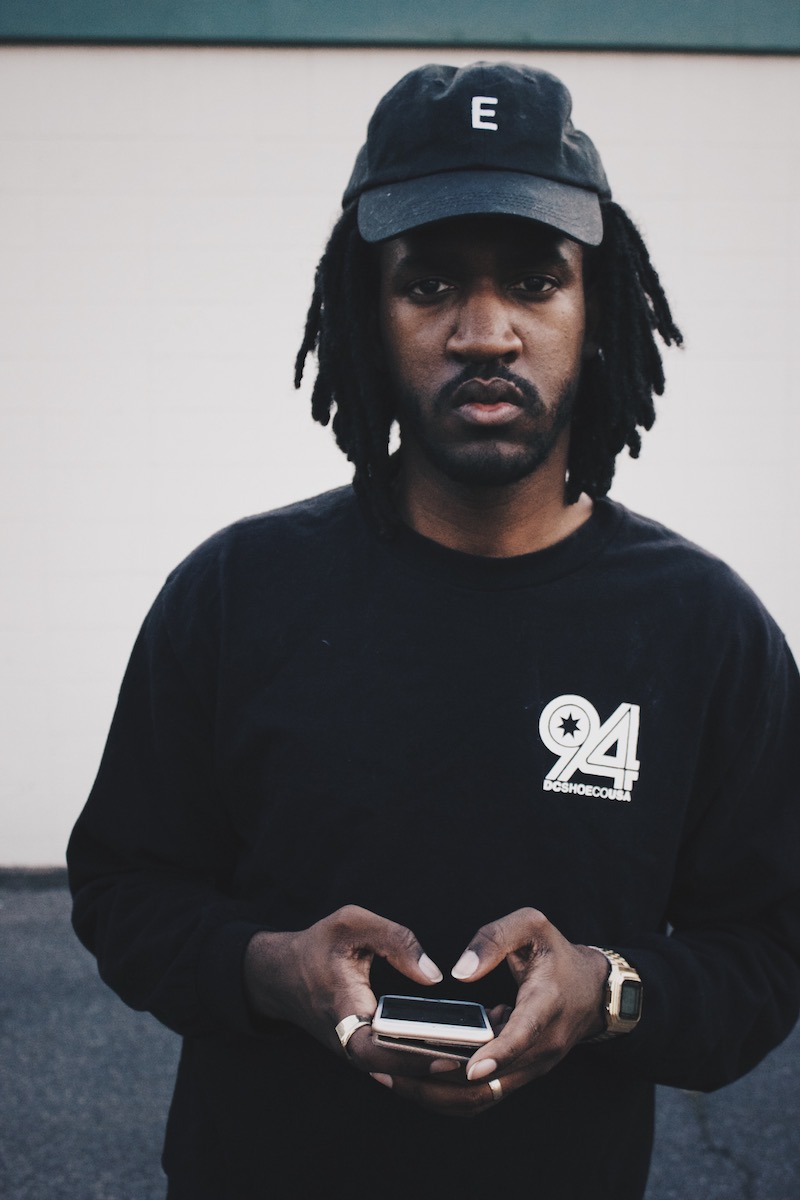 Jay Warren is a singer-songwriter based in Salt Lake City, Utah. Not too long ago, he released a tasty contemporary R&B ballad, entitled, “Where Do You Sleep”, featuring Ashley Hess.

Jay Warren  – “Where Do You Sleep” single featuring Ashley Hess

“You been seeing anyone lately? Yeah, it’s making me crazy. Where do you sleep? Is someone with you?  Where do you sleep? I shouldn’t miss you. All I want is to pause and rewind. Take me back to the day that I met you. I just can’t get you outta my mind.  Reminiscing on all that we’ve been through. Wishing I was still with you.” – lyrics

‘Where Do You Sleep’ tells a bittersweet tale of a lovesick individual who struggles to get over his ex-lover.

Apparently, this heart-aching person spends long days and restless nights wondering if their feelings and thoughts will ever be reciprocated.

Even though this weary individual tries to move on, their emotional attachment to their past relationship keeps them in bondage. 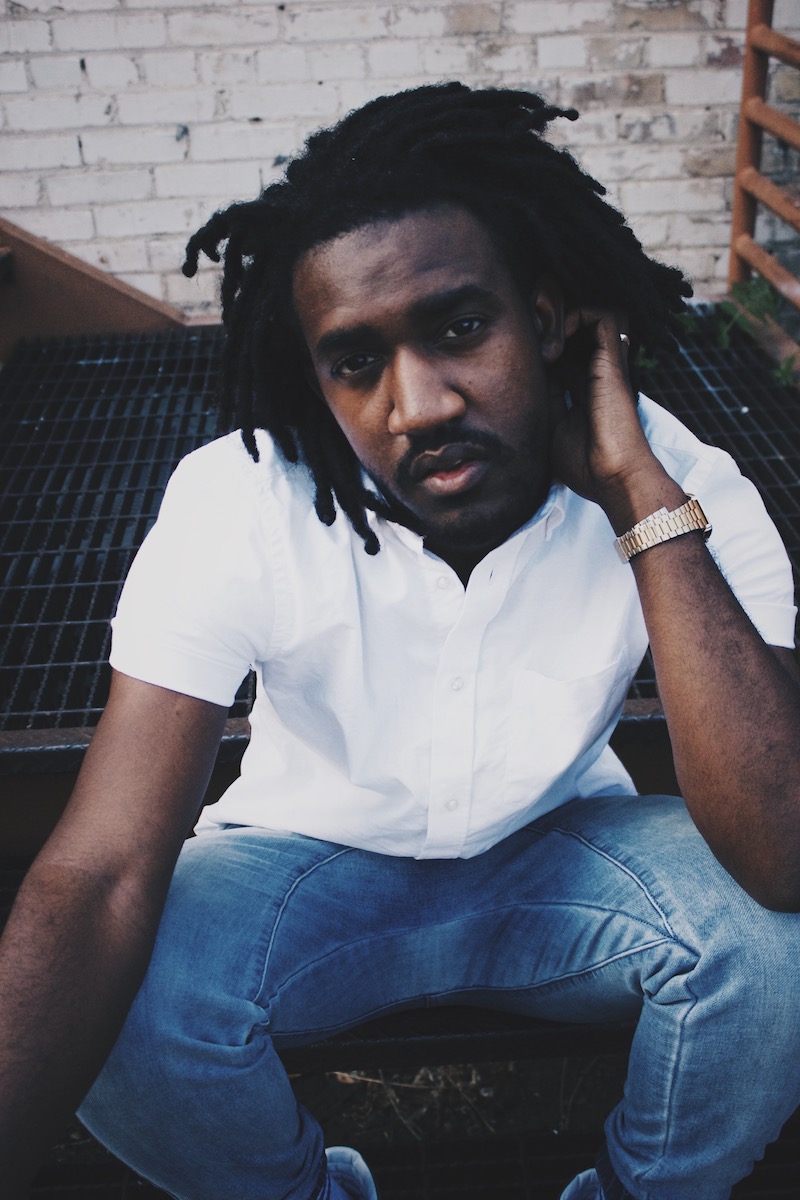 “I don’t know why, but I feel like sad songs seek me out. It’s like I can’t get away from writing about all the insecurities in life. I promise I have a happy life. Apparently, I just have a lot of emotions.” – Jay Warren

Since being asked to perform as a soloist in the Saints Unified Voices Choir, directed by Gladys Knight, he has released multiple tunes.

His “Moment”, “Lipstick On A Champagne Flute”, “Felony Love”, “Need You Right Now”, and “Fall Asleep With You” singles have accumulated over 5M streams online via Spotify. Also, his “Wait” single has amassed over 2M views on YouTube.

Neither are from Utah, but both have come to enjoy the state and the music that comes from it. 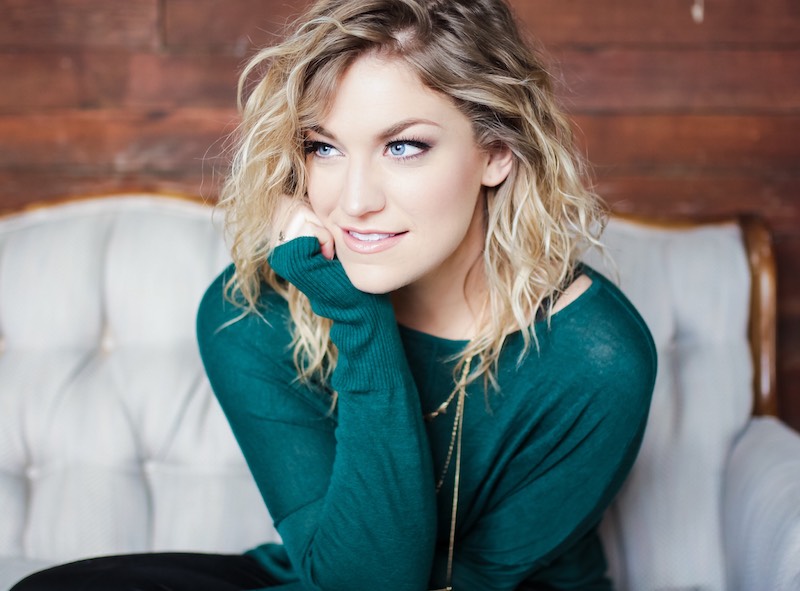 “It’s exciting to see good music coming out of Utah. I lived there for almost nine years. It’s the place that inspired me to seriously pursue a music career. I had a blast working on this track with Jay while I was back visiting. He is such a talented artist and it was cool to be in the studio with him to see how he works. He was so quick to shoot out ideas, whether it was a lyric, a melody, or a production idea. It’s always inspiring to see creativity flow so freely through someone who is so confident and comfortable expressing those feelings and ideas. I’m stoked to be a part of this project.” – Ashley Hess

Much of her tunes have a sad or heartbreaking theme, with inspiring layers of hope and vulnerability blended in-between.

So far, she has shared the stage with national acts such as Andy Grammer, Us the Duo, Jason Mraz, and Dan Reynolds of Imagine Dragons.

Jay Warren  – “Where Do You Sleep” single featuring Ashley Hess

Jay and Ashley co-wrote “Where Do You Sleep” last year with inspiration taken from a previous relationship.

We recommend adding Jay Warren’s “Where Do You Sleep” single to your personal playlist. Also, let us know how you feel about it in the comment section below.