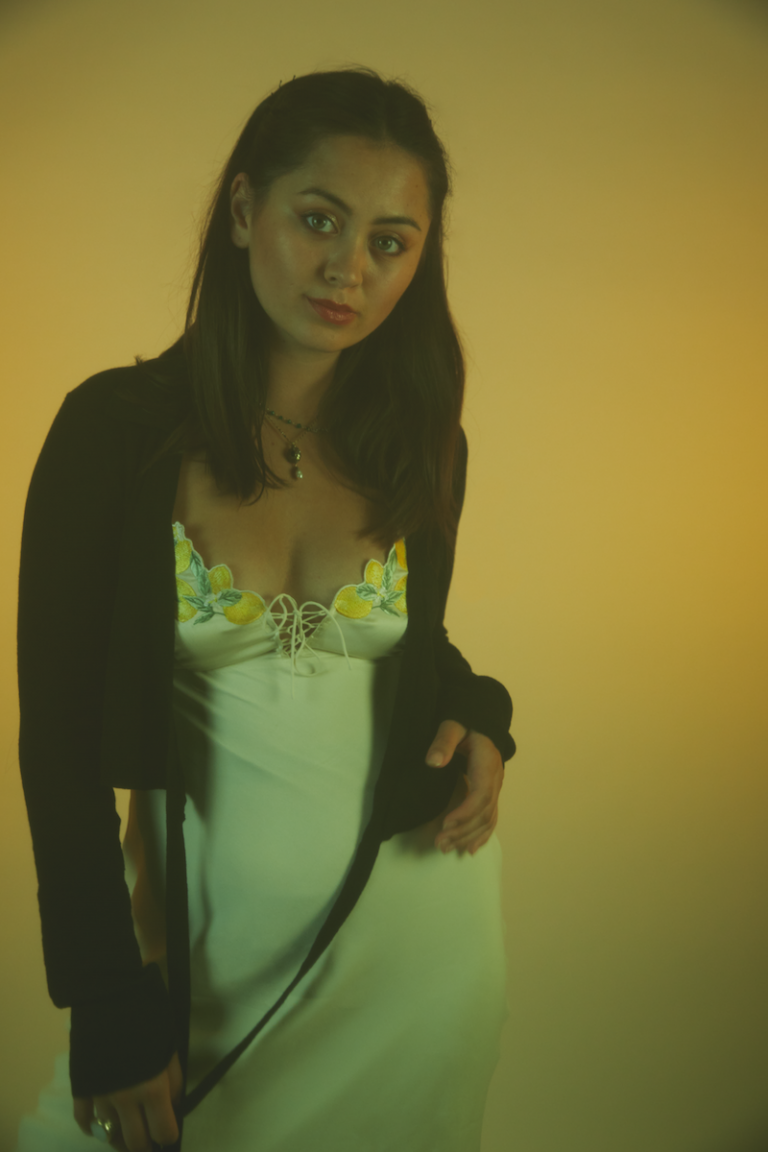 Jasmine Thompson releases a music video for her “after goodbye” single

Jasmine Thompson is a talented singer-songwriter based in London, England. Not too long ago, she released a music video for her “after goodbye” single, directed by acclaimed visual artist/director/photographer, The Melody Maker. The song was written by Casey Smith (Olivia Rodrigo, Ashe, Jonas Brothers) and co-written and produced by Zach Skelton (Jonas Brother, Shawn Mendes, John Legend).

“‘after goodbye’ is about seeing someone you love with someone new and realizing that you haven’t moved on. You knew it would hurt to leave behind a relationship, but you never once thought about what happens after that door has closed.” – Jasmine Thompson explained

‘after goodbye’ contains a post-relationship-based narrative, ear-pleasing vocals, and tuneful melodies gingered with a mild dose of unhappiness. The heartbreaking tune possesses guitar-laden instrumentation flavored with a warm indie-pop vibration. Furthermore, “after goodbye” marks the latest in a series of singles from Jasmine Thompson, including the joyful, “happy for you.”

“happy for you” music video

At the age of just 13, Jasmine Thompson’s booming YouTube presence and captivating vocals helped lead to a major label deal with Atlantic Records. Now, at the age of 20, she has enjoyed a musical growth that’s taken her from viral covers to her own WONDERLAND and COLOUR EPs. Since then, Thompson has become even more beloved. She has earned more than three billion global streams and over five million monthly Spotify listeners worldwide. Also, her blockbuster YouTube channel has grown by leaps and bounds, accruing over 679 million views and more than 3.62 million subscribers thus far.

“Guess I just never thought what comes after goodbye.” 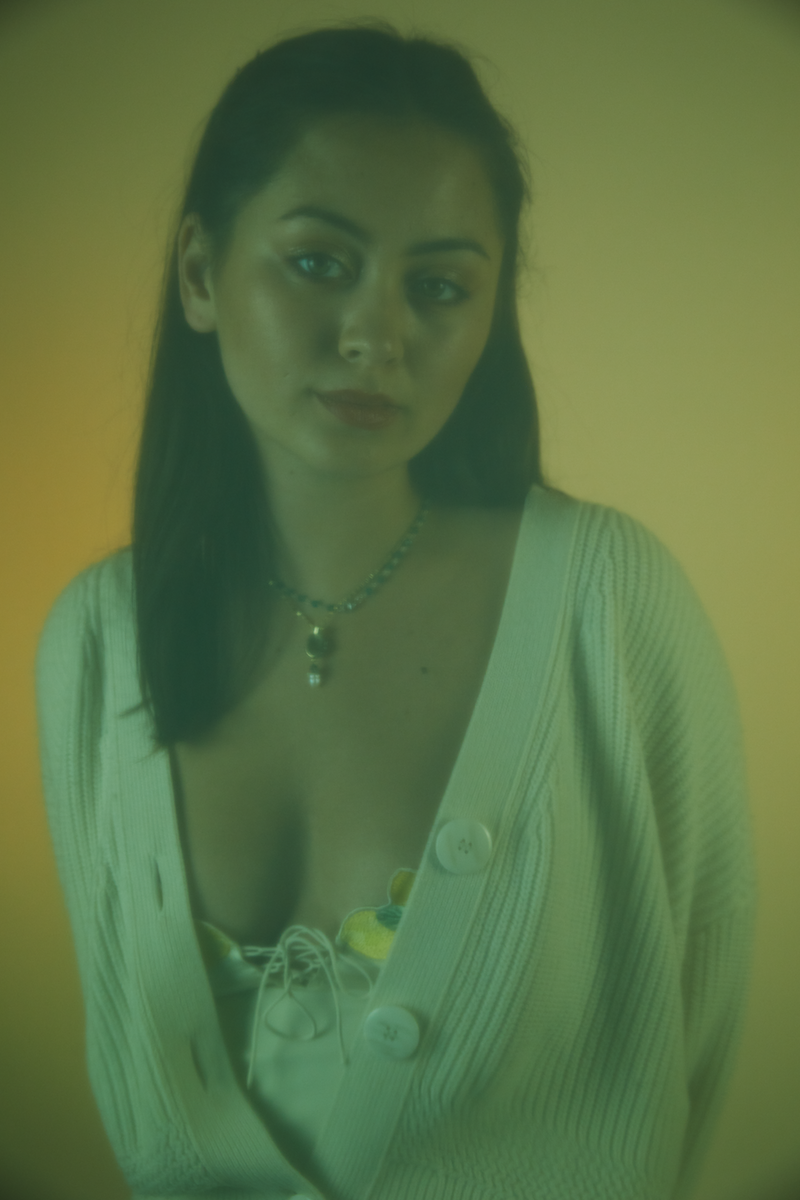 Along with her acclaimed solo work, Jasmine Thompson has made chart-topping appearances on a pair of global blockbuster hit singles. Her collaboration with German DJ/producer, Robin Schulz, on “Sun Goes Down (Feat. Jasmine Thompson),” has earned over one billion worldwide streams. Also, she had a slew of international gold and platinum certifications and Top 5 and Top 10 chart runs in Europe, Australia, and South America.

German DJ Felix Jaehn’s billion-streaming “Ain’t Nobody (Loves Me Better)” remix was an even greater smash. The song ascended to the top 10 on the iTunes Store’s “Top Dance Songs” chart while earning gold and platinum certifications in a range of countries. More recently, 2020 saw Thompson teaming with GRAMMY® award-winning artist/DJ/producer Zedd for the hit single, “Funny,” currently boasting close to 200 million global streams to date. 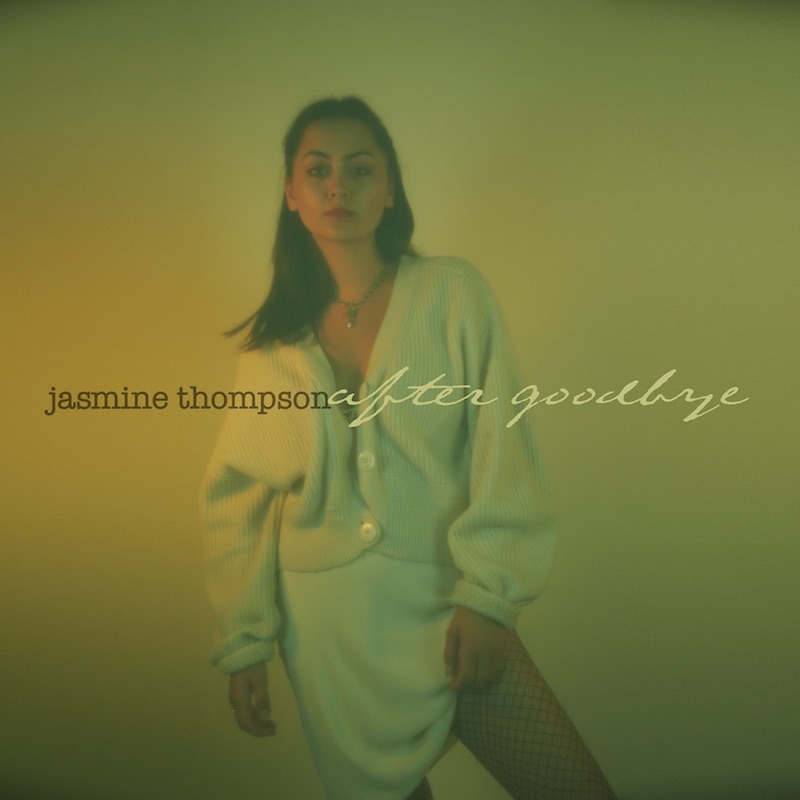 We recommend adding Jasmine Thompson’s “after goodbye” single to your favorite indie-pop playlist. Also, let us know how you feel in the comment section below. Mel Blanc’s famous catchphrase, “That’s All Folks!” Thanks for reading another great article on Bong Mines Entertainment – the hot spot for new music and song reviews. Furthermore, always remember that (P) Positive, (E) Energy, (A) Always, (C) Creates, (E) Elevation (P.E.A.C.E).