Isabelle Fries and Seth Baer release a lovely pop duet, entitled, “I Want You For You”

Isabelle Fries is a rising singer-songwriter and humanitarian based in Los Angeles, California. Seth Baer is an LA-based singer-songwriter from Seattle. Not too long ago, they released a lovely pop duet, titled, “I Want You For You.”

‘I Want You For You’ tells a heartfelt tale about a young woman who shares a challenging relationship with a guy who possesses a fire-filled heart. Apparently, she loves him abundantly for who he is, and she is willing to prove her love to him if need be. Later, she tells her vulnerable partner, “You don’t treat me like a trophy, distant and cold. But I won’t lie, you are my treasure; you are my gold.”

‘I Want You For You’ is Isabelle Fries and Seth Baer’s first vocal collaboration, and Seth has written several of Isabelle’s past singles like “What Can I Do.” Their songs are known for their lyrics, melodies, and strong message of healing, strength, and hope. 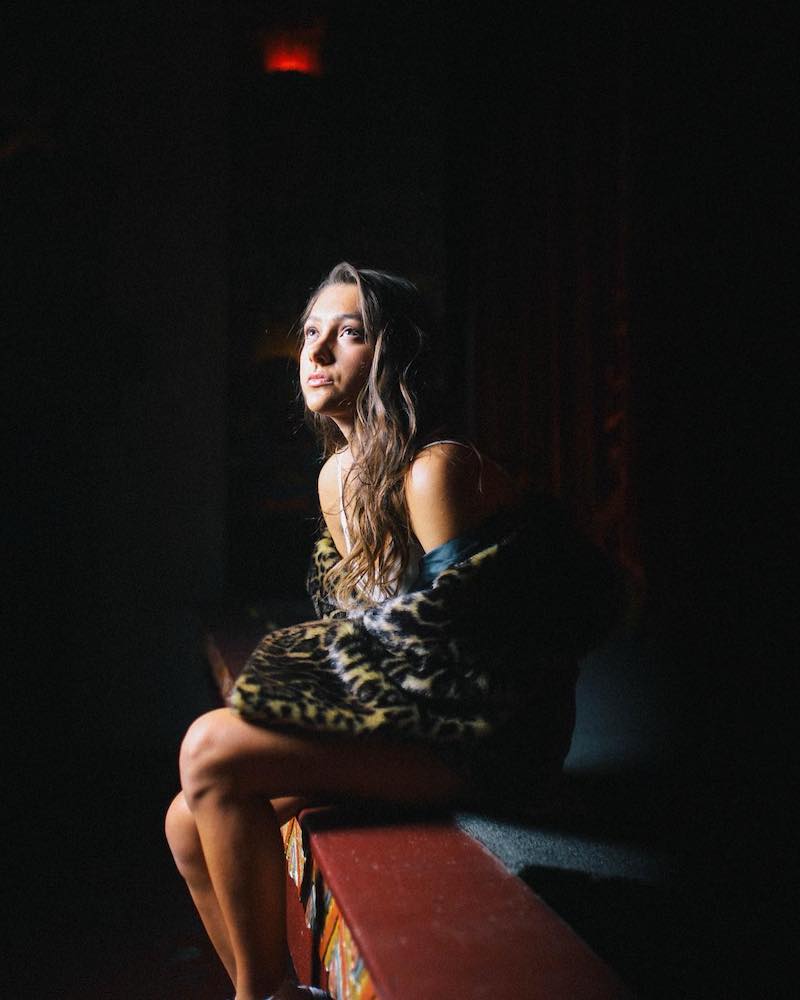 “Music has the power to bring people together, and this collaboration is an example. This song is meaningful to us because it puts a positive message into the world about the importance of seeing people for their heart and soul and not for their status or exterior.” – Isabelle Fries and Seth Baer issued a joint statement about what “I Want You For You” means to them

Isabelle’s award-winning tracks have garnered acclaim by independently gaining eight million streams on social media and various music platforms. Her music is inspired by icons such as Sir Elton John, Amy Winehouse, and The Lumineers.

Isabelle has been traveling to Uganda since she was 15 and became a board member of The Global Livingston Institute (GLI) at 18. In 2017, while performing in Uganda for GLI for their annual iKnow Concert Series, she announced and founded the Bulamu Raise Your Voice Community Foundation as a sister foundation to GLI.

The foundation uses music to inspire and encourage others as they help implement sports, music, and other extracurricular activities in the schools. Also, they are developing better recycling initiatives and teaching water safety in Lake Bunyonyoni. Isabelle continues to use her music as a platform to help those in need across the world. 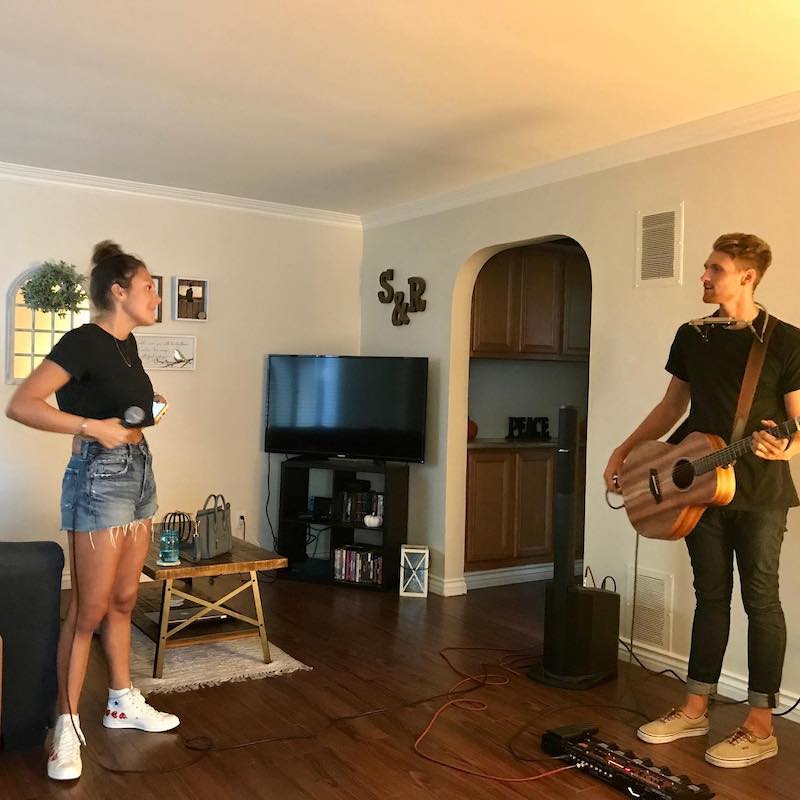 Seth Baer’s music draws influence from bands like Nirvana and The Fray. He currently has a residency at Universal Studios. A lifelong musician, he has toured the country performing his original music. He can occasionally be found playing at the Hotel Café in Hollywood when he’s not at his residency, touring, or writing music.

“I Want You For You” single 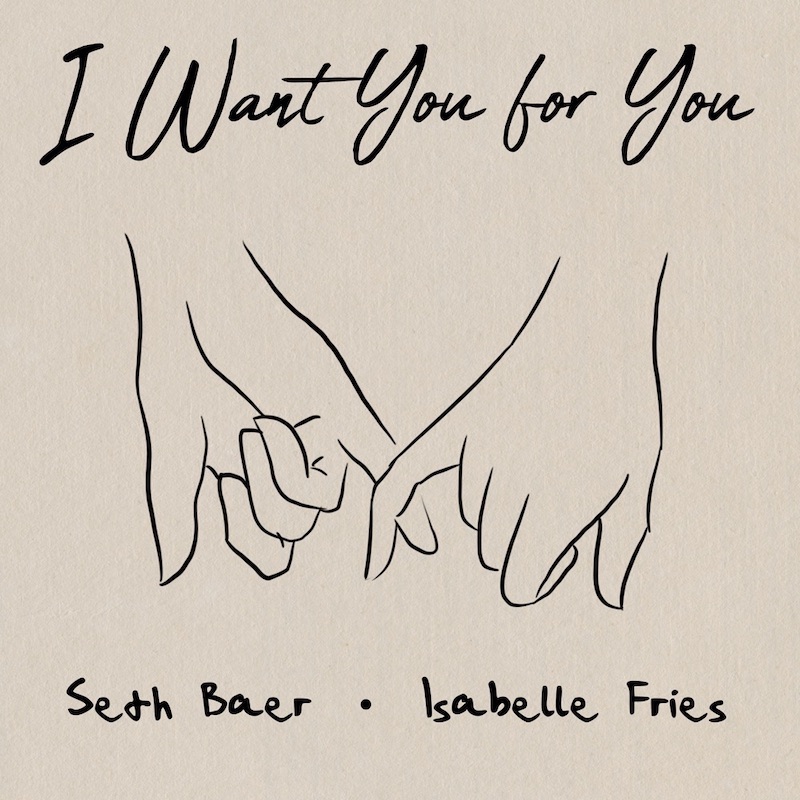 ‘I Want You For You’ was written and produced by multi-Grammy-winning producer and mix engineer, Rob Chiarelli, Nate Highfield, and Kaelie Highfield. Rob’s work appears on dozens of Gold and Platinum albums and motion picture soundtracks. Also, he has worked with musicians like Christina Aguilera, Ray Charles, LeAnn Rimes, P!nk, Stevie Wonder, Janet Jackson, Diana Ross, and Madonna. Nate and Kaelie are sought-after composers for ads for TV and film and whose music can be heard on Netflix, Hulu, ABC, NBC, McDonald’s, Verizon, Maybelline, Xbox, Oral b, T-Mobile, Capital One, and many more. The label behind this single is Upper Octave, Inc.

We recommend adding Isabelle Fries’ and Seth Baer’s “I Want You For You” single to your favorite contemporary pop playlist. Also, let us know how you feel in the comment section below. Mel Blanc’s famous catchphrase, That’s All Folks! Thanks for reading another great article on Bong Mines Entertainment – the hot spot for new music. Always remember that (P) Positive, (E) Energy, (A) Always, (C) Creates, (E) Elevation (P.E.A.C.E). Contact us on social media via Twitter, YouTube, Instagram, or Facebook, and let us know what’s going on. Disclaimer: This post contains affiliate links. If you make a purchase after clicking a link, we’ll collect a share of sales or other compensation.