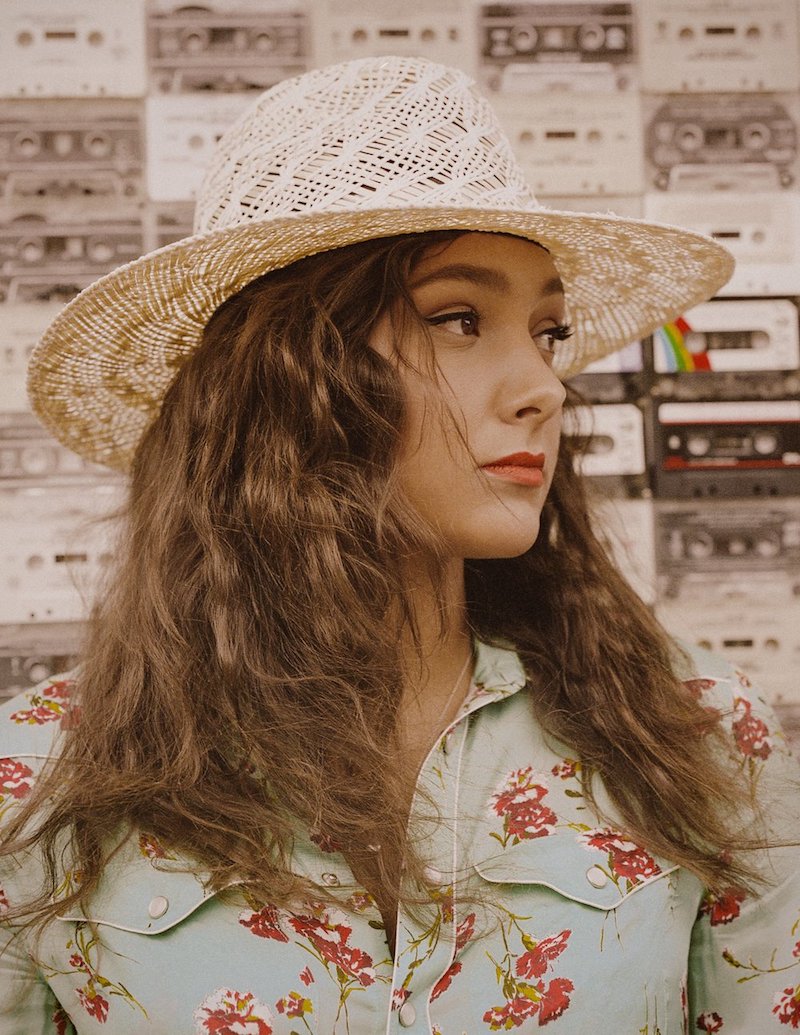 Isabelle Fries unveils an emotional piano ballad, entitled, “All We Had”

Isabelle Fries is an Australian born, Denver-bred singer-songwriter and humanitarian based in Los Angeles, California. Not too long ago, she released a lyric video for her “All We Had” single.

Isabelle Fries – “All We Had” lyric video

“You were loving and so kind. This isn’t what I had in mind when I first saw you. It could have been a dream and I stopped to open my eyes. And you’re all that I can see, I want to start it all over to that day when we first met. When our love was a little younger and I couldn’t breathe out my chest. When all we had was the world in our hands.” – lyrics

‘All We Had’ tells a moving tale of a young woman who wants to go back in time when she was in a budding relationship with an ex-companion. Apparently, she and this special individual were deeply in love, and they had the world in the palm of their hands. But unfortunately, things didn’t work out between them, and they eventually drifted away from each other. Now, many years later, she desires to rekindle their lost relationship.

‘All We Had’ contains a bittersweet narrative, pleasing vocals, and tuneful melodies. Also, the sentimental tune possesses piano-driven instrumentation flavored with a warm indie-pop aroma. Furthermore, “All We Had” serves as a wonderful presentation to what listeners can expect to hear from Isabelle Fries in the near future.

“I want to start it all over to that day when we first met.” 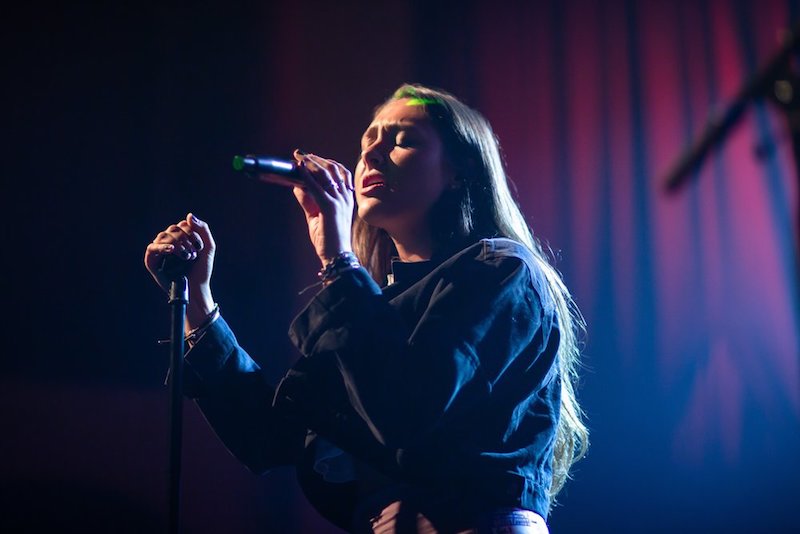 “This song is about the moment in a relationship when the love has evaporated, and you’re looking back over the crumbled ruin. It’s a sweet, tragic, sound of loss and memory.” – Isabelle Fries stated

Isabelle Fries is a senior at The University of Southern California in Los Angeles. Her musical influences include Amy Winehouse, Sir Elton John, The Lumineers, Tame Impala, and Maggie Rodgers. Recently, she has been working with Rob Chiarelli (Grammy-winning, multi-platinum producer/mixer) on a new slate of songs (e.g., “What Are You Waiting For”, “With A Bow”, “Spinning”, “Every Time”, “All We Had”).

In 2017, Fries performed in Uganda for GLI for their annual iKnow Concert Series. While performing, she announced and founded the Bulamu Raise Your Voice Community Foundation, which focuses on implementing academic curriculums in schools, developing recycling initiatives, and teaching water safety on Lake Buyonyoni. Also, Isabelle hopes to continue using her music as a platform to help those in need across the world.

“All We Had” single 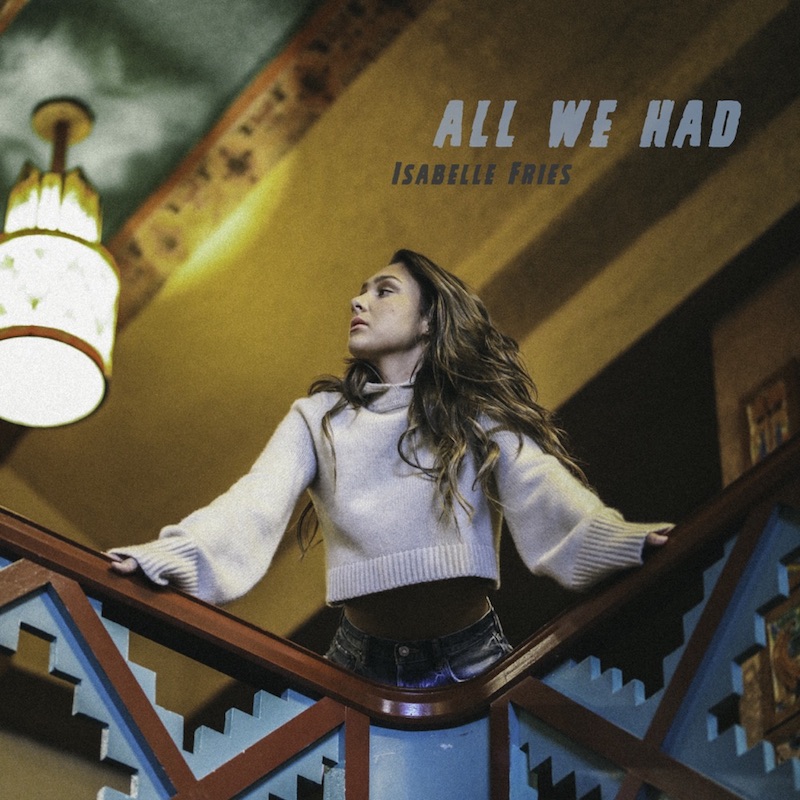 We recommend adding Isabelle Fries’s “All We Had” single to your personal playlist. Also, let us know how you feel in the comment section below.