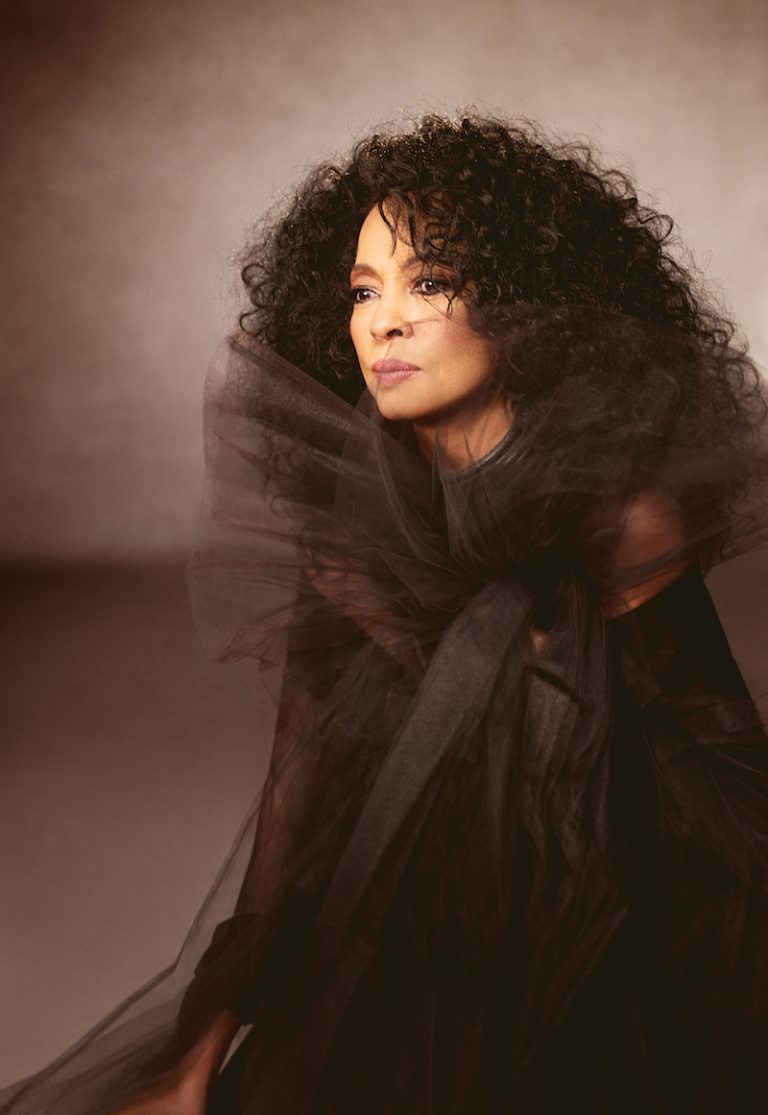 Diana Ross is a legendary singer-songwriter and actress from Detroit, Michigan. Not too long ago, she released an appealing music video for her “All Is Well” single.

“My sons gave me the confidence and encouragement to make this video. After spending almost two years not performing and not being in front of the camera, they supported me in easing back into being around lots of people. These three people really took care of me: Evan Ross, Amanda Demme, Ross Naess, and so many others. I am filled with appreciation for the work that they all did to make this happen.” – Diana Ross explained

The Amanda Demme-directed video, Diana Ross’s first music video in over a decade, was created in collaboration with her sons, Evan Ross (producer) and Ross Naess (photography). The video reveals a stunning new photograph of the star, artfully captured at the shoot. Also, the video offers a moment of reflection – encouraging fans to take comfort in small joys.

‘I Still Believe’ is an uplifting song about love, hope, and positivity. The evergreen tune contains a relatable narrative, ear-pleasing vocals, and tuneful melodies. Furthermore, “I Still Believe” possesses soulful instrumentation flavored with Adult Contemporary and retro R&B elements. The song also serves as a tasty appetizer to what listeners can expect to hear on Diana Ross’s new album, entitled, “Thank You,” released via Decca Records.

“There’s beauty all around you, right on display. Try your best to say, ‘thank you,’ each and every day.” 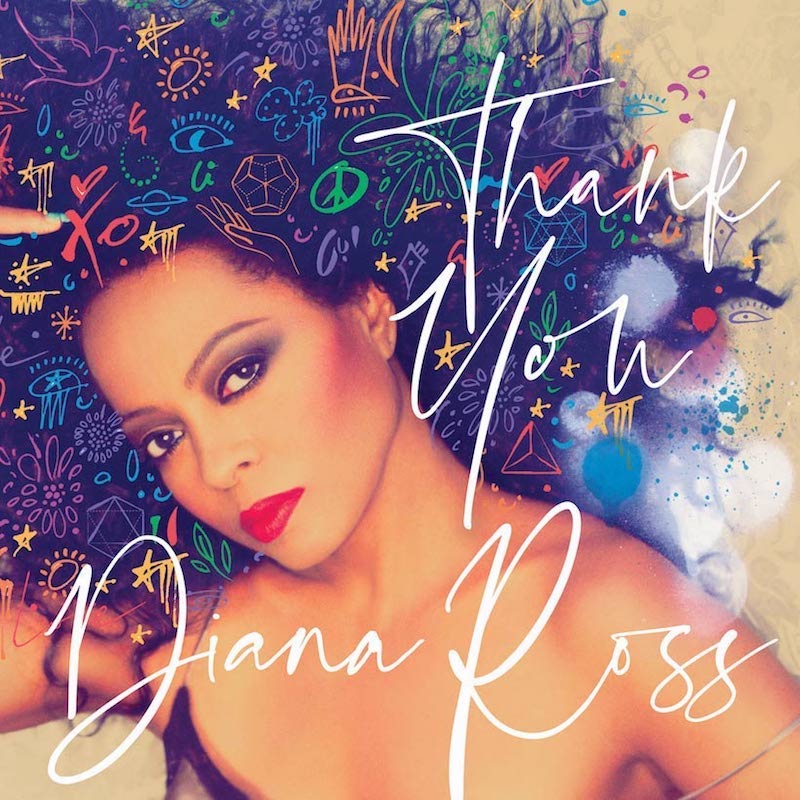 “I spent the past year recording new music and this music is a reflection of the joy and the love and the gratitude that I feel every day. It’s an album of great appreciation for life, and for all of you. For me, there was an urgency in making a meaningful album, working with what is happening now in our world. Through the power of music we are creating a new kind of conversation that supports our choices and the decisions that we make.” – Diana Ross explained

The 13-track project, dedicated to Ross’s loyal fanbase, contains themes of gratitude, happiness, appreciation, and joy. Standout cuts on the album include “Time To Call,” “Just In Case,” “The Answer’s Always Love,” “Count On Me,” “Thank You,” “Tomorrow,” and “If the World Just Danced.”

“All Is Well” single 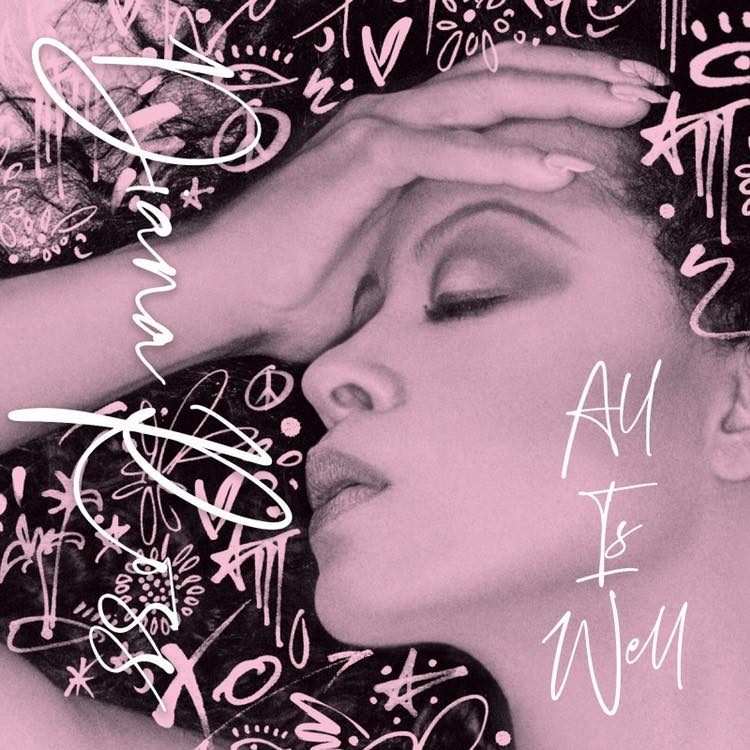 We recommend adding Diana Ross’s “All Is Well” single to your favorite Adult Contemporary playlist. Also, let us know how you feel in the comment section below. Mel Blanc’s famous catchphrase, “That’s All Folks!” Thanks for reading another great article on Bong Mines Entertainment – the hot spot for new music. Furthermore, always remember that (P) Positive, (E) Energy, (A) Always, (C) Creates, (E) Elevation (P.E.A.C.E).