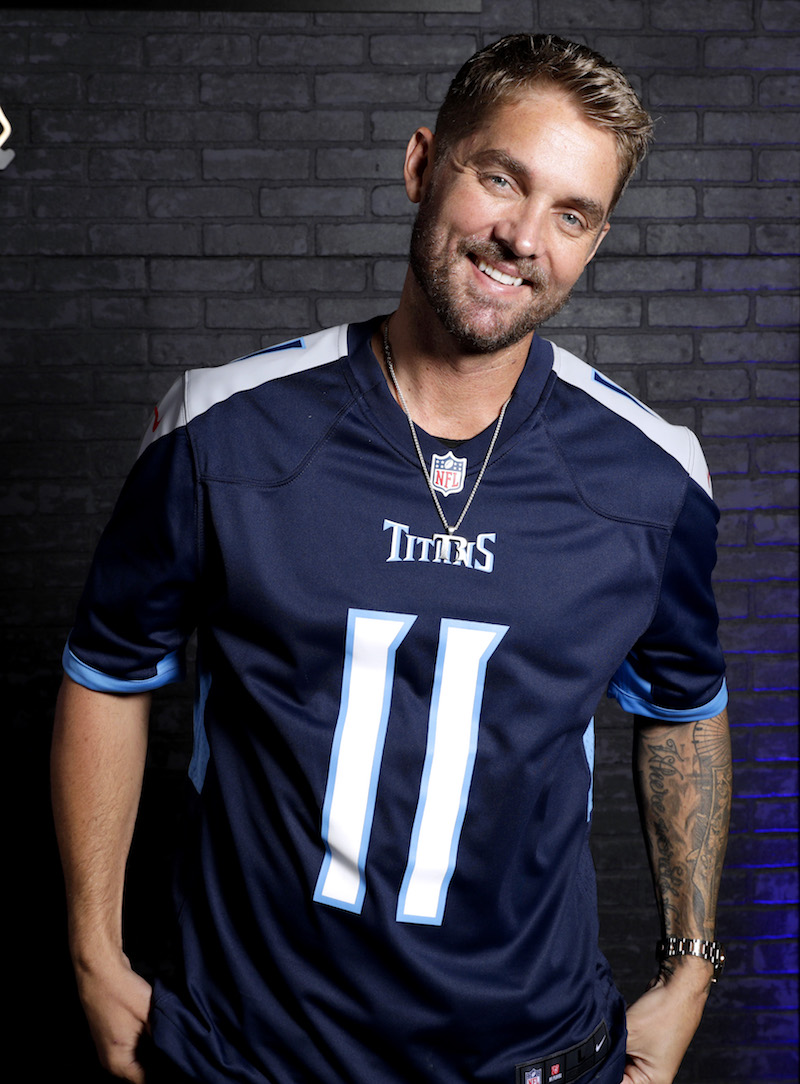 NASHVILLE, TENNESSEE - SEPTEMBER 12: Brett Young before he performs for Hilton Honors Members who redeemed points for an Exclusive Concert by Brett Young at the Country Music Hall of Fame and Museum on September 12, 2019 in Nashville, Tennessee. (Photo by Koury Angelo/Getty Images for Hilton)

Hilton Honors is the award-winning guest-loyalty program for Hilton’s 17 world-class brands. Not too long ago, they presented an all-access exclusive performance by Brett Young at Country Music Hall of Fame in Nashville, TN.

The likable project follows in the heels of Young’s self-titled debut, which dominated the Top 20 on the Country Albums chart for 37 weeks.

Brett Young was named ASCAP’s 2018 Country Songwriter-Artist of the Year.

So far, his music has amassed over 1.8 billion+ streams globally.

Hilton is a leading global hospitality company with a portfolio of 17 world-class brands comprising nearly 5,900 properties with more than 939,000 rooms, in 114 countries and territories.

Dedicated to fulfilling its mission to be the world’s most hospitable company, Hilton earned a spot on the 2018 world’s best workplaces list and has welcomed more than 3 billion guests in its 100-year history.