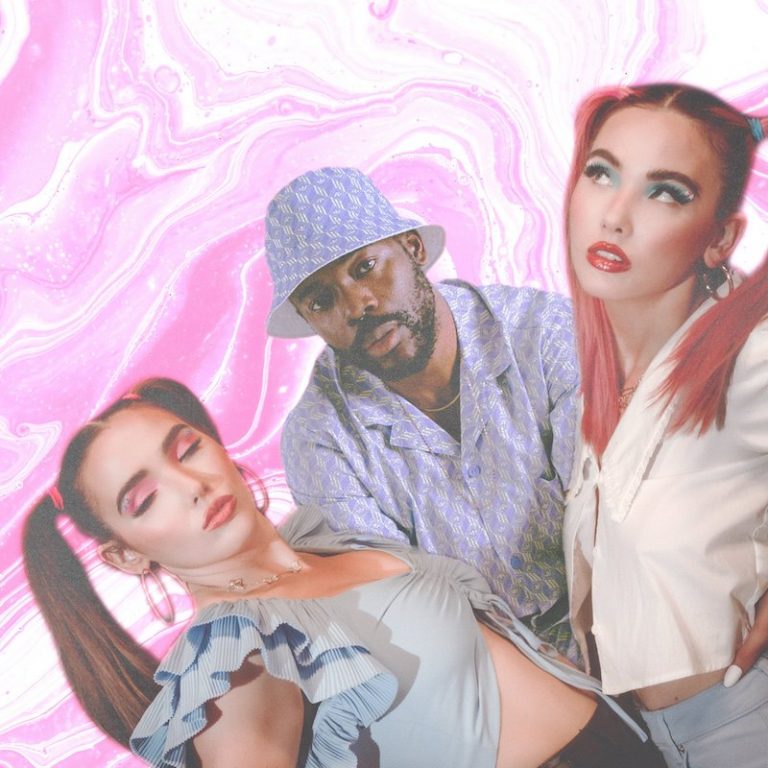 Fionn (Alanna & Brianne Finn-Morris) is an identical twin duo from Vancouver, British Columbia, Canada. Mauvey is a UK-based artist/songwriter from Ghana, West Africa. Not too long ago, they released an appealing music video for their “I Won’t Lie” single.

“The video takes place at a party that feels off. Time seems frozen and nobody is having fun. This was supposed to portray the numb feeling that comes along with trying to do normal things after suffering a loss. The second verse flashes to Brianne arguing with the ghost of a lover (Mauvey), and eventually pushing him away, trying to push his memory out of her head. All the while, shots of us underwater in a purple pool are effortlessly integrated to portray the feeling of drowning in these complex emotions.” – Alanna explained

‘I Won’t Lie’ contains a relatable narrative, ear-pleasing vocals, and rich harmonies. The likable tune possesses melodic instrumentation flavored with indie-R&B, contemporary-pop, and harmonious rap elements. Furthermore, “I Won’t Lie” serves as a tasty appetizer to what listeners can expect to hear from Fionn and Mauvey in the near future as they continue to release new music.

“‘I Won’t Lie’ is a song about the complicated feelings following a breakup. There is a sense of longing for an old self that doesn’t exist without the other person. We had the song finished for months but envisioned having a feature on it. After hearing some of Mauvey’s songs, we decided he would be the perfect fit. He came into the studio with a rap verse that picked up right where we left off, adding a whole new element to the song. We couldn’t be happier with the result.” – Fionn explained

Fionn’s evolution has taken them to new heights over the past year. With over a million Spotify streams, the duo has impressed industry and press alike since their 2017 debut finding their names amongst tastemaker praise. Also, their music has landed on some of the most sought-after editorial playlists across DSPs.

“I’ve been a fan of Fionn long before they knew I existed and before signing to 604. Shortly after signing, I got a chance to work with these powerful women. We clicked right away in the studio, where I got to see their incredible work ethic up close. What struck me the most about the twins was the depth of their talent! My expectations were very high, but they exceeded them and more. A moment I’ll never forget is on the video shoot for ‘I Won’t Lie.’ It was late, we were running out of time. The ladies had already committed to the last shot in an outdoor, not-heated swimming pool. They just walked right in like it didn’t matter. It was then I knew I had to step my game up.” – Mauvey stated

Mauvey was raised between the U.K. and Vancouver, Canada. He has designed his projects to distribute love through the creative narratives of intentional songwriting, intelligent melody, and hypnotic beat. Mauvey has been well supported by Huw Stephens and Gemma Bradley’s BBC Music Introducing via Radio 1, including being Mercury Prize nominee Georgia’s ‘pick’. Also, he has gained backing from Jamz Supernova on Selector Radio (British Arts Council). In 2020, Mauvey was awarded by the MOBO Help Musicians Fund. 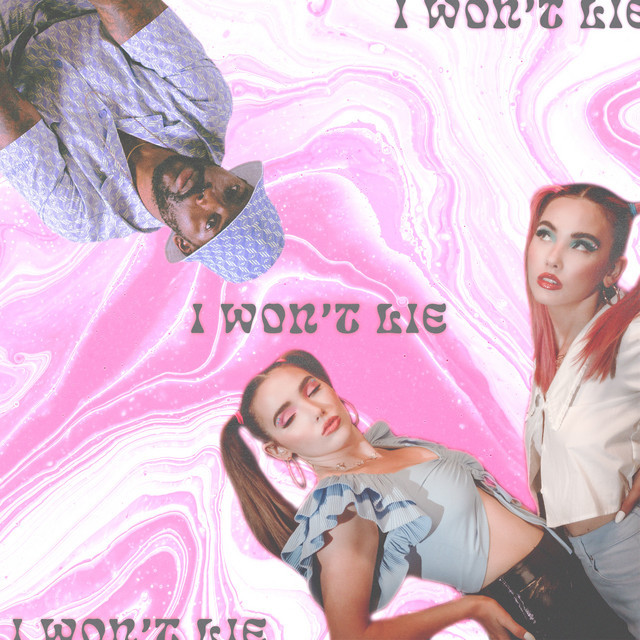 We recommend adding Fionn’s and Mauvey’s “I Won’t Lie” single to your favorite contemporary pop playlist. Also, let us know how you feel in the comment section below. Mel Blanc’s famous catchphrase, “That’s All Folks!” Thanks for reading another great article on Bong Mines Entertainment – the hot spot for new music. Furthermore, always remember that (P) Positive, (E) Energy, (A) Always, (C) Creates, (E) Elevation (P.E.A.C.E).