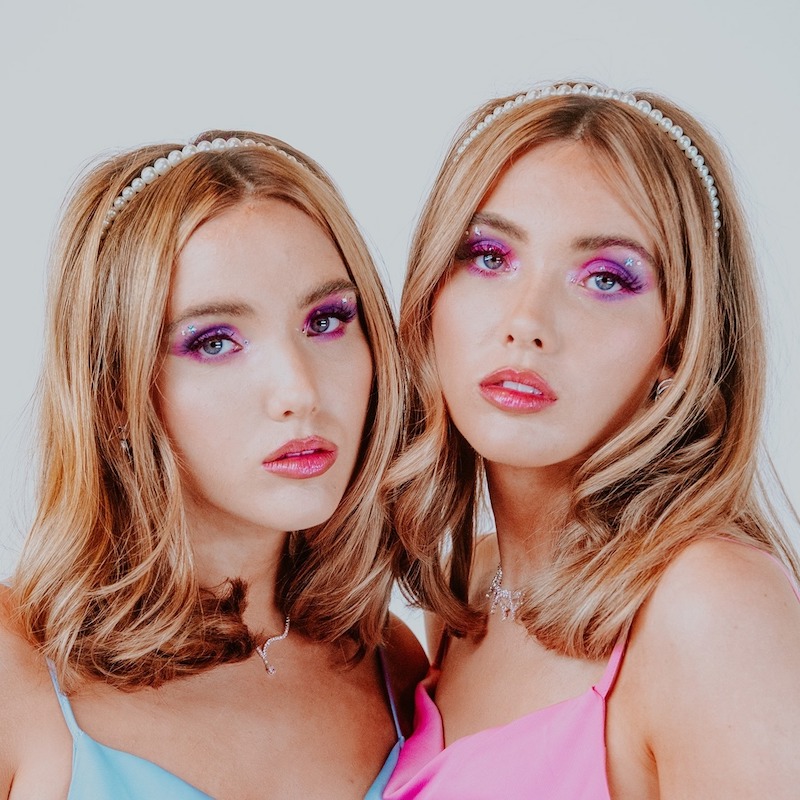 Fionn unveils a lovely lyric video for their “Space” single

Fionn (Alanna & Brianne Finn-Morris) is an identical twin duo from Vancouver, British Columbia, Canada. Not too long ago, they released a lovely lyric video for their “Space” single, via 604 Records.

‘Space’ recalls the heartache of wanting to please and love someone so much that you can’t help but do whatever it takes for things to be perfect, even when they’re not. The heartfelt tune contains a relationship-based narrative flavored with an intergalactic theme. Also, the song possesses temperamental instrumentation flavored with an alternative-pop aroma. Furthermore, “Space” displays Fionn’s more vulnerable side — a direct result of the sisters’ experiences and mindset over the past year.

“Space is a personal song about feeling far away from a partner in a relationship, but desperately not wanting to give them the space they need. We’ve both always been people-pleasers and can relate to the feeling of constantly wanting things to be ‘good’ between us and those we’re closest with. We wanted the melody and lyrics to represent the hopeless feeling of friction between two people who love each other, but who are both experiencing demons that kill their ability to communicate.” – Fionn explained

Fionn has accumulated over 700K streams since their 2017 debut with “Skeleton,” which peaked in the Top 5 on the CBC Music charts. Since then, Fionn’s music has been featured on the most sought-after playlists such as Indie All Stars, New Music Friday, Contemporary Blend, Folk and Friends, Ready to Rock, Rock Your Block, Fresh Finds, and Canada Viral 50. Not too long ago, Fionn released their sophomore EP, entitled, “Everyone’s a Critic,” featuring their “Modern Medication” single. The six-track project showcases Fionn’s stripped-down roots alongside a more pop-like sound. 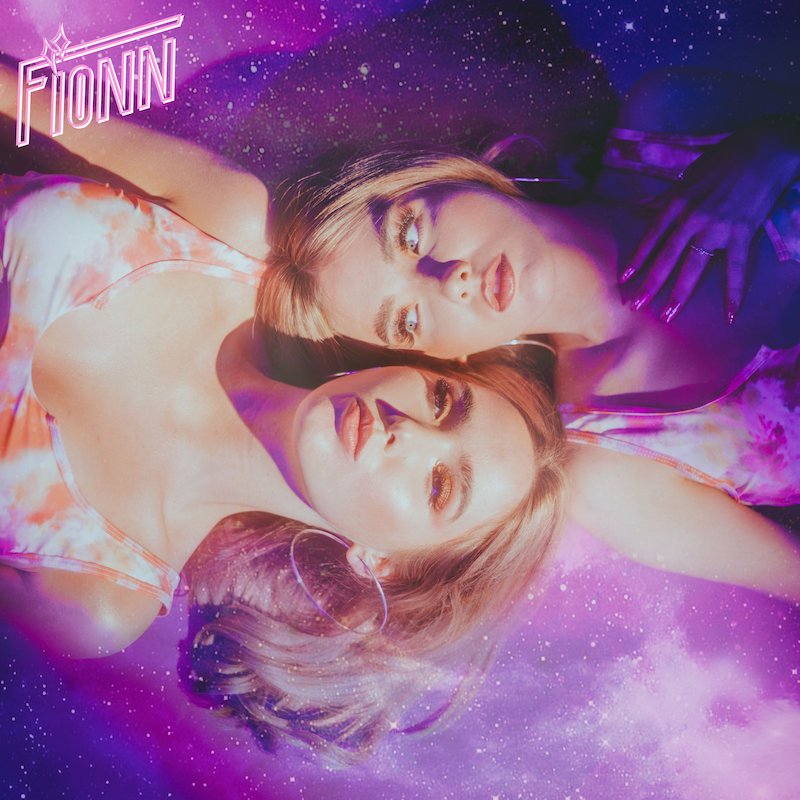 We recommend adding Fionn’s “Space” single to your personal playlist. Also, let us know how you feel in the comment section below. Peace.