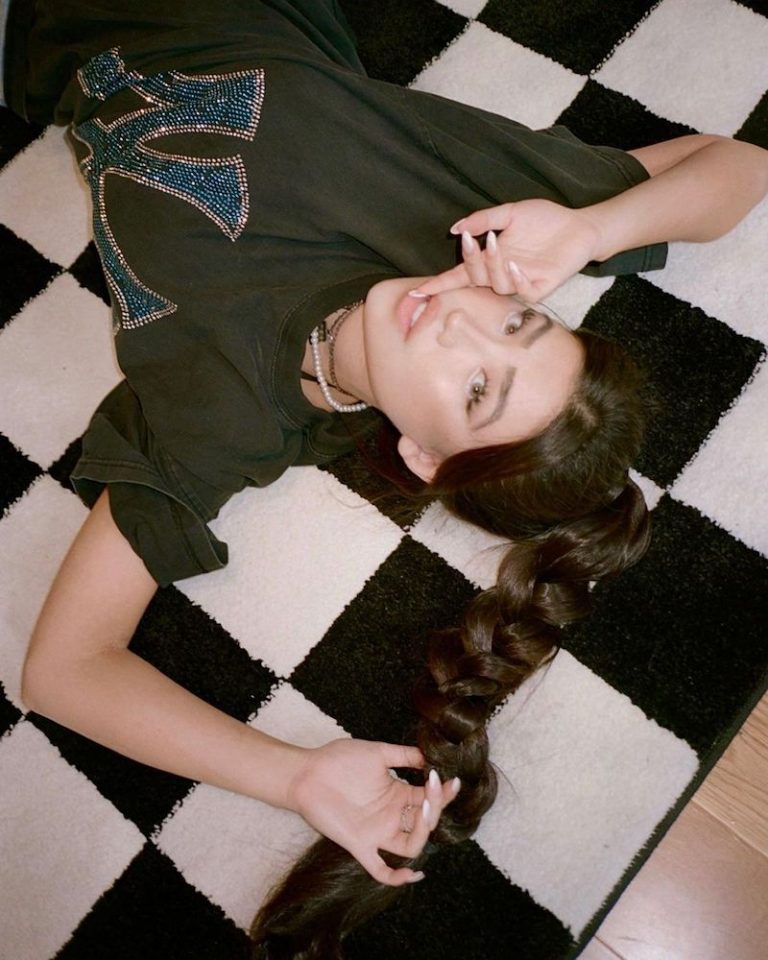 Erika Tham is a singer-songwriter and actress based in Los Angeles, California. Not too long ago, she released a lovely debut single, entitled, “Admit It.”

“‘Admit It’ is what I wish I could’ve said to someone that I was watching fall in love with me when I knew I didn’t feel the same. It’s an honest conversation with myself and him; admitting my faults and hesitations when it comes to love. I’m sorry I let it get this far and that I let you think I was the one. ‘Pardon my seduction, I’ll pardon your assumptions.’” – Erika Tham explained

‘Admit It’ contains a relatable narrative, ear-pleasing vocals, and tuneful melodies. The likable tune possesses melodic instrumentation flavored with contemporary pop and urban R&B elements. Furthermore, “Admit It” serves as a wonderful introduction to what listeners can expect to hear on Erika Tham’s upcoming debut EP, set to be released late in 2021. Also, “Admit It” came together with the help of Grammy-winning collaborators, Major Myjah, and Deion Gill, who has worked with the likes of J. Cole, Usher, Chris Brown, and Damian Marley.

“I made ‘Admit It’ in Atlanta with my friends, Major and Deion. Major and I were in the kitchen making breakfast when Deion played us the beat, which he made the night before. While major was cutting up some veggies, he started freestyling the melody with words making fun of my manager, Syd, for having a Samsung instead of an iPhone. There’s actually a video of it somewhere! Later that night, we rewatched the video and I heard him say the words, ‘admit it,’ which is when I came up with the first line in the song, ‘I’ll admit it, I wouldn’t know love if I was in it.’ As soon as I said it, the three of us fell in love with the concept and could so relate. It was one of those songs that wrote itself because we were just being so honest.” – Erika Tham explained

Erika Tham, a stunning representation of global beauty, is a mixture of four nationalities. Her father is Chinese-Malaysian and her mother is Dutch, Ukrainian-Canadian. 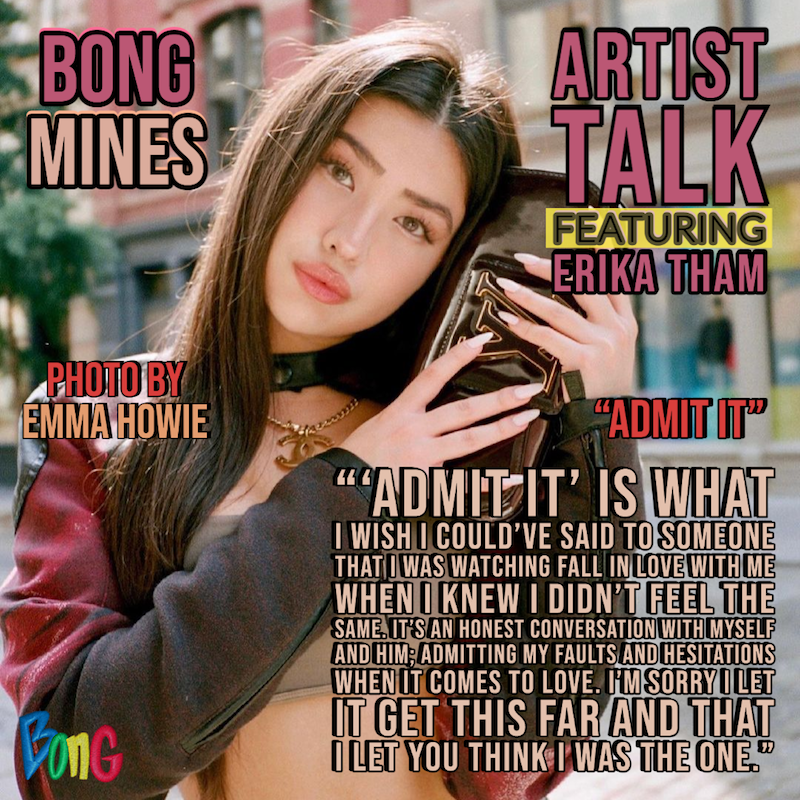 Erika achieved an outstanding acting career as a teenager. Fans may know her from Nickelodeon’s Make It Pop, or her appearances in the Disney Channel original movie, Kim Possible, and FOX’s Star. Erika and her Grammy award-winning team of writers and producers have created music that is wildly inventive and exceedingly relatable to the modern generation. 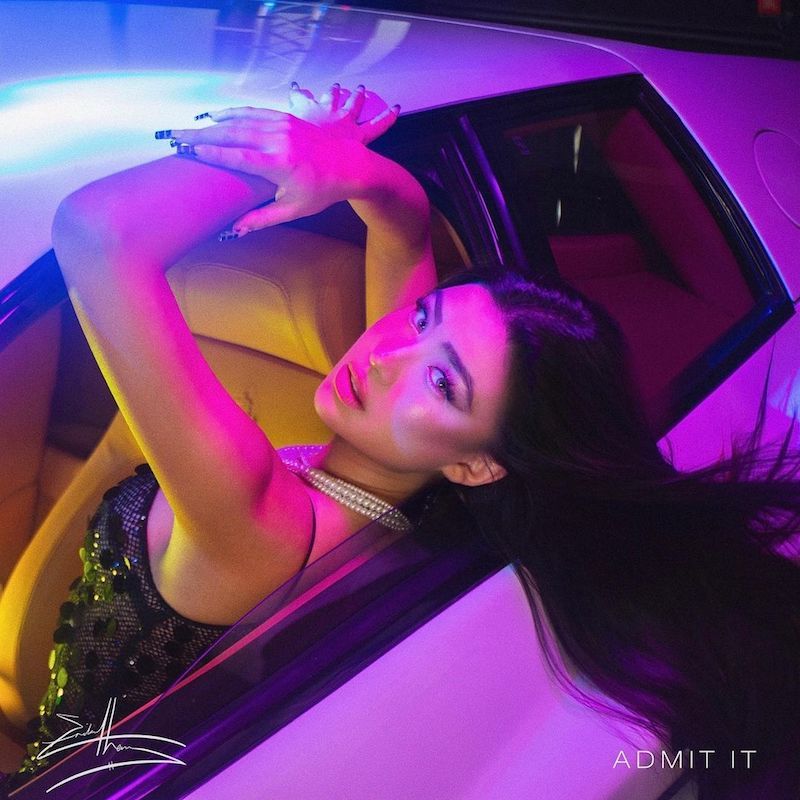