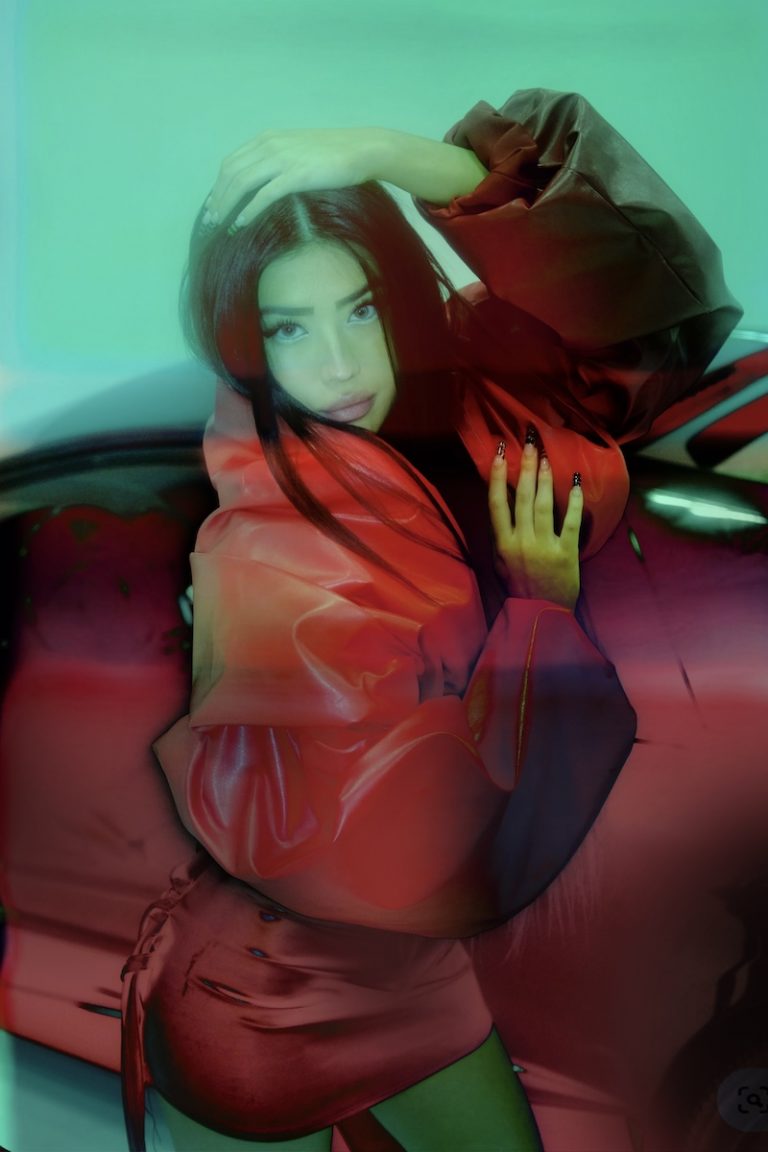 Erika Tham is a talented singer-songwriter and actress based in Los Angeles, California. Not too long ago, she released a spectacular LIVE acoustic rendition of her debut single, entitled, “Admit It,” featuring Grammy Award-winning producer, Brian Kennedy (Rihanna, Jennifer Hudson, Kelly Clarkson).

“It’s almost like a live re-enactment of the story. The entire record I felt related so much to cars. To me, it sounds like what speeding down a dark road alone feels like. So I’m really glad we got to honor that with the visuals.” – Erika Tham explained

The personal and intimate performance video takes influence from the white Ferrari Testarossa featured on the song’s cover art. Furthermore, the acoustic, piano rendition possesses stripped-backed, piano-driven instrumentation flavored with contemporary pop and a warm indie-R&B vibration. The song showcases Erika Tham’s superb gut-wrenching songwriting ability, plus her spellbinding vocals. Also, the song serves as a tasty appetizer to what listeners can expect to hear on Erika’s forthcoming debut EP.

“Lyrically, ‘Admit It’ is a really powerful record with a deeply vulnerable and honest message. So stripping away its production allows that part of the song to really shine. The piano version turns it into something else entirely and frames it in a totally different light.” – Erika Tham admitted

Erika Tham, a stunning representation of global beauty, is a mixture of four nationalities. Her father is Chinese-Malaysian and her mother is Dutch, Ukrainian-Canadian. Erika achieved an outstanding acting career as a teenager. Fans may know her from Nickelodeon’s Make It Pop, or her appearances in the Disney Channel original movie, Kim Possible, and FOX’s Star. Erika and her Grammy award-winning team of writers and producers have created music that is wildly inventive and exceedingly relatable to the modern generation.

“I taught myself to play and that’s how every song I wrote would start. Nowadays, I work a lot more with producers. Brian is not only out of this world talented and the most technically skilled musician I’ve ever met, but he’s also the big bro! Being accompanied by him is such an honor and we had so much fun on set.” – Erika Tham explained

The piano is where it all started for Erika, so it’s no surprise she immediately reworked her debut into a hard-hitting ballad. Let us know how you feel in the comment section below. Mel Blanc’s famous catchphrase, “That’s All Folks!” Thanks for reading another great article on Bong Mines Entertainment – the hot spot for new music. Furthermore, always remember that (P) Positive, (E) Energy, (A) Always, (C) Creates, (E) Elevation (P.E.A.C.E).