Emotional Oranges (a & v) is a musical duo based in Los Angeles, California. Not too long ago, they released a lovely iPhone video for their “Bounce” single.

“You ever imagine what an EO track produced by DJ Quik would sound like? One can dream! No, but really, this was genuinely the most fun we’ve ever had making a track. The hook started off freestyling some meaningless words about $$$ and then got too lazy to change it. Then gave the song a generic title and shot the video in one take with an iPhone on a breezy LA summer night. Boom, ‘Bounce.’” – Emotional Oranges explained

With summer well and truly here now, it’s good to have Emotional Oranges back! Their “Bounce” single hovers above a money-based narrative and ear-pleasing vocals that will resonate well with listeners who are in a dancing mood. The party-friendly tune possesses boomin’ bass, thudding drums, and guitar-laden instrumentation flavored with a funky electro-R&B vibration. Furthermore, “Bounce” follows hot on the heels of Emotional Oranges’ previously released single, “Make Me Wanna.” Both tunes will be featured in their upcoming project, entitled, The Juice Vol III.

“I need cash in large amounts.” 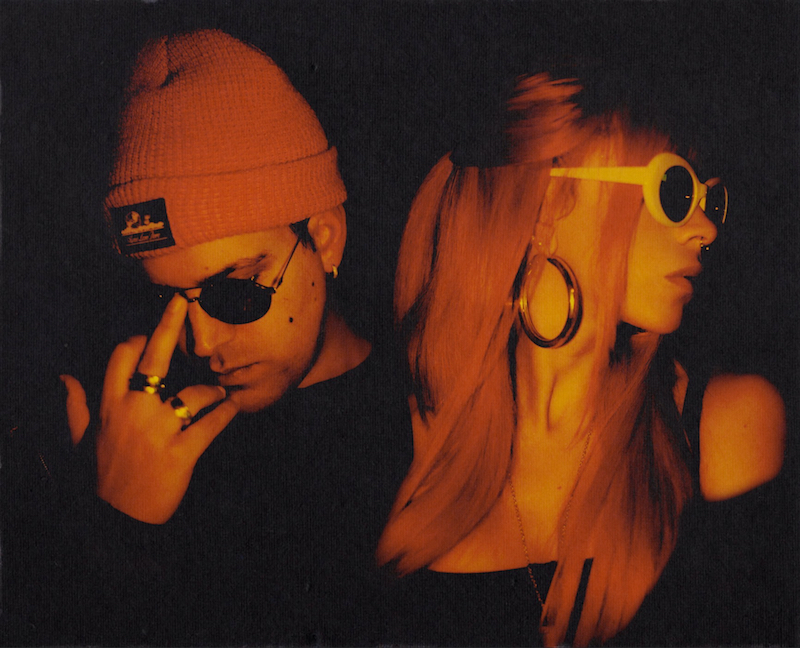 To date, Emotional Oranges has collaborated with Vince Staples, Big Piig, Kiana Lede, and Chiiild. The duo has also left an indelible footprint on modern music since debuting with their hotly received first track, Motion. Since then, their music has been featured on such shows as Love Island and Gossip Girl. Also, they’ve sold out shows, had tours in the US and Europe, and built a passionate fan base in the process. In 2022, the duo plans on reclaiming their independence and being at their prolific best.

Not much is known about Emotional Oranges. It has been speculated that when Adele‘s vocal coach and Drake‘s engineer met at a bat mitzvah in 2017, the band was instantly born. A+V, described by critics and fans alike as experimental and futuristic, is the physical manifestation of alternative R&B, soul, and funk. 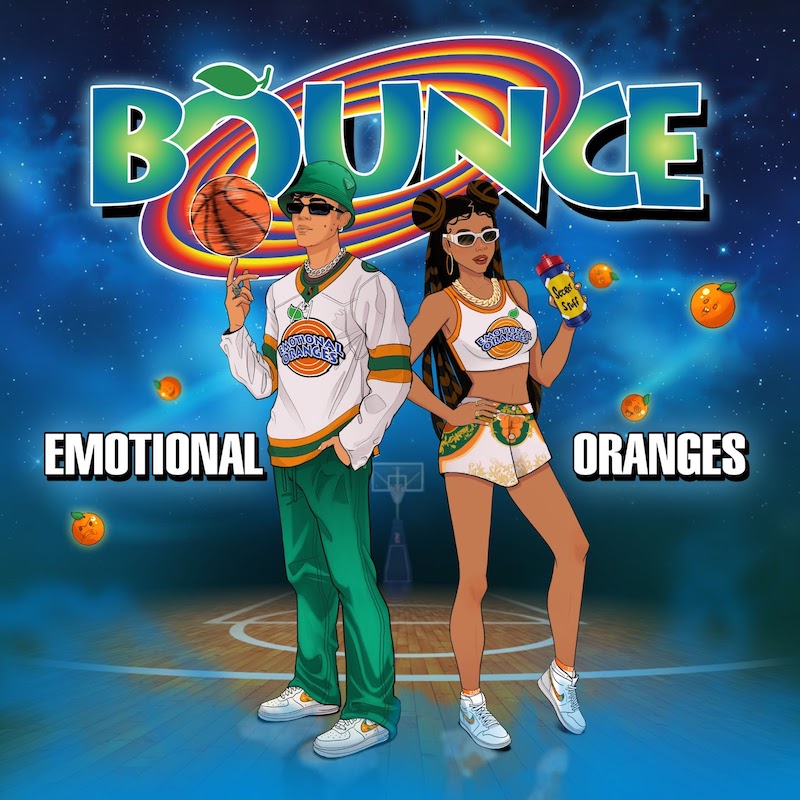 We recommend adding Ike Emotional Oranges’ “Bounce” single to your favorite electro-R&B playlist. Also, let us know how you feel in the comment section below. Mel Blanc’s famous catchphrase, That’s All Folks! Thanks for reading another great article on Bong Mines Entertainment – the hot spot for new music. Always remember that (P) Positive, (E) Energy, (A) Always, (C) Creates, (E) Elevation (P.E.A.C.E). Contact us on social media via Twitter, YouTube, Instagram, or Facebook, and let us know what’s going on. “Disclaimer: This post contains Apple TV and Apple Music affiliate links. We may earn an affiliate commission when you buy through links on our site.