Eazy The Block Captain releases a gritty music video for his “I.D.W.I.W” single

Eazy The Block Captain is an emerging battle rapper from Philadelphia, PA. Not too long ago, he released a gritty music video for his “I.D.W.I.W” single. The “I Do What I What” track addresses Eazy’s battle rap peers who he feels he will smoke if they ever battled.

“Who ducking y’all? Y’all wanna be my friend but I don’t f*** with y’all. I ain’t grow up with y’all, just thank a ni^^a, don’t hate a ni^^a. I don’t got no stories that I stayed with ni^^as or favor ni^^as, always sharing cars with y’all favorite ni^^a. Now a ni^^a poppin’ and I’m supposed to play the game. Let me battle the graveyard ‘cause all those ni^^as got a name. Every time I think Cal thorough, he turn into a lame. Dispense all my bars now all my opps turn to strain. Last time I left dna, it came with some pain. Last time I test DNA, it came with a name. Sh*t, I can’t believe we talking to the bull, all he gonna do is watch drug movies and scheme about Paid In Full. The way y’all on my top, y’all got me thinking that y’all need to battle. Interview after interview, Goodz, oh boy, we seen the battle. Hey yo, Rex, we got on camera that you dying. You don’t believe me call Beasley, ni^^a, ask him if I’m lying. Aye yo Hitman, the Philly bull, we specialize in homis. After that tv show you shooting, what’s in my bag could be your body.” – lyrics 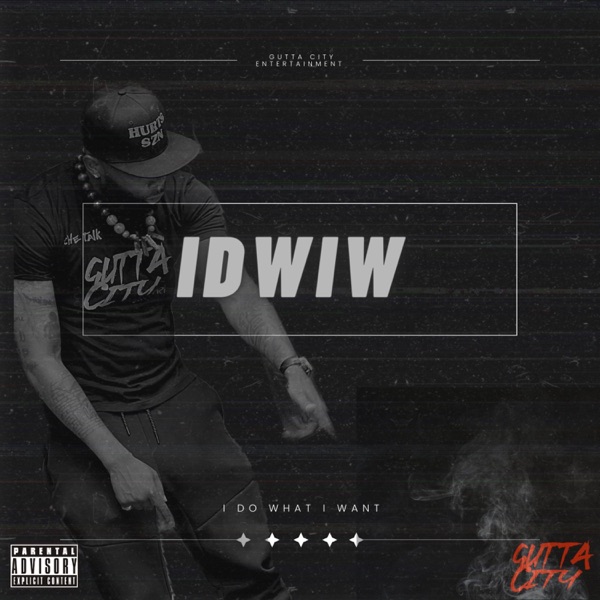 “Yo DAYLYT, watch ya mother******* mouth ‘cause I got more, last ni^^a who took the power of the star, it was Thor. I got some fame, they take it hard. DNA put my name in every interview and try to hate and say I’m not a star. John John emotional, light-skinned ni^^as is down twice. Y’all couldn’t tell me nothing, he was a b*tch up in his past life. Me being next might not be good for your career, ni^^a lost to Tsu Surf and we ain’t seen him for a year. Like why y’all so shocked, why y’all ni^^as wanna die? My youngest 10, we ain’t do ABC since she was five. I got Remy on the line, Chrome 23, I see y’all down the line. She said, ‘You want a female?’ I said sure, just gimme John.” – lyrics

Eazy, who is currently on a hot winning streak, believes no battle rapper can suffocate his success right now. On the battlefield, Eazy’s confidence is at an all-time high following his recent win over the legendary rapper, Goodz. Also, Eazy admits that battlers can’t compete with him and that’s why he assumes they’re mad. Furthermore, his “I.D.W.I.W” single follows mildly on the heels of his latest album, entitled, “Himothy: Chapter 1.” 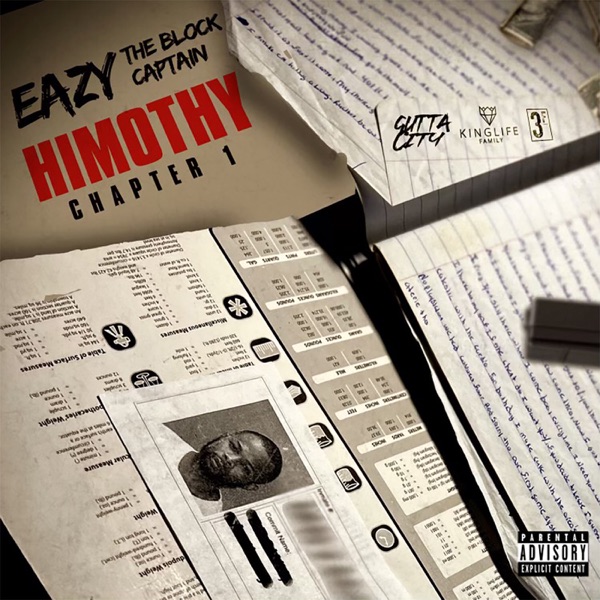 We recommend adding Eazy The Block Captain’s “I.D.W.I.W” single to your favorite hip-hop playlist. Also, let us know how you feel in the comment section below. Mel Blanc’s famous catchphrase, That’s All Folks! Thanks for reading another great article on Bong Mines Entertainment – the hot spot for new music. Always remember that (P) Positive, (E) Energy, (A) Always, (C) Creates, (E) Elevation (P.E.A.C.E). Contact us on social media via Twitter, YouTube, Instagram, or Facebook, and let us know what’s going on. “Disclaimer: This post contains Apple TV and Apple Music affiliate links. We may earn an affiliate commission when you buy through links on our site.