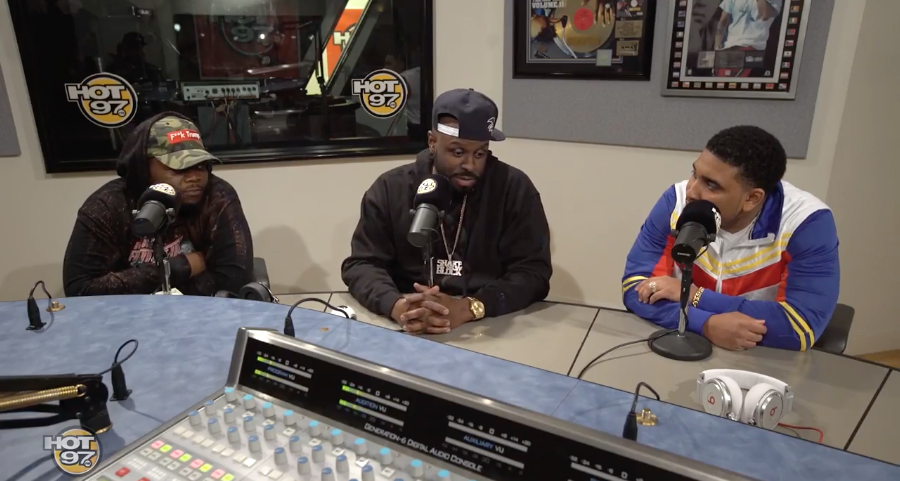 Critics and fans of battle rap are saying the two emcees’ battle is too close to call, but the betting odds have changed, due to their HOT 97 freestyle. 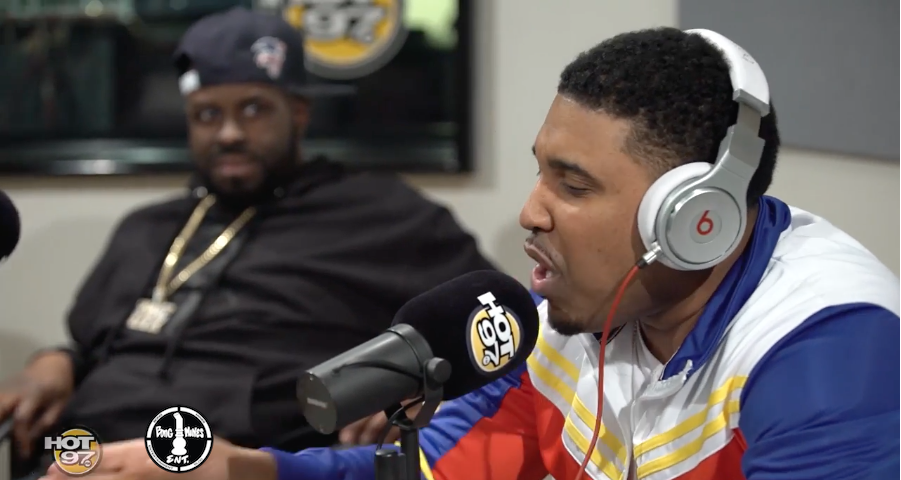 The Bronx representative went first, and rapped calm and philosophically over an edgy instrumental.

“Whatchu rather, love or respect? I would say love but I love respect!”

Goodz’s raps will make you think, and leave you with no option but to cheer for him. 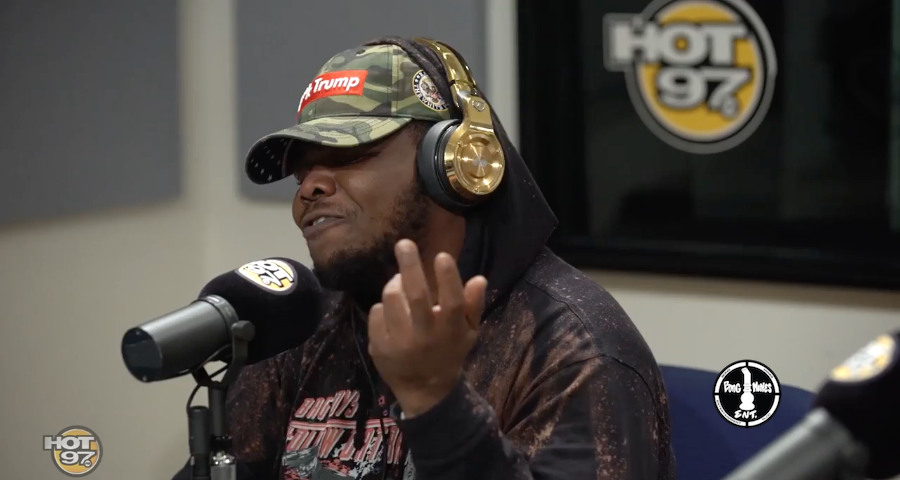 T-Top rapped second, and the stage was set for him to outdo his opponent. But unfortunately, his braggadocios, drug-dealing bars took an unexpected nosedive—six bars in. Top tried to recover but failed to do so after two attempts. Finally, he hit a nice stretch and delivered this memorable bar:

“I used to rob magazine stands just to see a Jet, but nowadays I gotta buy a mirror just to see the best!”

Due to Top’s choking, Goodz is now a 2:1 favorite at URL’s sold-out NOME 7 event at Irving Plaza. But don’t let the betting odds sway your decision. T-Top is a grizzly bear in the ring, and Goodz is labeled ‘Da Animal’. So the question is, will T-Top cause another hunting accident? Or, is Goodz already celebrating his win?