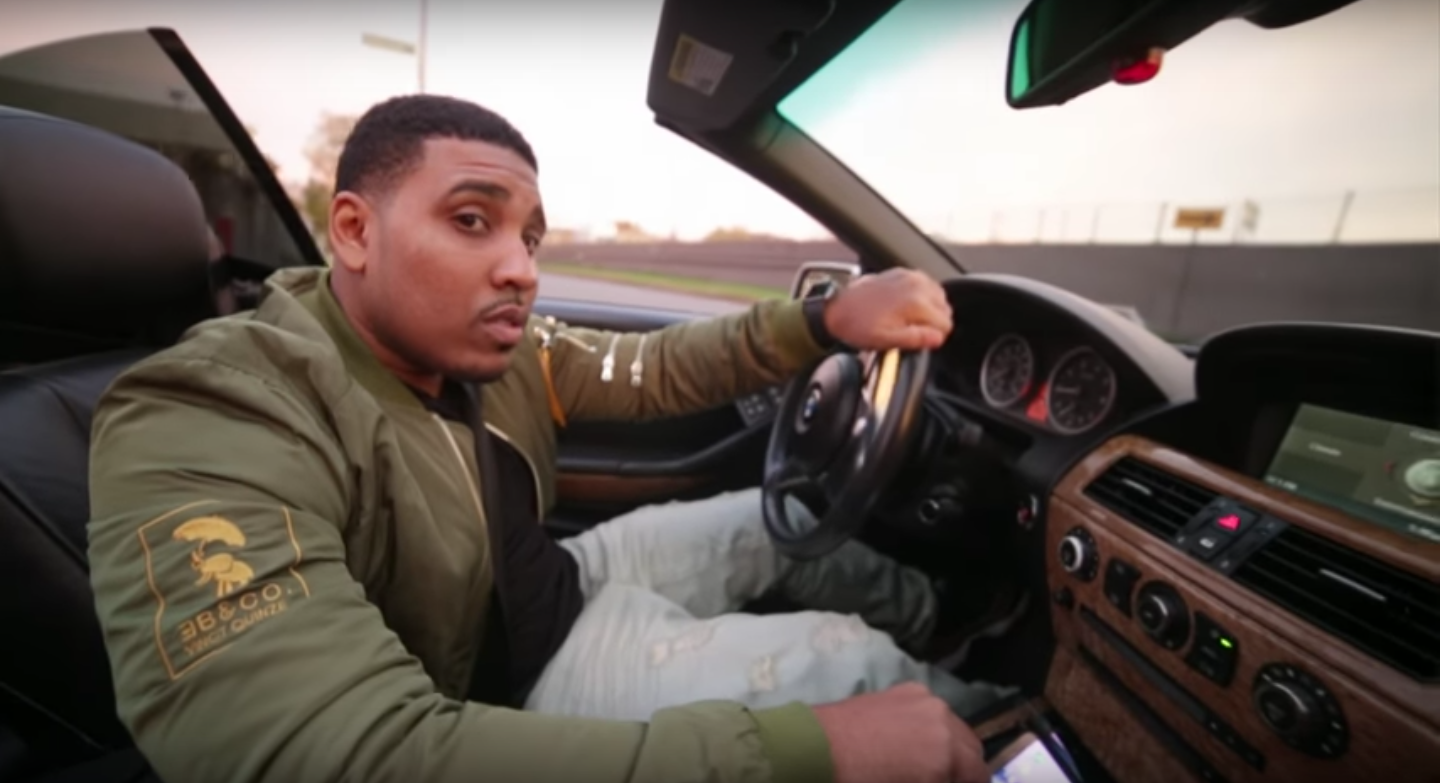 Goodz releases a music video for “Goodz in the House” single

Goodz is a battle rapper from the Bronx, New York. Not too long ago, he released a music video for his “Goodz in the House” single, from his “Life is Goodz” EP.

“I’ve been the man since Adidas suits, Stan Smiths. I put orthopedic shoes on a tan six. That’s retarded ni^^a. Front row seats at the Garden, ni^^a. Excuse me if I’m talking, gotta pardon ni^^as. ‘Cause I remember nights we was staring ni^^a.” – lyrics

The music video shows the artist driving his vehicle through the city. Also, the following scenes show him making a grand entrance into a packed nightclub.

“The people I fear the most is myself. I don’t care about anybody you name. I’m the only person that can beat me. I don’t go in there to lose. It’s either gonna be a good battle or I’m gonna win!” – Goodz via Black News 102

Goodz is also known as Half a Gallon Goodz. Oftentimes, on stage, he drinks Hennesy before and during his battles because he’s already celebrating his win.