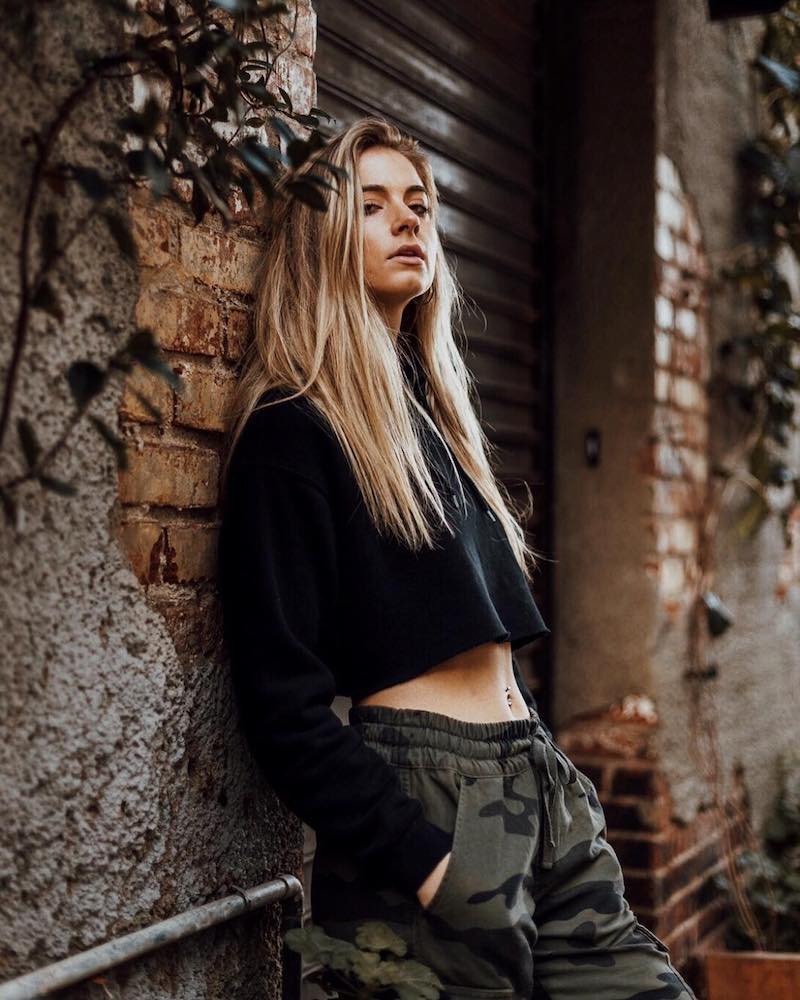 Drea Jeann reveals raw passion on her “No Sympathy” single

Drea Jeann is a Bay Area pop singer-songwriter from Northern California. Not too long ago, she unveiled a music video for her “No Sympathy” single. The song was inspired by her personal struggle with, and victory over, substance abuse.

“‘No Sympathy’ is about addiction. The song depicts substance use in searching for something more of life than life had to give. Life itself wasn’t enough at that time. I needed more, and life didn’t meet my standards. It’s about using substance as an excuse, an escape, an emotion, a feeling, anything to overcome actual reality. I used substance to run away from myself when I didn’t even realize I was doing it. By the time I turned back to contemplate how far I’d run off, and realize I was lost, the substance was then using me.” – Drea Jeann

Drea Jeann grew up in Silicon Valley (a.k.a. San Jose, California) listening to rock, pop, classical, blues, and jazz music. At the age of six, she began writing songs and performing. Time passed, and even though she could have studied at Berklee School of Music, Drea opted for Pepperdine University.

After taking her degree, she began working with Emmy Award-winner Eddie Wohl, releasing her first single, “Faithfully”, in 2019. Followed by another single, “Come Back To Me”. Then in 2020, she dropped “No Sympathy”. With its dark sonic textures and raw emotion, the song mirrored Drea’s descent into the black abyss of cocaine addiction.

“I wouldn’t change anything that’s happened to me. Going through something like an addiction and getting help (which was necessary for me to get better) has opened me up to talking about real pain and real emotions. It was the worst thing and the best thing that’s ever happened to me because I’ve learned to be honest. I’m learned to be me. And I’ve learned that I can write and sing about all of that.” – Drea Jeann

‘No Sympathy’ is brimming with low-slung, seething energy. The heartfelt tune rides rising, swirling coloration, as both dark and light layers of sound reflect and complement each other. Drea’s voice, chock-full of aching tones, delivers waves of intimacy, as she narrates her state of mind. 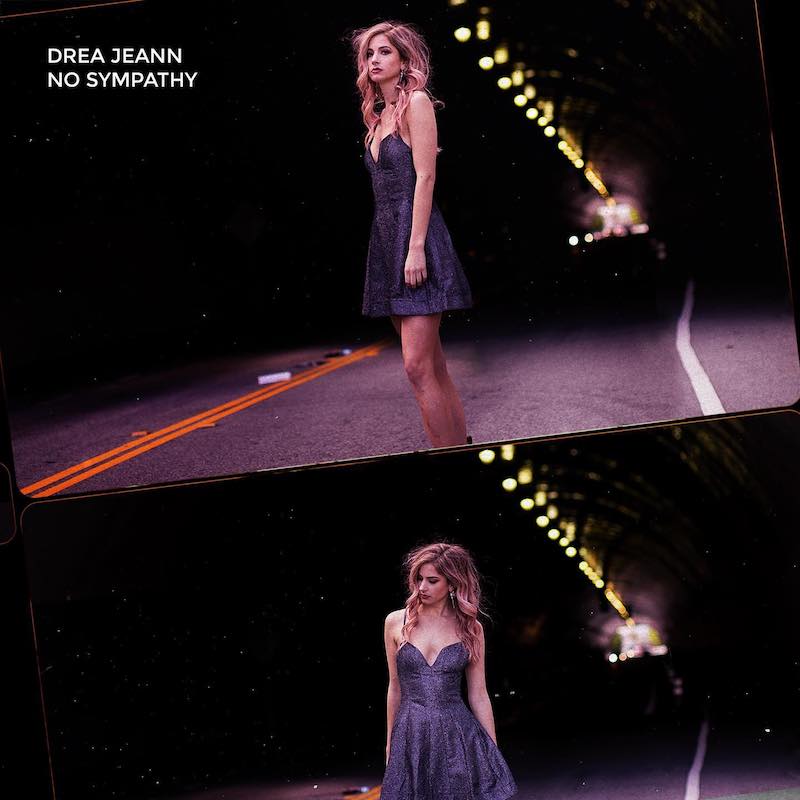 “Don’t know what’s coming over me. I open up my eyes yet I can’t see. My life is moving yet I’m standing still. Can’t stop the thrill, can’t stop until I’m on the ground again. Tryna find the words to speak.” – lyrics

Full of dark energy, “No Sympathy” is simultaneously raw and elegant, demonstrating the songwriting talent and voice of Drea Jeann.

We recommend adding Drea Jeann’s music video “No Sympathy” to your personal playlist. Also, let us know how you feel about it in the comment section below.