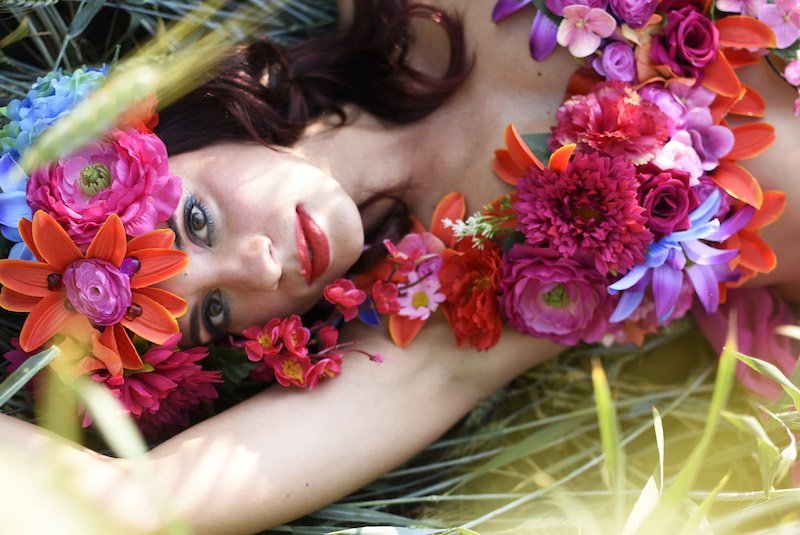 Zaritza is an electro-pop singer-songwriter from a small Russian village. Not too long ago, she teamed up with DJ Titusz on her latest single, entitled, “Tic Toc”. The song speaks about passion, finesse, and sexual freedom couched in female empowerment. Furthermore, “Tic Toc” was written by Zaritza, along with Steve Rizzo and Chris Macock. Also, the track was produced and finalized by DJ Titusz (a.k.a. Titusz Bicskei) whose projects, “The Carbonfools” and “Belga” enjoyed international acclaim.

‘Tic Toc’ finds Zaritza (the sonic innovator) expanding her musical palette. She infuses the likable song with pop, funk, and electronic elements, leading to a deliciously tantalizing musical confection. Furthermore, “Tic Toc” opens on a polished, elegant piano as Zaritiza’s luscious tones glide softly overhead. A swirl of colors introduces the muscular rhythmic pulse, made up a fat, subterranean bassline, and the massive thump of a Jovian kick-drum.

Zaritza studied dance and classical piano while growing up. Her abilities as an artist brought her to the attention of a government-sponsored program for gifted musical students. Once entered in the program, her mastery over her skill set blossomed, allowing her to take the top spot at regional piano competitions.

Even though classically trained, when she discovered the innovative freedom of expression inherent in pop music, she never looked back. After completing her education, Zartiza relocated to the U.S., where she immersed herself in the vibrant musical scenes, soaking up patterns and influences, while developing her own sound, which draws from two distinct cultures, as well as from her strict classical foundation, imbuing her music with a unique quality.

“You be my weakness and I will light your flame.”

Zaritza released her self-titled debut album in 2017. Followed by performances at The Rainbow Room, Drom, the Saint, and the Newport International Film Festival. Also, she shared the stage with the Trans-Siberian Orchestra. Two years later, she released her single, “Slot Machine”. The song displayed her move into the realm of electro-pop amalgamated with dark, voluptuous coloration. 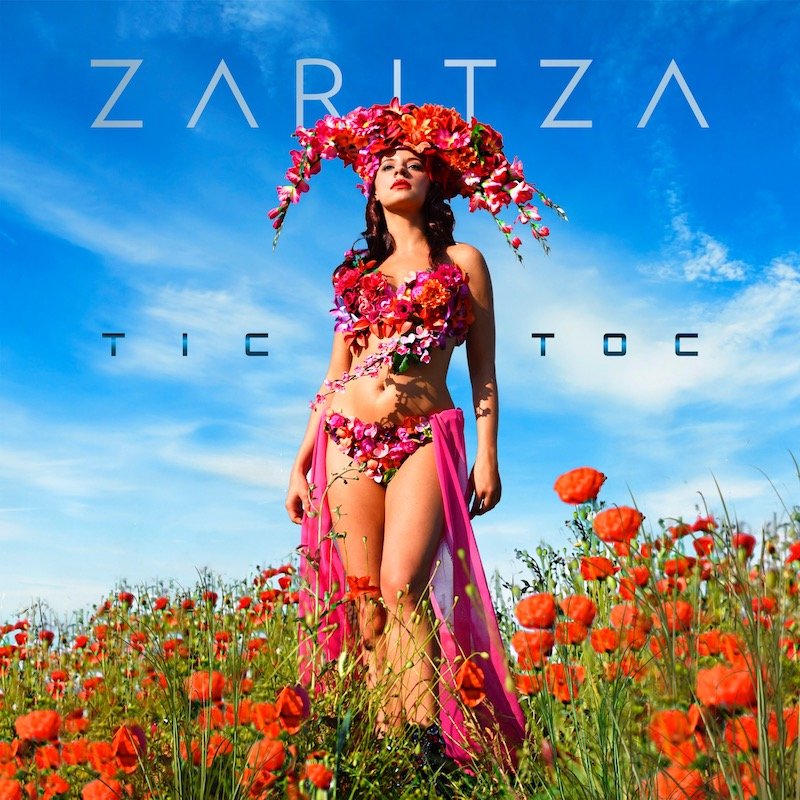 We recommend adding Zaritza’s “Tic Toc” single to your personal playlist. Also, let us know how you feel in the comment section below.