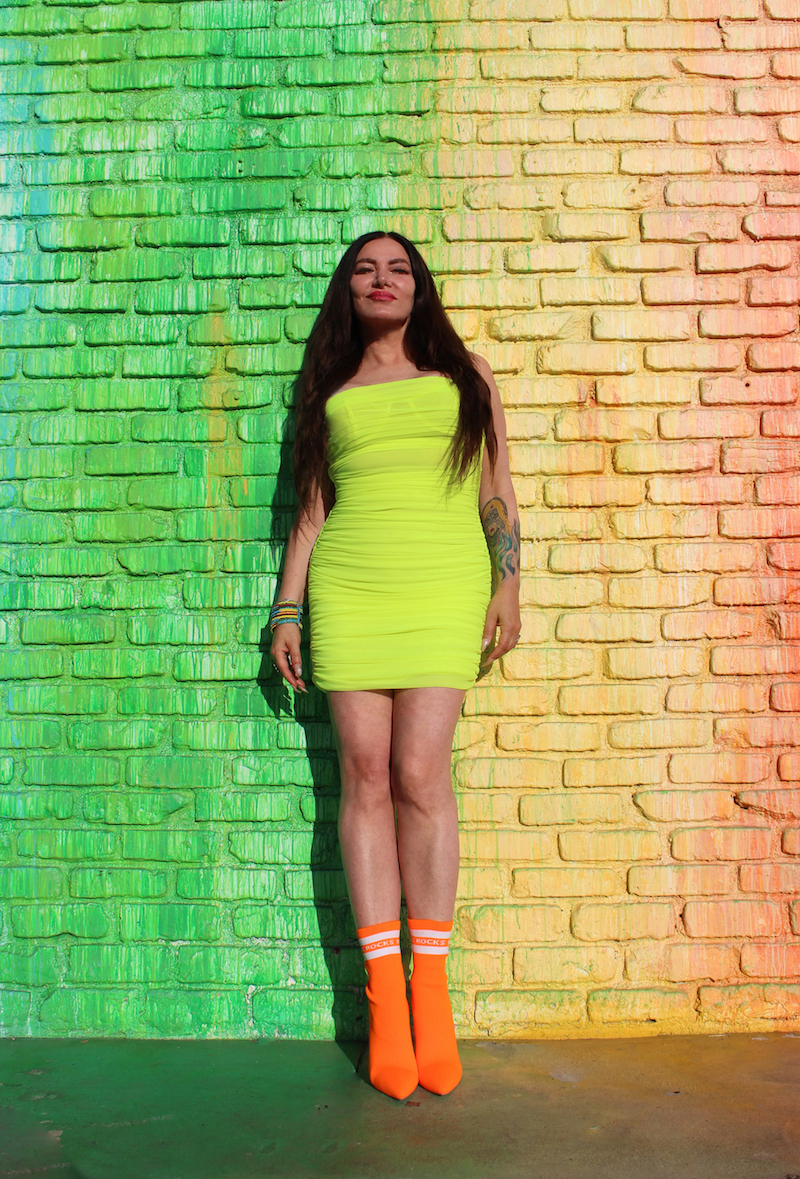 Los Angeles-based singer-songwriter and producer Betty Moon is on the ballot for the Grammys in four categories: “Record of the Year”, “Song of the Year”, “Best Music Video”, and “Best Pop Solo Performance”.

Two tracks (“Save My Soul”, “Crazy”) from her latest album, “Hellucination”, received vast attention, landing Moon on the ballot.

Betty Moon began her music career during the ‘80s, forming and fronting a band called Bambi, which dropped “Rock On”, a DIY album.

The project sold thousands of copies despite not having a major label behind it to take care of distribution, music videos, and promotions.

In effect, Bambi churned out and sold beau coup records out of the trunk of a car.

Naturally, Bambi made waves in the music industry. Major labels came sniffing around, wanting to know what was going on and how they could cash in on Bambi’s talent.

Later, A&M Records signed Betty Moon to a recording contract and released her 1991 self-titled album. Meanwhile, Polygram acquired A&M and pushed Moon to the side.

Moon decided to do her own thing, started her own label (Violet Records), and went to work resuscitating Wellesley Sound Studios. At the same time, she kept putting out good music. 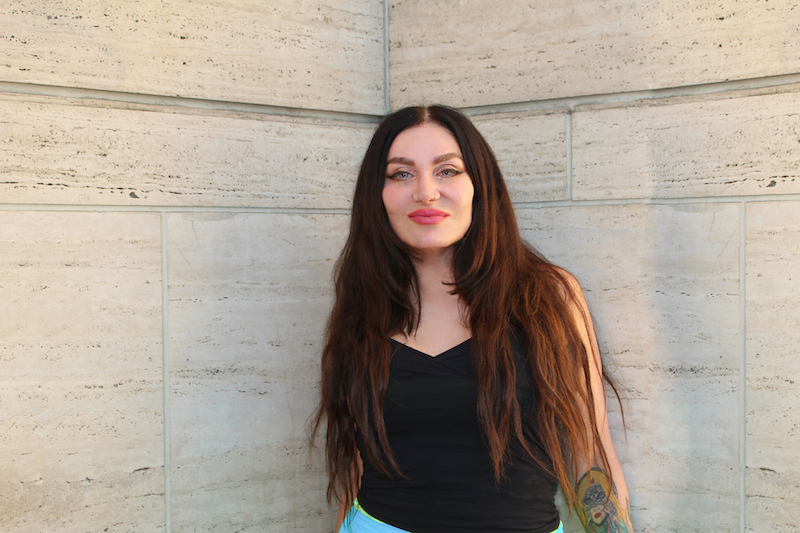 In 2010, Moon relocated to L.A., where she dropped her album, “Rollin’ Revolution”. Also, during that time, she performed center stage at Sunset Music Festival with celebrated acts like The Offspring, Marilyn Manson, and Steve Aoki.

Another album is in the works and will be released soon.

For all intents and purposes, when Polygram put Betty Moon on the back burner, they did her a big favor. Not only is she an international star, but now runs Evolver Music, and is up for a Grammy.

Here’s hoping Betty Moon not only receives a nomination but wins a Grammy. There’s no one more worthy than Betty Moon.

Betty Moon’s “Save My Soul” single 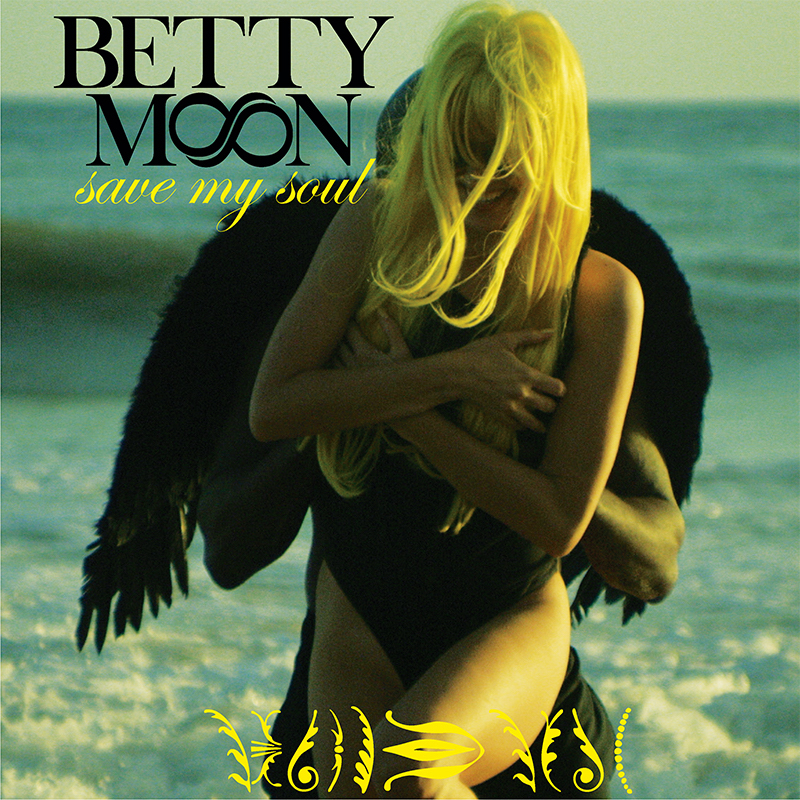 We recommend adding Betty Moon’s “Save My Soul” single to your personal playlist. Also, let us know how you feel about it in the comment section below.