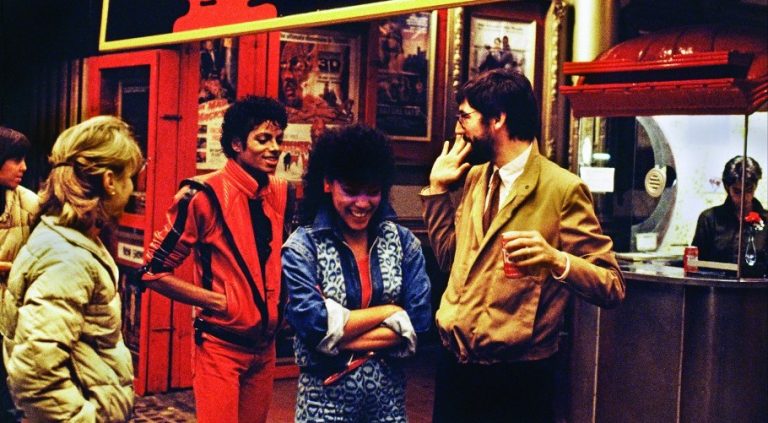 5 tips for creating a music video that everyone remembers

5 Tips for creating a music video

Would Michael Jackson’s “Thriller” be on that list? What about Eminem’s “The Real Slim Shady”? Guns ‘N Roses’ “November Rain”? Music videos are more than just a vessel for pop hits. They’re an art form, a part of our visual language.

With music on the Internet being consumed and forgotten daily, music videos are more relevant than ever. They stand as creative visuals to draw the attention of viewers. Music videos are the visual art form of our favorite musicians. 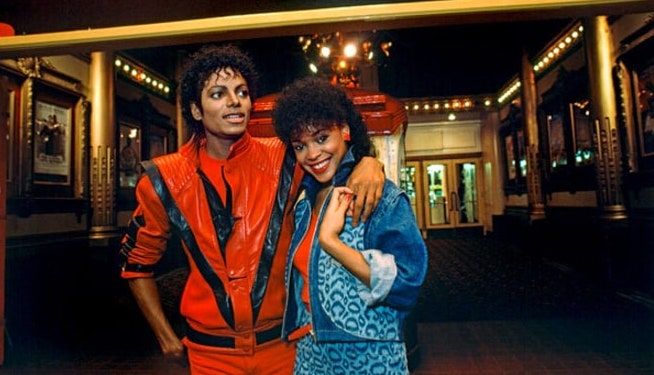 So how do you make a high-impact music video? Here are our top five tips for creating a music video that everyone remembers.

Think back to your favorite music videos. What was it about them that really drew you in as a viewer? When creating a high-impact music video, the look builds the foundation for your shoot. Music videos can be categorized into two main themes: concept and performance.

Bruce Springsteen’s “Dancing in the Dark” is a wonderful example of a performance music video. It captures the essence of his live shows. Concept videos, on the other hand, use imagery and ideas to display a concept. Some music videos, like Coldplay’s “Fix You,” combine elements of the two.

2. UTILIZE THE WORK OF YOUR IDOLS

By aspiring to replicate these masterpieces, you can create a music video that is stylistic and memorable. Whether you film with video production companies in Dubai or New York, following in the footsteps of your idols can create a unique and genuine feel for your video.

Knowing your audience can determine the feel and vibe of the music video. But more than that, it can also create the look you’re seeking. Different genres will appeal to different audiences. By knowing what your target audience is, you can create a music video that appeals to a mass market.

It’s also important to know how your audience will respond to certain art forms. An artist like Leonard Cohen resonates with his viewers because he captures the haunting melodies of his music through dark and sullied imagery. Rihanna, on the other hand, displays the playfulness in her music through videos that highlight fun, sexy environments.

When creating a music video, it pays well to think like a street performer. A street performer only has a few seconds to capture and maintain the engagement of people passing by. Your music video should apply the same principles.

Whether you select Dubai’s shooting locations for your video shoot or do it on a green screen, your video has to hit your audience with amazing visual snippets that keep them wanting more. Combine elements of story-telling and eye-catching imagery to engage an easily distracted audience.

5. HAVE A LAUNCH STRATEGY

Once you’ve made the perfect killer music video, it’s time to get it out to your viewers. Having a strong launch strategy will allow you to maximize the exposure of your music videos. Certain touchpoints will resonate differently with your viewers. Understanding what your viewers utilize can determine the impact of your video. 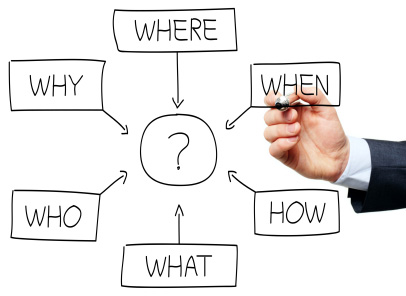 Share your video on key portals. This could mean social media sites like Facebook or Instagram. Or this could be what online distribution engine you want to use: Vimeo or YouTube. Consider working in partnership with influencers to boost your exposure. Target relevant bloggers and news sites that will create engagement with your audience.

In conclusion, music videos may have killed the radio star, but the Internet has only elevated the video star. The rise of music video’s popularity on the Internet makes them a vital part of any musician’s art form. Music videos now transcend the traditional intro to the outro sequence. There are music films out now, complete with music video trailers. Music videos do more than visualizing a song. They communicate the musician’s artistic expression through a visual medium.