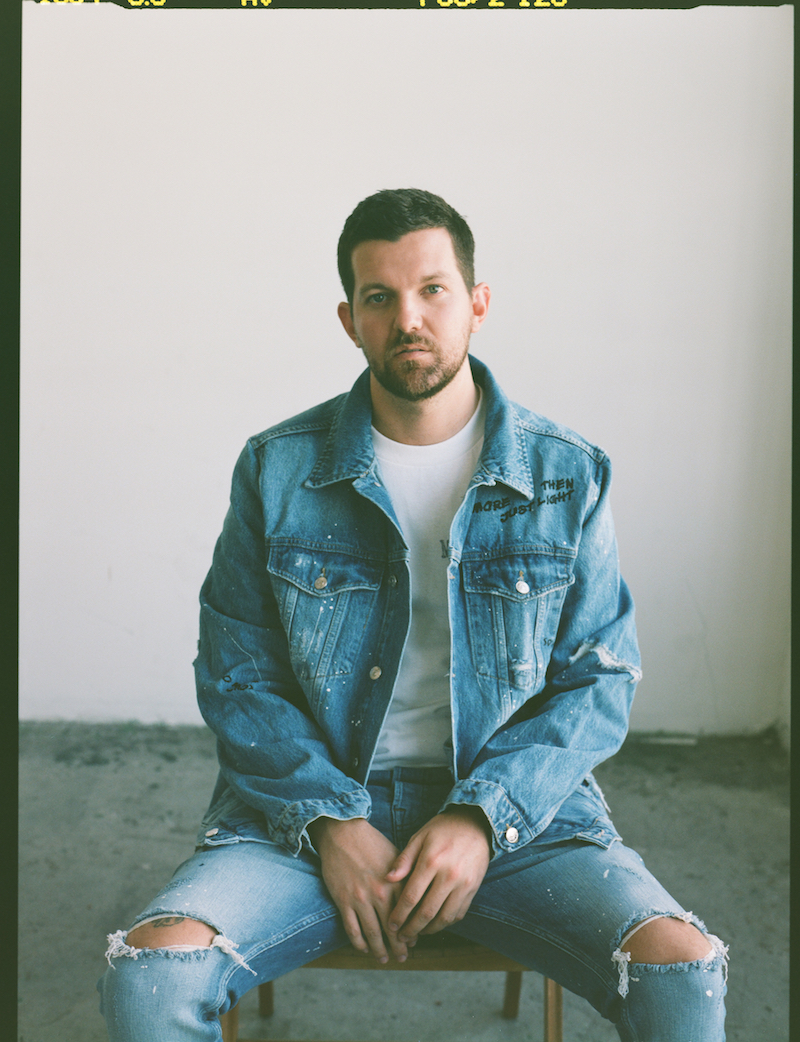 Dillon Francis is a platinum-certified artist and producer from Los Angeles, California. Not too long ago, he released an appealing lyric video for his “Be Somebody” single featuring Evie Irie, a rising singer-songwriter from Sydney, Australia.

“I was never gonna be the prom queen. Never voted most likely to succeed. Nobody would invite me, so I’ma throw a party for myself. I never liked high school, everybody’s gettin’ high before school, and everybody’s fake as f***. And I’m way too drunk to pretend I’m happy. Me and my friends, we gon’ pull our money. We gon’ get a droptop, we gon’ be somebody. Laugh now, but it won’t be funny when we make it out of here, we gon’ be somebody.” – lyrics

‘Be Somebody’ contains an empowering narrative, confessional verses, and tuneful melodies. Also, the encouraging tune possesses vibrant instrumentation flavored with simmering soundscape, airy guitar, and wild synths. Furthermore, “Be Somebody” serves as a wonderful presentation that anything is possible once you put your mind to accomplishing that one thing that you so much desire to have.

“‘Be Somebody’ is an ode to all the people that told me I was just a class clown and wasn’t gonna make it.” – Dillon Francis stated

‘Be Somebody’ continues a tradition of outside-the-box collaborations for Dillon Francis. His discography boasts bangers with everyone from G-Eazy, Brendan Urie, lovelytheband, and Cuco. Also, as a producer and songwriter on Panic! At the Disco’s hit single, “hey look ma I made it,” which spent 11 consecutive weeks at #1 on Billboard’s Hot Rock Songs Chart.

Francis will be kicking off the new decade with the “Sugar, Spice, and Everything Ice” North American headline tour. He will be touring with internet phenom and rising streaming star, Yung Gravy, before going into the fifth consecutive year of his residency at the Wynn Las Vegas. So far, Francis consistently engages a social media following of over two million on Instagram, over one million on Facebook, and over one million on Twitter with a string of hilarious content. Moreover, his music has lit up The Lego Movie 2, Furious 7, Entourage, Neighbors, Zoolander 2, and more.

“‘Be Somebody’ is Dillon’s story, and I’m so lucky to help share it. When he was telling me the inspiration behind his idea, I totally related to it. Just a small kid with big dreams in a school ground.” – Evie Irie stated

Evie Irie has been hailed as “one to watch” by her peers and music blogs alike. Like a pop alchemist, she has turned self-described “weirdness” into universal wonder within her music. By 15-years-old, her talent and drive convinced mom and dad to allow her to move to Nashville where she cut her teeth at countless open mics. Shortly afterward, she ended up in Los Angeles for a short time—a journey chronicled on her 2019 debut EP, “5 Weeks In LA.”

Tallying over 20 million streams and counting, she has shared the stage with everyone from Sigrid to Bastille. Evie teased out her next chapter with the singles “Over Him” and “Worst Enemy.” As well as, “Little More Love” and “Carry Your Heart,” off her most recent EP, entitled, “The Optimist.” The year to come will certainly see Evie continuing to bring new light to popular music and culture. 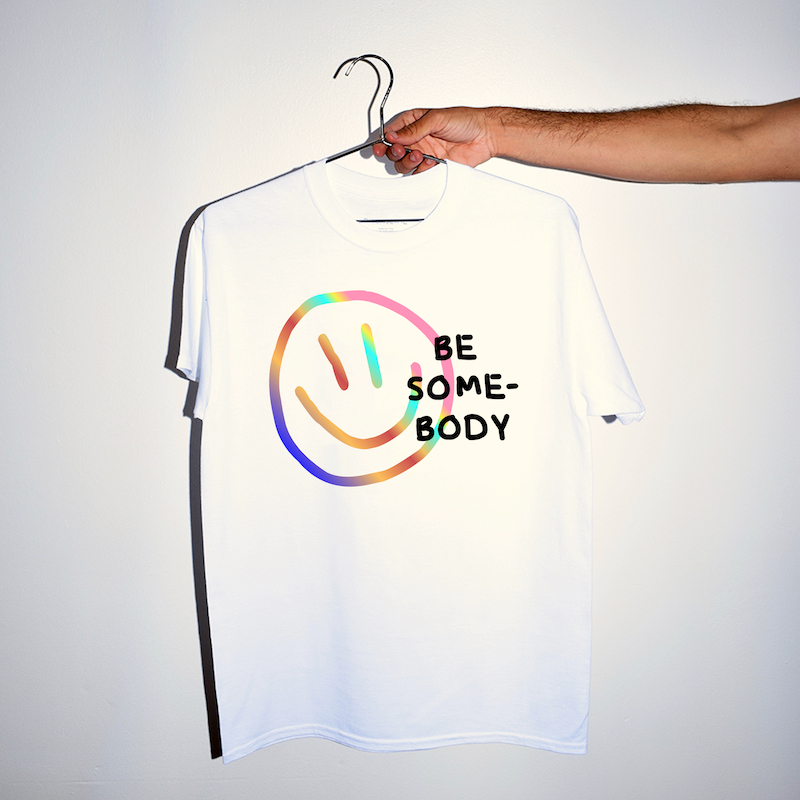 We recommend adding Dillon Francis’s “Be Somebody” single to your personal playlist. Also, let us know how you feel in the comment section below. Peace.