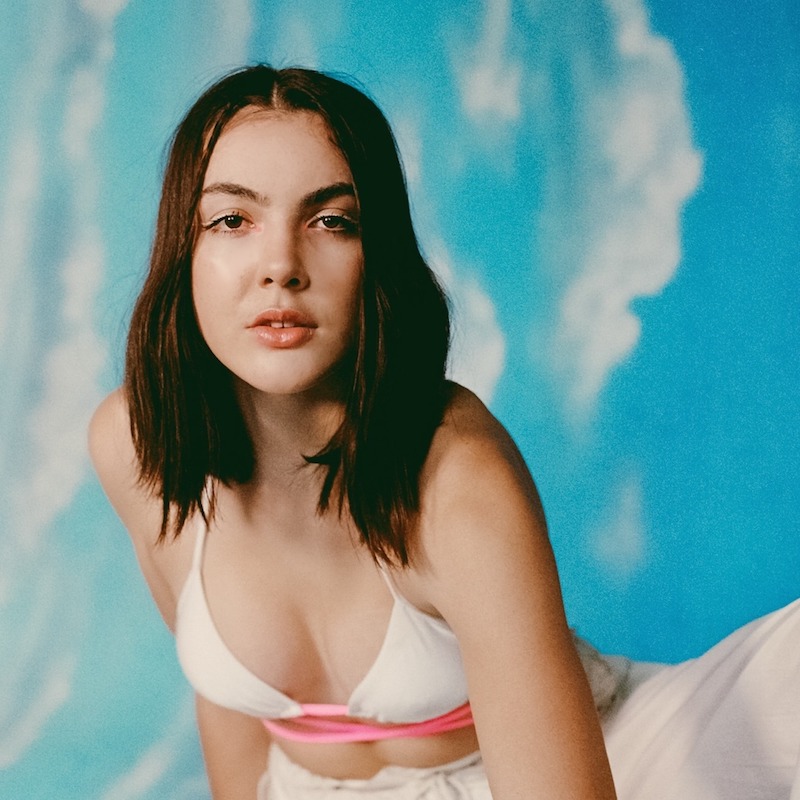 Evie Irie is a rising singer-songwriter from Sydney, Australia. Not too long ago, she released a delightful audiovisual for her “Carry Your Heart” single.

“Paper airplanes, it’s been over a year, and when the phone rings it just means you’re not here. I’m so restless, but I’m starting to learn that it’s about much more than me, so much it hurts. But if you kiss me and whisper goodnight, I’ll be alright, I’ll be alright. And if you need me, I’ll be by your side.” – lyrics

‘Carry Your Heart’ tells a heartfelt tale of a young woman who finds herself in a very vulnerable place. Apparently, she needs to find where she belongs. Therefore, she decides to follow her heart because she feels that’s the right thing to do. Later, she admits that she’ll be fine, she just had to say what’s on her mind. 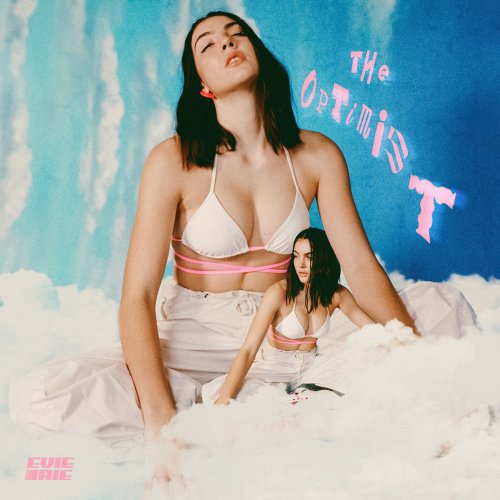 We highly recommend adding Evie Irie’s “Carry Your Heart” single to your personal playlist. Also, let us know how you feel in the comment section below.