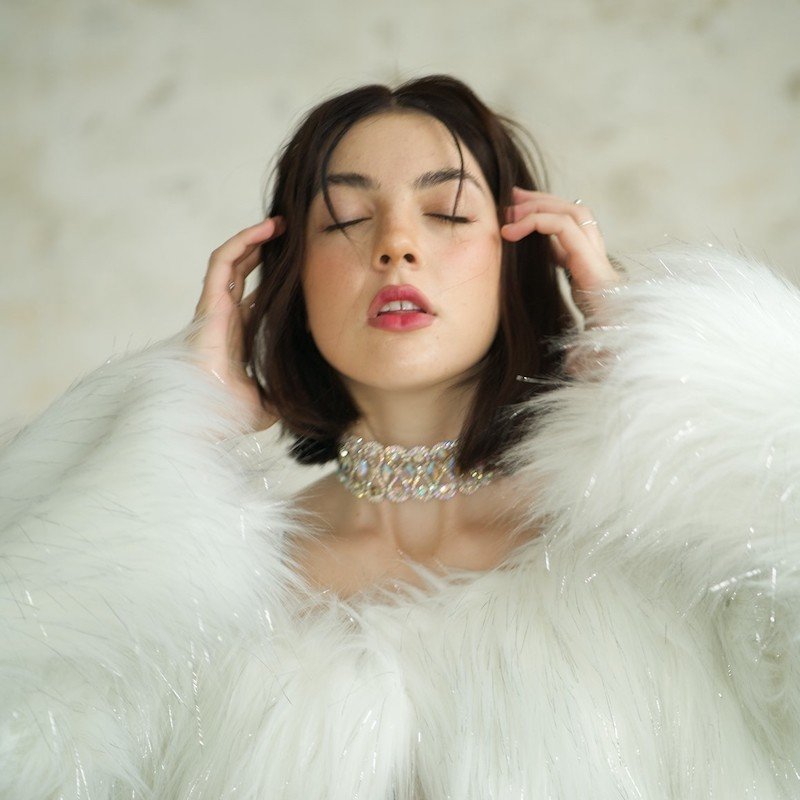 Evie Irie is an up-and-coming 17-year-old singer-songwriter from Sydney, Australia. Not too long ago, she released an appealing music video for her “Worst Enemy” single, produced by GRAMMY® Award-winning producer, Greg Kurstin (Adele, Sia).

“Carbon feels so black, wear these diamonds out, worried I might cry. All this pressure is mounting, I’m the only one counting. Laying in-between, I can’t get no sleep. Nothing’s what it seems. Maybe all this means nothing? But it don’t feel like nothing ’cause it feels like the world is coming down on me.” – lyrics

‘Worst Enemy’ tells a heartfelt tale of a young woman who feels like a stranger in her mind, body, soul. Apparently, she hates being this way and considers herself her own worst enemy. Later, she admits that she thinks too much and realizes that she needs a human touch.

‘Worst Enemy’ serves as a fantastic presentation to what listeners can expect to hear on Evie Irie’s forthcoming EP, which is set to be released in Fall 2020. The gorgeous tune is decorated with a relatable narrative, ear-welcoming vocals, and tuneful melodies that will resonate well with fans of Annika Grace. Also, “Worst Enemy” possesses vibrant instrumentation scented with an alternative soul and commercial pop elements.

We recommend adding Evie Irie’s “Worst Enemy” single to your personal playlist. Also, let us know how you feel about it in the comment section below.