Devan is a London-raised singer-songwriter and producer from Toronto, Canada. Not too long ago, she released a reimagined version of her “nascar” single featuring Jon Vinyl.

“Working with Devan on ‘nascar’ was a great experience. As soon as I heard the song, I immediately fell in love with the approach she took with the songwriting. My goal was to add some different textures to an already great song to create a new experience for our fans. I can’t wait for everyone to hear this special track.” – Jon Vinyl stated

‘nascar’ contains a relatable narrative and ear-pleasing vocals that will resonate well with fans of Lennon Stella, Lindsey Lomis, and Sasha Alex Sloan. The likable tune possesses mellow guitar-laden instrumentation flavored with contemporary and indie-pop elements. Furthermore, “nascar” featuring Jon Vinyl will be featured on Devan’s upcoming EP, entitled, “Liquid Sunshine (deluxe),” set to be released on September 16, 2022. Also, the song follows mildly on the heels of the original version. 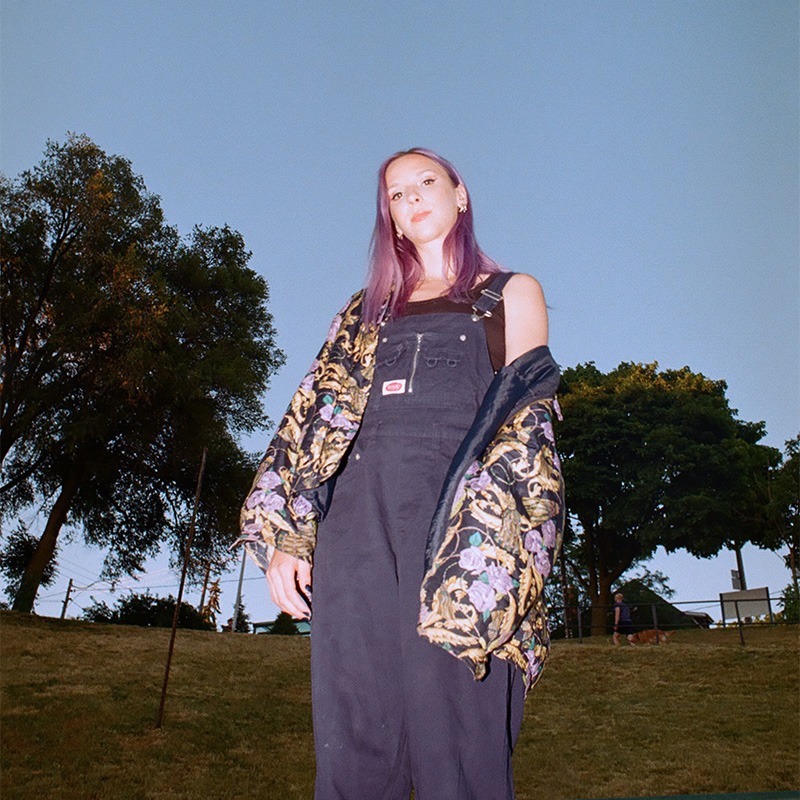 “This song came about in an interesting way because it evolved out of a freestyle. I usually start with lyrics, or at least a general concept/emotion that I want to draw from. In this case, I just sat down and looped some chords on the guitar and left a voice note running until the song was pretty much done. It came very quickly, and I didn’t really know what I was trying to say until it was finished. It’s about escapism and wanting to drive away from anxiety and sadness.” – Devan explained

Devan has stepped into this moment by confronting the complications of her past while wholeheartedly embracing the sounds that feel authentic to her. Returning with music written and recorded during the pandemic, she is revealing more of herself than she’s done on any other project. Nuanced yet compelling, her evocative vocals remain a constant throughout her work, yet that’s merely one part of her musical vision. As an emerging producer, her intriguing electronic textures elevate the emotions in her songwriting – and that ever-changing sonic landscape is central to her overall artistry. That’s especially clear in her brand-new music, with much more to come. 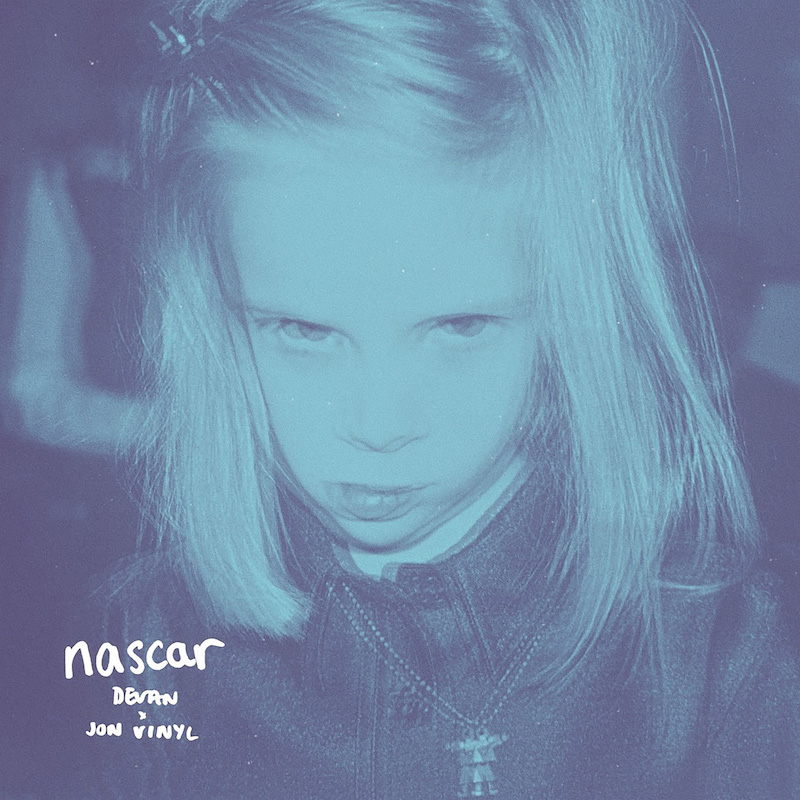 We recommend adding Devan’s “nascar” single to your favorite indie pop playlist. Also, let us know how you feel in the comment section below. Mel Blanc’s famous catchphrase, That’s All Folks! Thanks for reading another great article on Bong Mines Entertainment – the hot spot for new music. Always remember that (P) Positive, (E) Energy, (A) Always, (C) Creates, (E) Elevation (P.E.A.C.E). Contact us on social media via Twitter, YouTube, Instagram, or Facebook, and let us know what’s going on. “Disclaimer: This post contains Apple TV and Apple Music affiliate links. We may earn an affiliate commission when you buy through links on our site.