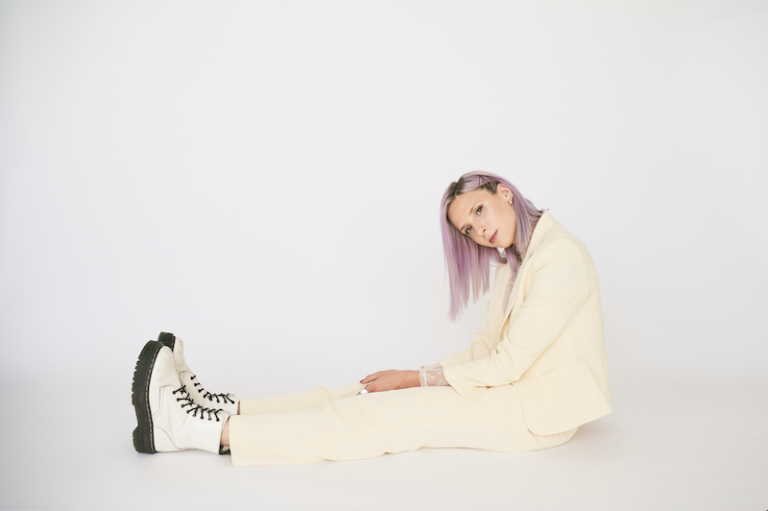 Devan is a London-raised singer-songwriter and producer from Toronto, Canada. Not too long ago, she released a heartfelt indie-pop tune, entitled, “nascar.” 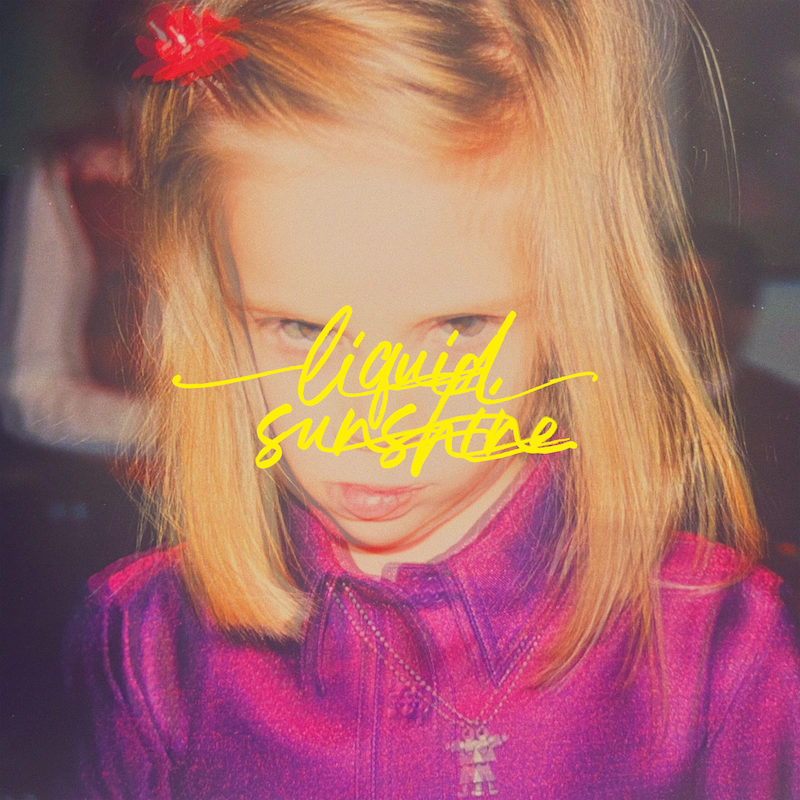 “For me, the last year has been a big reflective time and an opportunity to look inward, and to deal with some emotions in a way I hadn’t been doing. These songs came out of me digging up a lot of experiences from years ago, and I think writing these songs has been very healing and self-actualizing.” – Devan explained

‘Liquid Sunshine’ is borrowed from a saying used by Devan’s father. Whenever she would complain that it was raining (which it almost always was since Devan spent her childhood in London), he would tell her, “It’s just a bit of liquid sunshine.” It was an important reminder of the power of perspective and that some good things can come from hard times.

Devan has stepped into this moment by confronting the complications of her past while wholeheartedly embracing the sounds that feel authentic to her. Returning with music written and recorded during the pandemic, she is revealing more of herself than she’s done on any other project.

“Listening now, I’m really proud of these songs because they’re very honest and true to me. They really feel like me. I felt so much more confident in the process of picking sounds and choosing lyrics and editing lyrics to make them sound like how I would actually say them. I could refine them in a way that I wasn’t able to before because I didn’t have the perspective or clarity of myself. They feel very authentic to me right now, which was a hard place to arrive at, so I’m proud of that.” – Devan explained

In an effort to stay on track and to keep a schedule during the pandemic, Devan picked up a book, entitled, “The Artist’s Way.” She devoted herself to its 12-week program, which helps readers to overcome barriers to creativity. At first, it felt uncomfortable, even torturous, but it led to her writing songs about some heavy subject matter she hadn’t taken the time to process.

By writing these songs, Devan has discovered she’s living in the present, no longer dwelling on how things used to be. That’s especially true on “Without You,” as she dismisses an ex-boyfriend who’s trying to reinsert himself into her life, now that her career has taken off.

“Lately, you’ve been staying up all night. Running from a feeling, not gonna win this fight. Staring through the TV, but you don’t wanna talk about it. No, you just wanna leave it. And even if I can’t understand, I just wanna make you feel better even though I know that there’s nothing to say. You don’t have to hold it together. Ride it out beside you like we’re catching a wave. And if it takes some time to feel alright, I won’t be going anywhere ‘cause I just wanna make you feel better.” – lyrics

‘Feel Better‘ is about someone close to you going through a tough time. With mental health struggles like anxiety and depression, sometimes there’s nothing you can do to help the situation, even though you so badly wish you could. This song came out of that feeling of helplessness and is Devan’s way of saying I’m here for you even if I can’t fix this. Also, “Feel Better” examines the view of her parents as an adult, understanding that we all have battles to face.

“Genres can be limiting because it’s easy to get hung up on ‘What does this sound like?’ or ‘Where does this fit in?’ I’ve been trying not to think in that framework. I try to use what hits me emotionally and feels authentic as my compass to determine which songs I write are right for my project. It’s nice that genres are blending a lot more these days because it feels liberating.” – Devan explained

Devan’s musical inspiration includes Billie Eilish, Frank Ocean, Dominic Fike, Fleetwood Mac, Coldplay, and John Mayer. Despite their different musical styles, she considers all of them to be “songwriters at their core, who are able to dress up their songs in lots of different ways and still have them feel authentic.”