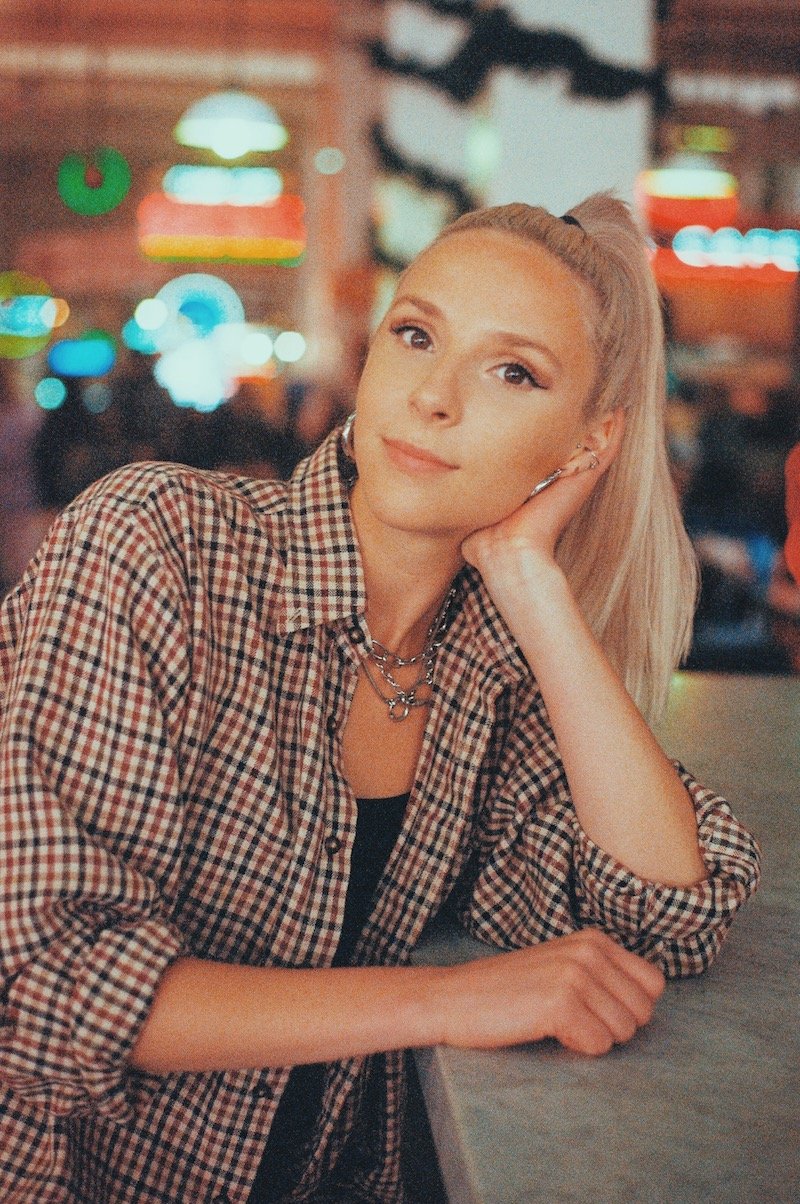 “‘Real Shot’ was written from the perspective of someone looking back on an old relationship. Considering what things would have been like if it had played out differently. Growing out of relationships and gaining more perspective on each situation can leave you wondering. What if we were older and more mature, and didn’t let things fall apart? Where would we be now? There’s nothing worse than regretting what you could have done or said. It’s often easy to take a backseat in your own life and half-ass things in the name of comfort. But that’ll come back to bite you in the long run. I am a very nostalgic person. It’s both a blessing and a curse. But I decided to lean into that curiosity for this song.” – Devan stated

“Let’s be present and embrace whatever comes our way.”

Devan’s solo project has been percolating since the moment she hit ‘record’ on her first homemade demo. Since then, she has remained equally as brazen and ready to share her songs. While distinct, Devan’s voice may sound familiar. She has spent the last six years as a songwriter and live performer with Wild Rivers, a folk-pop band that she co-founded and co-fronts. So far, Wild Rivers has boasted over 140 million global streams.

We recommend adding Devan’s “Real Shot” single to your personal playlist. Also, let us know how you feel in the comment section below.