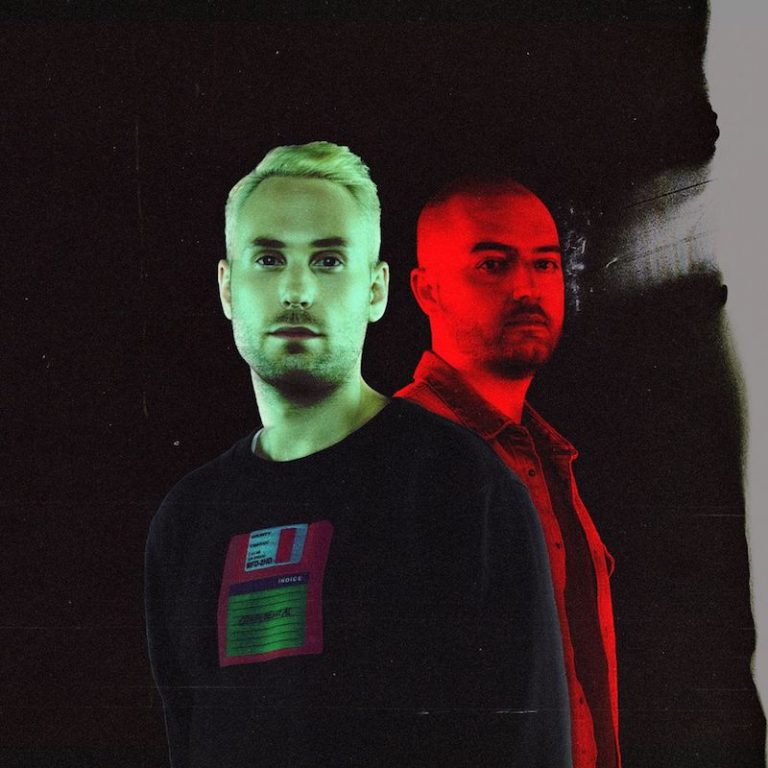 Dance Yourself Clean releases an electro-dance tune, entitled, “Tell Me If It Hurts”

Dance Yourself Clean is an indie dance party that started in Seattle in 2013. Not too long ago, they released an electro-dance tune, entitled, “Tell Me If It Hurts.”

Dance Yourself Clean – “Tell Me If It Hurts” single

“Talking in circles, you’re making me dizzy, you move so fast. Tell me what I wanna hear, but you don’t even know what that is. You better make me learn to love the chase. Don’t say I never, say I never knew better than to wait on you to change. No money where your mouth is, that’s why you talk sh*t. I know that you think you got me wrapped around your finger. Maybe, it’s time for me to cut you loose and call it quits.” – lyrics

‘Tell Me If It Hurts’ tells a heartfelt tale about a young woman who shares a problematic relationship with her significant other. Apparently, she’s unhappy and desperately wants to cut her partner loose. Later, she admits that her companion has become a heavy burden and it’s too late for them to erase the mistakes that were made.

‘Tell Me If It Hurts’ contains a relationship-based narrative, ear-pleasing vocalization, and tuneful melodies that will resonate well with fans of Naomi Wild, Tove Lo, and Tove Styrke. The emotional tune possesses dancefloor-friendly instrumentation flavored with modern dance and electro-pop elements. Furthermore, “Tell Me If It Hurts” serves as a tasty appetizer to what listeners can expect to hear from Dance Yourself Clean in the near future.

“Tell Me If It Hurts” single 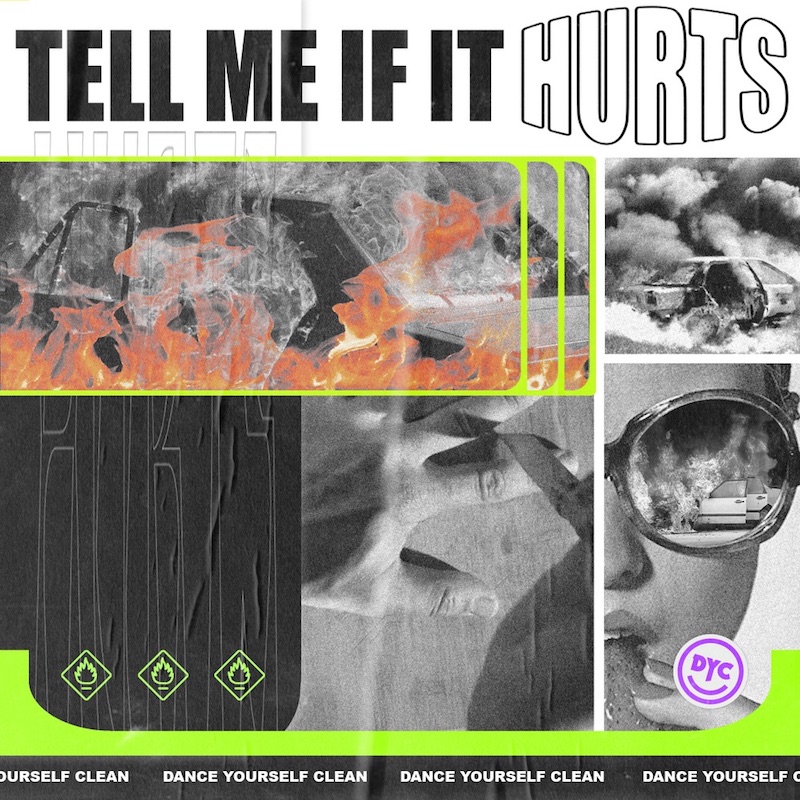 Dance Yourself Clean started as an indie dance party that grew into the first touring dance party in North America. After moving to Los Angeles to expand the party, they created their record label (Lights & Music Collective) and produced for other artists while releasing original music and remixes. Since then, they have spent nearly every single weekend throwing parties across North America. In the first full year since the project was created, 2020 has brought in over two million streams on Spotify alone.

We recommend adding Dance Yourself Clean’s “Tell Me If It Hurts” single to your favorite dance playlist. Also, let us know how you feel in the comment section below. Mel Blanc’s famous catchphrase, “That’s All Folks!” Thanks for reading another great article on Bong Mines Entertainment. And always remember that (P) Positive, (E) Energy, (A) Always, (C) Creates, (E) Elevation (P.E.A.C.E).