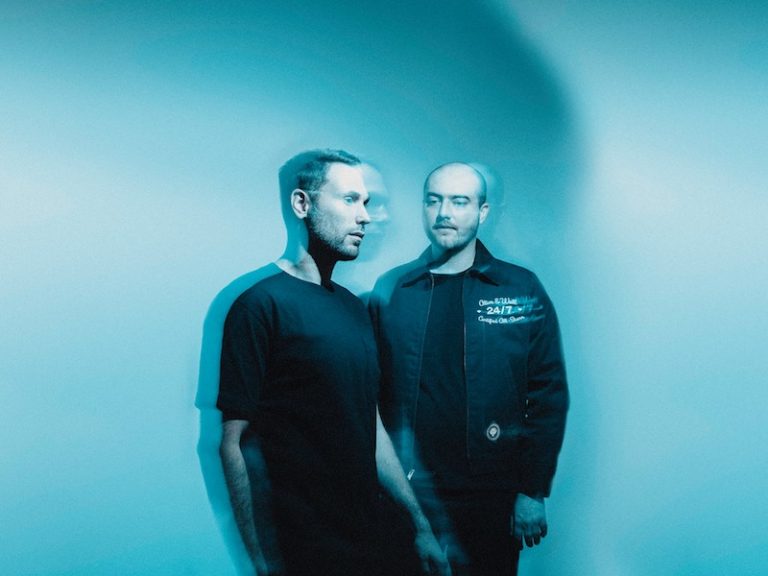 Dance Yourself Clean is an indie dance party that started in Seattle in 2013. Not too long ago, they released an appealing dance tune, entitled, “Heavy.”

“Caught up in a web, I fell right into it. Didn’t know what I was doing. Lost, I look to the stars but the patterns fade to black. I don’t think they’ll get me through this. I need some confirmation that I’ll be okay and I’m tryna be real patient. But nothing’s really making sense right now and I need communication. Where did everyone go, I don’t like being alone, being all on my own.” – lyrics

‘Heavy’ tells an intriguing tale about a young woman who gets “swept out to sea” because she’s trying to find a way out. Now, she’s carried away, very far from her friends and family. All alone, she searches for someone with good intentions to help her. Apparently, she has a sink-or-swim mentality and wants to live her life. However, she might not survive because she can’t control the water current to keep her afloat.

‘Heavy’ contains a relatable narrative and ear-pleasing vocals that will resonate well with fans of GT_Ofice. The radio-friendly tune possesses up-tempo instrumentation flavored with an electro-dance vibration. Furthermore, “Heavy” follows on the heels of Dance Yourself Clean’s previously released single, “Tell Me If It Hurts.”

“It’s kinda hard to breathe when you’re all the way down and in too deep.” 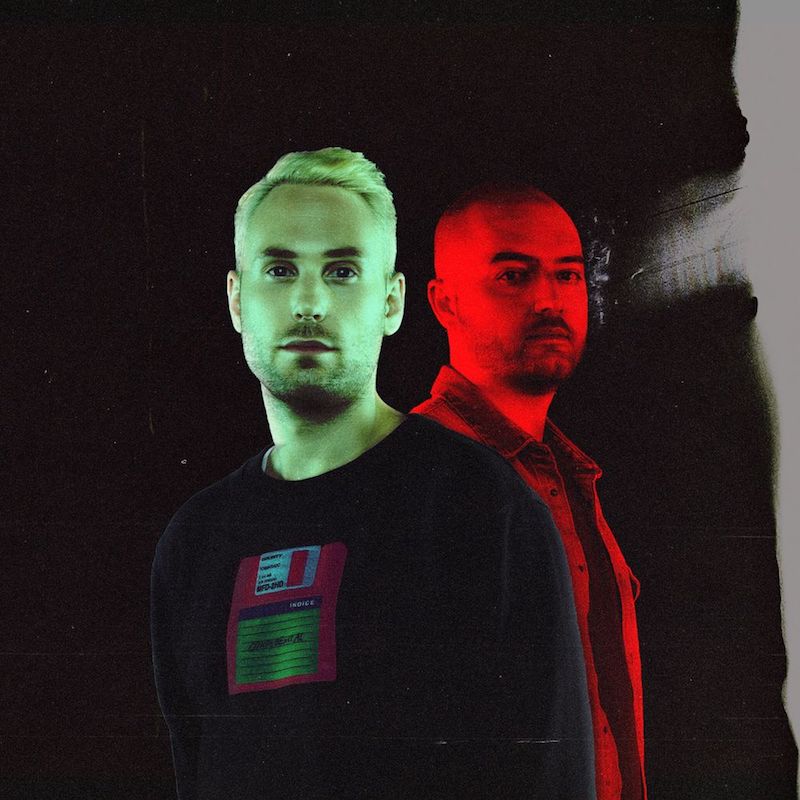 Dance Yourself Clean started as an indie dance party that grew into the first touring dance party in North America. After moving to Los Angeles to expand the party, they created their record label (Lights & Music Collective) and produced for other artists while releasing original music and remixes. Since then, they have spent nearly every single weekend throwing parties across North America. In the first full year since the project was created, 2020 has brought in over two million streams on Spotify alone. 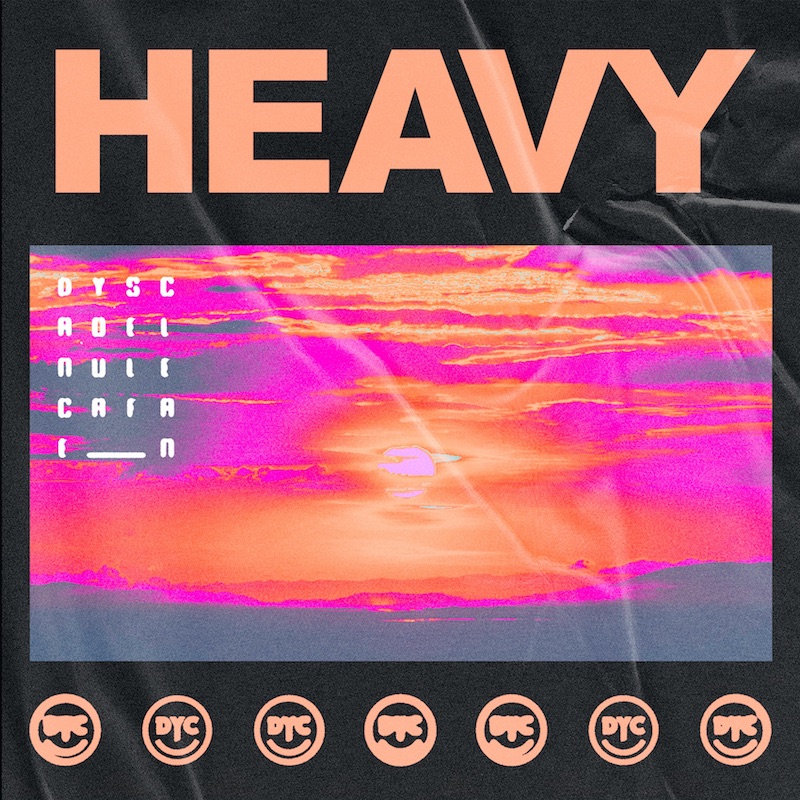 We recommend adding Dance Yourself Clean’s “Heavy” single to your favorite electro-dance playlist. Also, let us know how you feel in the comment section below. Mel Blanc’s famous catchphrase, “That’s All Folks!” Thanks for reading another great article on Bong Mines Entertainment – the hot spot for new music and song reviews. Furthermore, always remember that (P) Positive, (E) Energy, (A) Always, (C) Creates, (E) Elevation (P.E.A.C.E).