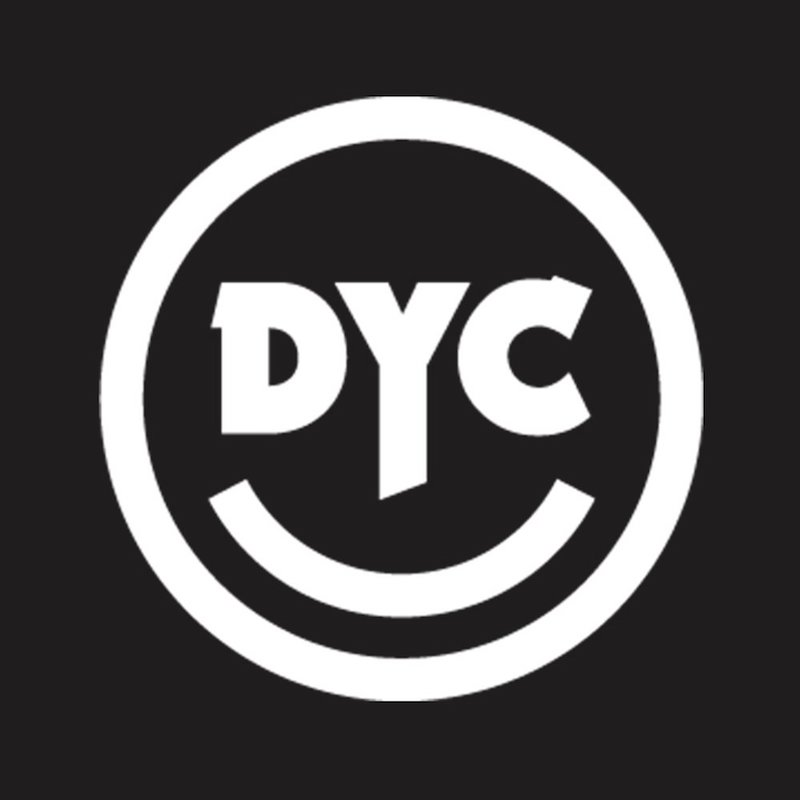 Dance Yourself Clean is an indie-pop outfit. Not too long ago, they released an alternative dance tune, entitled, “Waste My Time”, featuring The Fame Riot.

Dance Yourself Clean – “Waste My Time” featuring The Fame Riot

“If you leave now, you’ll regret it, honey. Don’t you come back once I’m making money? Don’t call me on the phone, I’d rather be alone ‘til I quit running. Too late now, don’t regret it, honey. Just let go, ‘cause I’m not complaining. I really just need some time alone.” – lyrics

‘Waste My Time’ tells an interesting tale of a young guy who experiences an expiring relationship with his significant other. Apparently, he’s heartbroken and struggles to come to terms with it. Later, he decides to let go after acknowledging that the relationship with his ex is officially over and done with. Furthermore, “Waste My Time” contains a relatable storyline and ear-welcoming vocals. Also, the song possesses dancefloor-friendly instrumentation scented with an emo-liberating groove.

Dance Yourself Clean – “Waste My Time” featuring The Fame Riot

“The single is an expression of realizing you can’t be in love with that person forever while admitting that you would if they let you. Or even acknowledging that the only way you’ve loved this person for so long was that you were blinded by the power of your human emotions.” –  Dance Yourself Clean

In 2016, Dance Yourself Clean introduced their own record label, Lights & Music Collective. Since then, they have been producing music for other artists, as well as their own projects, and are now releasing music under their own name.

We recommend adding their “Waste My Time” single to your personal playlist. Also, let us know how you feel about it in the comment section below.