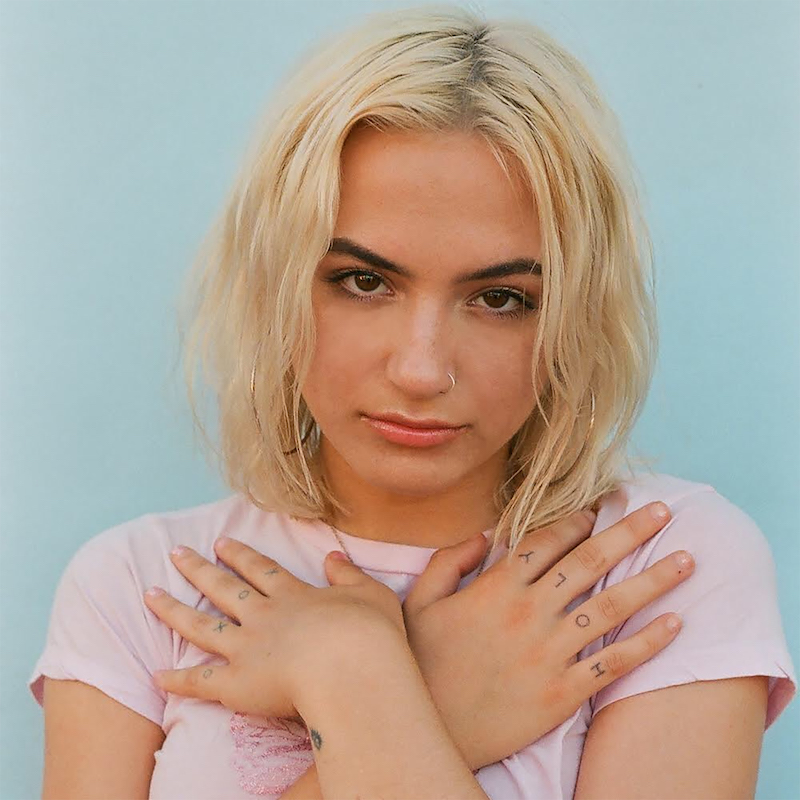 Chloe Lilac is a rising singer-songwriter from Brooklyn, New York. Not too long ago, she released a music video for her “High School” single.

“The song is all about the relief of high school being over. I had a really tough time in high school so when it was done I was so-so-so happy about it. Jasper Soloff (the director) and I wanted to depict the stereotypes that define the typical high school experience. We captured scenes of me and my friends on our phones, a house party scene, and the excitement of a new high school sweetheart—all with a raw, Gen Z spin.” – Chloe Lilac told Billboard

‘High School’, a melancholic ode to endings and new beginnings, is the second release from Chloe Lilac’s forthcoming sophomore EP.

Also, the likable tune follows on the heels of her previously released single, entitled, “Special”.

“‘Special’ is about how people will lie to get in your pants and how dumb they sound while doing it. And the video is all about how young love shouldn’t be taken too seriously. It was so much fun to make and so many of my homies came. My creative director Jasper and his team absolutely crushed it!” – Chloe Lilac

Not too long ago, Chloe Lilac began her support tour with mxmtoon, which kicked off in Toronto.

Not too long ago, she performed at SXSW 2019 and later joined Tessa Violet on her summer 2019 tour.

‘Special’ and ‘High School’ are the first releases from Chloe Lilac since her spring debut EP, entitled, “Manic Pixie Dream”.