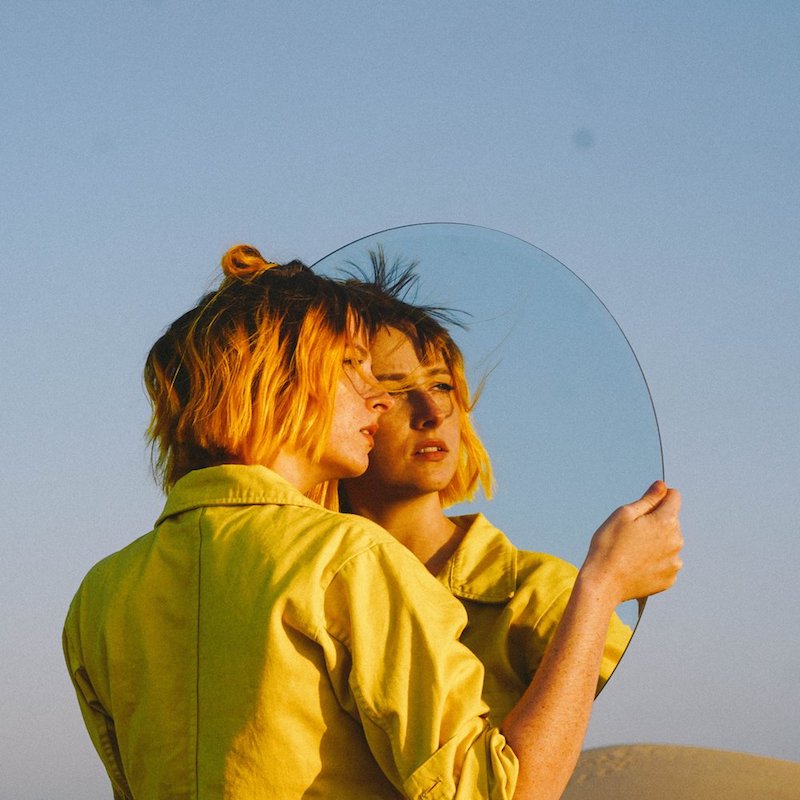 Tessa Violet releases a lovely pop tune, entitled, “I Like (the idea of) You”

Tessa Violet is a singer-songwriter based in Nashville, Tennessee. Not too long ago, she released a lovely indie-pop tune, entitled, “I Like (the idea of) You”.

“I was seeing this guy at the time who I knew wasn’t that into me. And even though I could see that, it was still so much fun to think and obsess about him. Replaying the way he said my name on the phone, imagining what I would wear or say the next time I saw him, thinking of things I could write about him. I remember that I could logically see it wasn’t going anywhere, so I thought maybe I should feel embarrassed about how much time I was spending on him. But it didn’t make me feel embarrassed, it made me feel sexy and powerful. So what if they’re not that into me? I like the idea of it and I’m going to enjoy that.” – Tessa Violet

‘I Like (The Idea Of) You’ is the third single from Tessa’s upcoming project, which will be released in three acts.

The past year has been a whirlwind for Tessa Violet because of her critically acclaimed releases, entitled, “Crush” and “Bad Ideas”.

So far, “Crush” has amassed over 18M streams online via Spotify and the music video has over 36M views via YouTube.

Also, she toured with her first live band and sold out her first ever headline shows at The Troubadour in LA and Mercury in NYC.

Not too long ago, she was offered her first festival slot on this year’s Lollapalooza and selected by Billboard as one of the 10 new festival artists to look out for in 2019.

We recommend adding Tessa Violet’s “I Like (the idea of) You” single to your personal playlist. Also, let us know how you feel about it in the comment section below.