Caye is a singer-songwriter and producer based in Santa Monica, California. Not too long ago, he released an alternative pop single, entitled, “Some Lakes.”

“Some lakes run dry, sometimes while others overflow. Sun breaks my eyes open wide, reminds me of your love. When we found love, it was sunset on a crowded beach. But it felt like it was you and me. Ain’t it funny how we only see what we need? When we found love, we were deep inside the ocean waves. 20 strokes, the land would fade away. Now it’s only us two.” – lyrics

‘Some Lakes’ tells a genuine tale about a guy who shares a beautiful relationship with his significant other. Even though their love for each other feels new, it also feels familiar. Later, he tells his companion, “Baby your touch is food to me. Gimme that good charcuterie, all we share is evergreen. Nowhere else I’d rather be than here with you.”

‘Some Lakes’ contains a relationship-based narrative, evocative falsetto, and tuneful melodies that will resonate well with fans of Dominic Fike, Omar Apollo, and Tame Impala. The emotional tune possesses electric guitar-laden instrumentation flavored with indie R&B and alternative pop elements. Furthermore, “Some Lakes” is one of two focus tracks (“We Love, Pt. 1”) from Caye’s debut album.

“Trying to paint it but the colors are changing.” 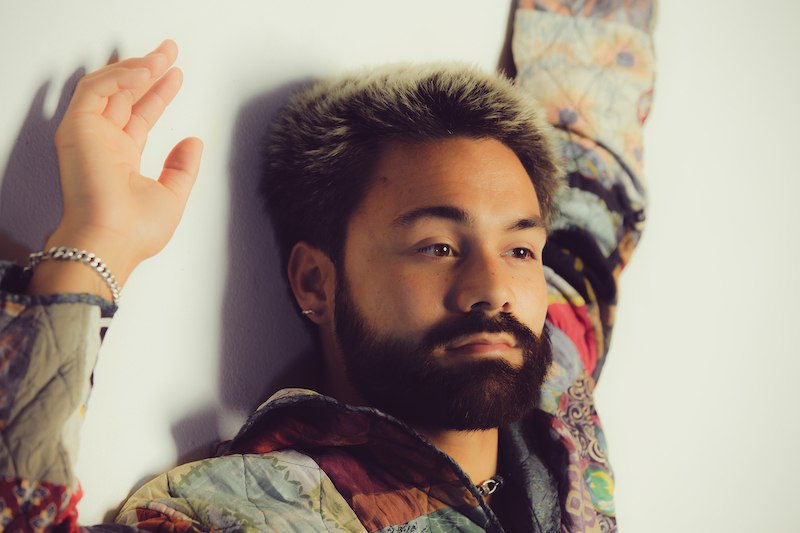 “‘Some Lakes’ is a love song about meeting my girlfriend in Israel. Walking down a crowded beach, swimming in the ocean, unfazed by all the people around, only focused on each other. Love is a powerful thing, and when it’s present, you see everything in abundance. When it’s lacking, the world runs dry, along with our inspiration.” – Caye explained

Caye has been steadily winning fans across the US and around the world since breaking onto the scene in 2015. Building on his classical training by experimenting with jazz, hip-hop, calypso, and reggae, Caye defies genre to create a signature sound that is all his own. Inspired by the creative freedom of Bon Iver, the soul-moving rhythms of Bob Marley, and the lyrical genius of Kanye West, Caye creates music that’s as captivating as it is technically complex.

“Music is my life, my love, and my livelihood. I hope I’m lucky enough to be in a position where I can dedicate myself to it wholeheartedly for years to come.” – Caye stated

Caye has always felt at home behind the console and began by rapping over his beats—earning Wiz Khalifa’s attention and ultimately a feature from him on Caye’s single, “Easy.” Throughout the years, bars transformed into choruses and verses, as Caye honed his vocal control, range, and his now signature falsetto. In addition to producing all his own records, Caye has continued to hone his sound by producing for Alessia Cara, Meghan Trainor, and Abhi the Nomad.

In 2020, Caye set out on artistic exploration, traveling to remote regions of California with his instruments, art supplies, and a band of like-minded creatives. The last 2+ years have culminated in a full-length LP that thrives on headphones and speakers but is best experienced when improvised live—in the same method it was written. Grounded in his love for the steel drum, “We Love” explores Caye’s excellence across instruments, with wavy didgeridoo lines, sultry piano melodies, high-flying guitar solos, and energetic basslines that combine to create music that’s emotionally engaging and spectacularly cinematic.

“Ain’t it funny how we only see what we need?” 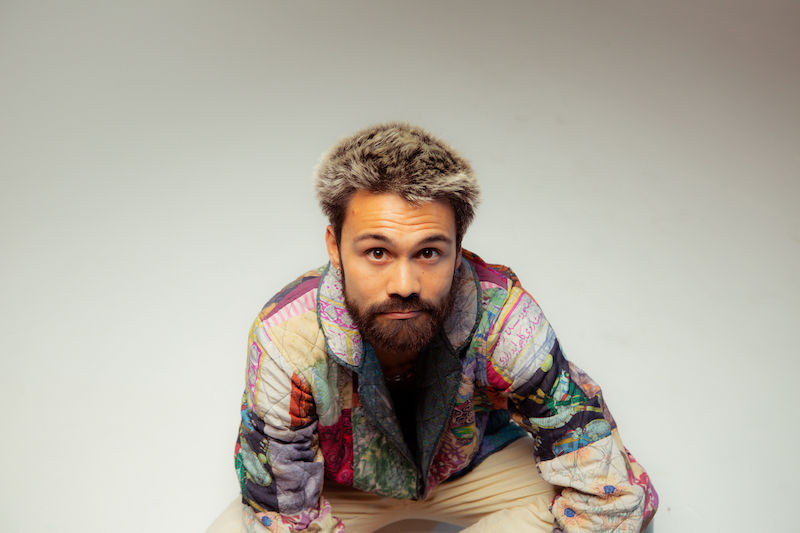 2022 promises to be Caye’s biggest year yet, which will introduce his expansive new sound to his ever-growing audience. The full album, “We Love,” will be released as singles, with a new one out each month for the rest of the year. He intends to continue spreading inspiration and building his reputation, with live shows beginning later in 2022. 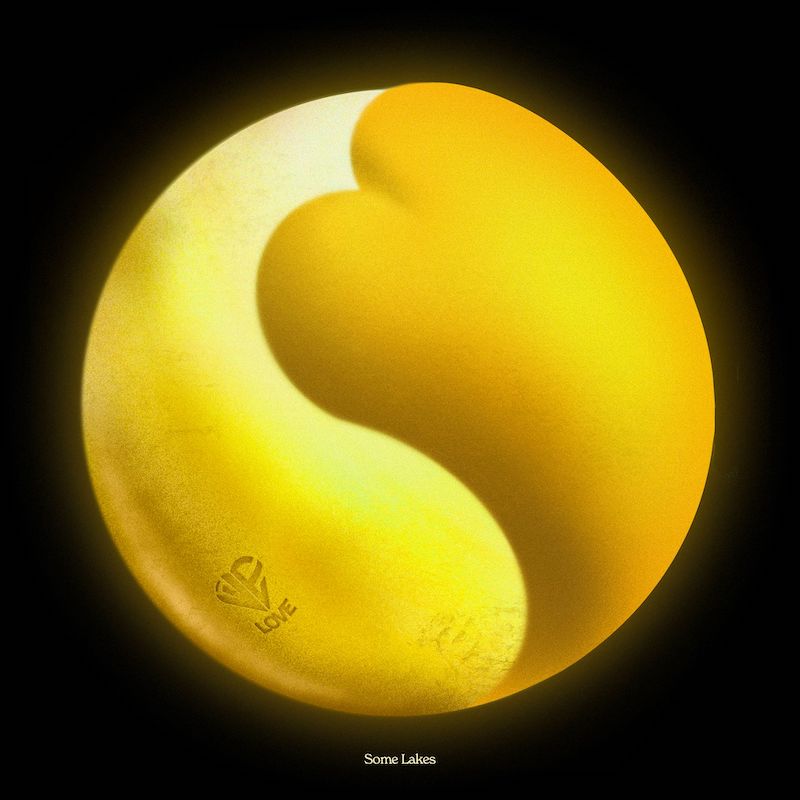 We recommend adding Caye’s “Some Lakes” single to your favorite alternative playlist. Also, let us know how you feel in the comment section below. Mel Blanc’s famous catchphrase, That’s All Folks! Thanks for reading another great article on Bong Mines Entertainment – the hot spot for new music. Always remember that (P) Positive, (E) Energy, (A) Always, (C) Creates, (E) Elevation (P.E.A.C.E). Contact us on social media via Twitter, YouTube, Instagram, or Facebook, and let us know what’s going on. “Disclaimer: This post contains Apple TV and Apple Music affiliate links. We may earn an affiliate commission when you buy through links on our site.