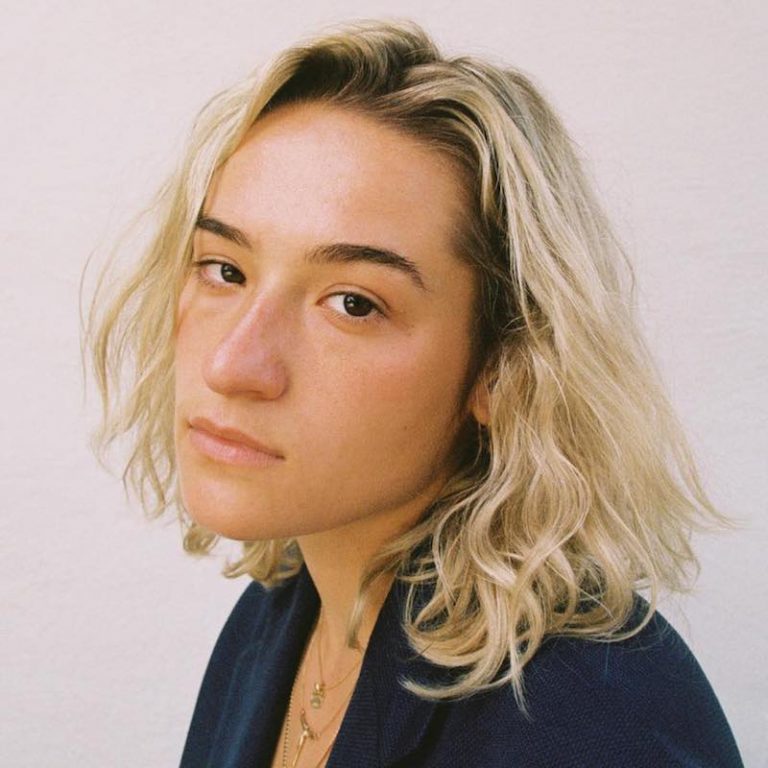 Cassidy King is a talented singer-songwriter from Chardon, Ohio. Not too long ago, she released a contemporary-emo-pop tune, entitled, “No Harm.”

‘No Harm’ tells an intriguing tale about a young woman who doesn’t understand why her significant other is still standing by her side. Apparently, she doesn’t mean her partner any harm but knows very well that she’s been wasting her partner’s precious time. Therefore, she wants to know how her partner feels about their relationship because she doesn’t want to break her partner’s heart. Later, she tells her partner, “You can’t make it right,” because, “Nothing lasts forever and some things won’t get better.”

“This wasn’t the end, it was over from the start.”

Cassidy King comes from a small town (of only 5,000 people) snuggled in the outskirts of the suburbs of Cleveland, Ohio. At an early age, she discovered what has become a lifelong passion for music, inspired by everyone from Fiona Apple to Paramore.

Finding herself in a recording studio never seemed like a possibility until a friend’s video of Cassidy singing in her dormitory stairwell went viral on Twitter. She spent the next few years attending college and waitressing during the day to pay for studio time at night. Releasing her debut EP, “Not so Picture Perfect,” in 2020, Cassidy felt the liberation of self-acceptance and identifying a genuine path as an artist. 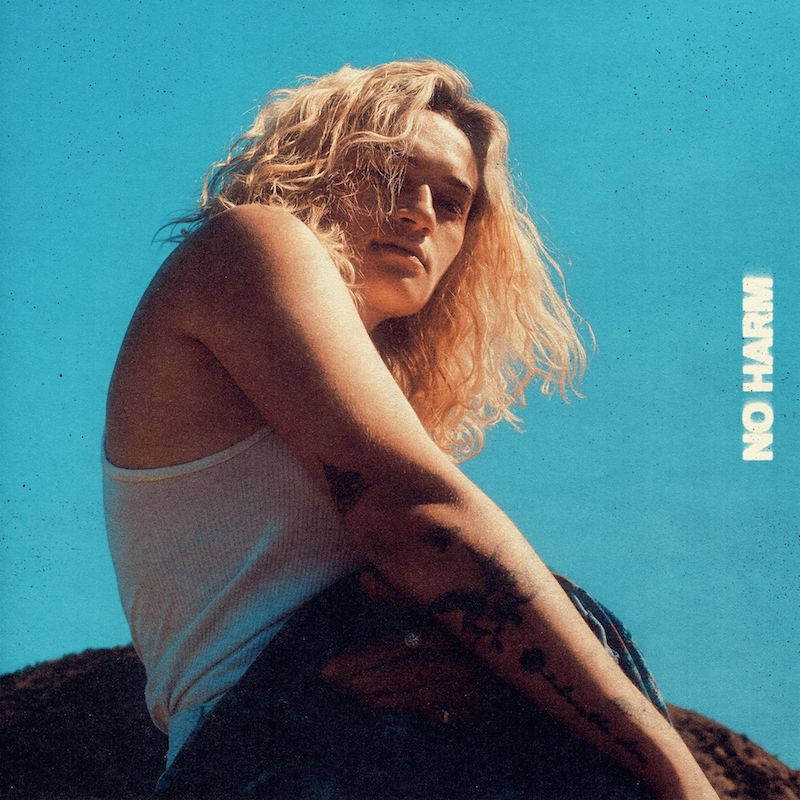 We recommend adding Cassidy King’s “No Harm” single to your favorite contemporary-pop playlist. Also, let us know how you feel in the comment section below. Mel Blanc’s famous catchphrase, “That’s All Folks!” Thanks for reading another great article on Bong Mines Entertainment – the hot spot for new music and song reviews. Furthermore, always remember that (P) Positive, (E) Energy, (A) Always, (C) Creates, (E) Elevation (P.E.A.C.E).