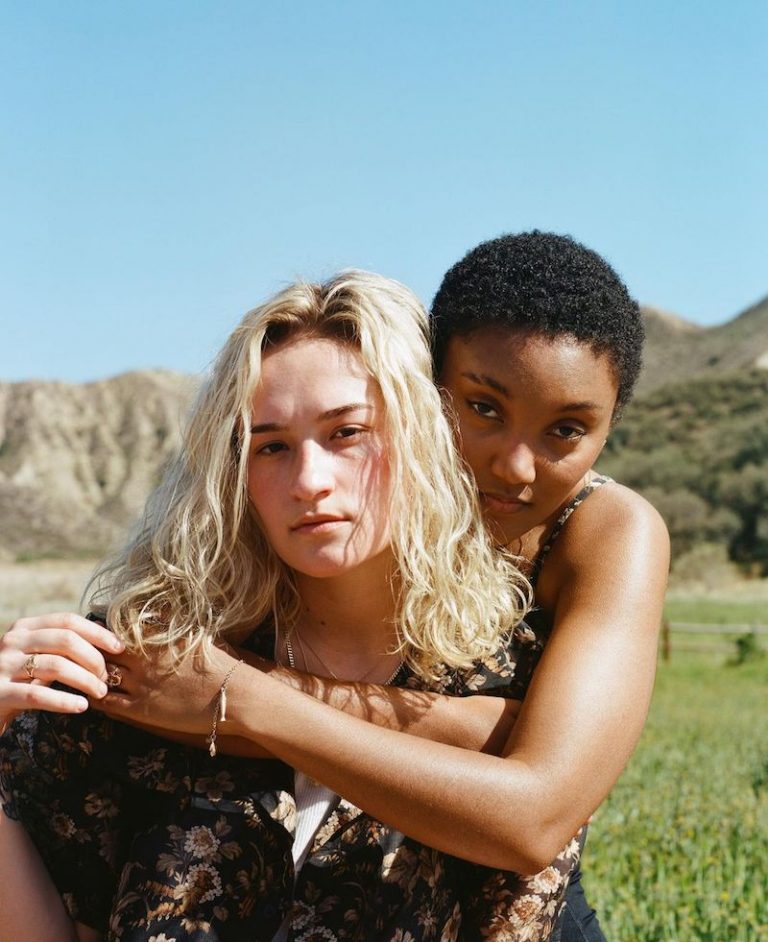 Cassidy King is a singer-songwriter from Chardon, Ohio. Not too long ago, she released a music video for her “Four in the Morning” single.

“Tell me what could I do? I’ll walk a mile in your shoes to run away. We got nothin’ to lose, can I heal your wounds, wash out the stains. So can I be the safe to your sound? Your warmth when the sun goes down. I’ll be the rain in your drought and lead the way when the light burns out. Say goodbye, bye, bye to the world that you know. We’re gonna ride, ride, ride to the sounds of the ocean. Leave behind your worries lose yourself in the moment. We got time, time, time, it’s only four in the morning.” – lyrics

‘Four in the Morning’ contains a relationship-based narrative, ear-pleasing vocals, and tuneful melodies. The endearing tune possesses vibrant instrumentation flavored with a contemporary pop vibration. Furthermore, “Four in the Morning” serves as a tasty appetizer to what listeners can expect to hear from Cassidy King in the near future.

“I’ll walk a mile in your shoes to run away”

“‘Four in the Morning’ is about chasing infatuation with no regard to where it could lead. It’s about living in that moment of freedom before anything gets too serious, right before you reach the fear of falling for them.” – Cassidy King explained

Cassidy King comes from a small town of only 5,000 people, nestled in the outskirts of the suburbs of Cleveland, OH. At an early age, she discovered what has become a lifelong passion for music, inspired by everyone from Fiona Apple to Paramore. Yet finding herself in a recording studio never seemed like a possibility until a friend’s video of Cassidy singing in her dormitory stairwell went viral on Twitter.

“Say goodbye, bye, bye to the world that you know.”

Cassidy King spent the next few years attending college and waitressing during the day to pay for studio time at night. She released her debut EP, Not so Picture Perfect, in 2020. During that time, she felt the liberation of self-acceptance and identifying a genuine path as an artist. As she readies herself to graduate college, she will be releasing her follow-up EP later this year.

“Four in the Morning” single 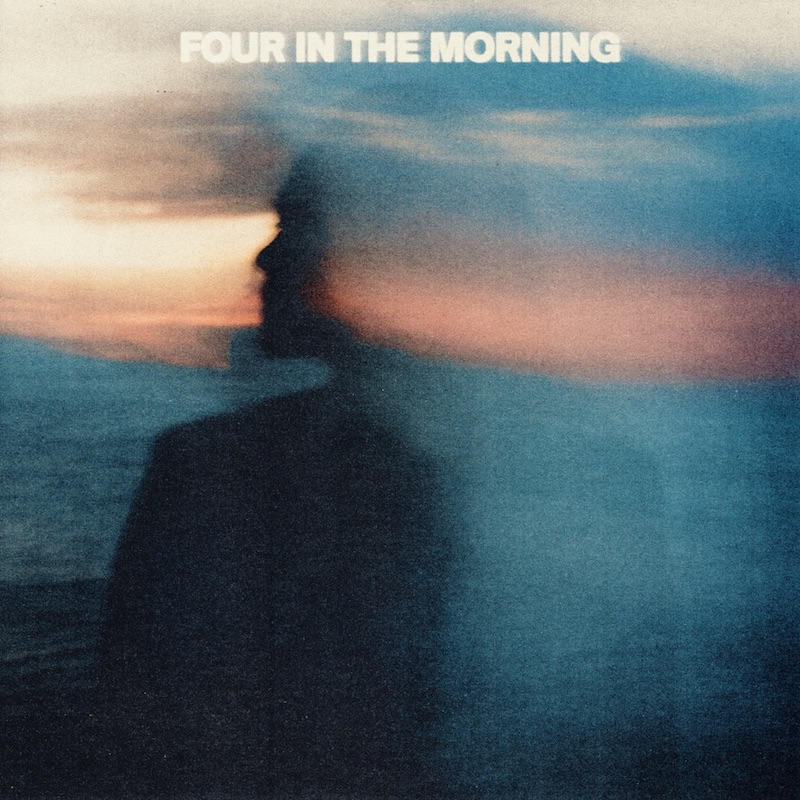 We recommend adding Cassidy King’s “Four in the Morning” single to your favorite contemporary pop playlist. Also, let us know how you feel in the comment section below. Mel Blanc’s famous catchphrase, “That’s All Folks!” Thanks for reading another great article on Bong Mines Entertainment. And always remember that (P) Positive, (E) Energy, (A) Always, (C) Creates, (E) Elevation (P.E.A.C.E).