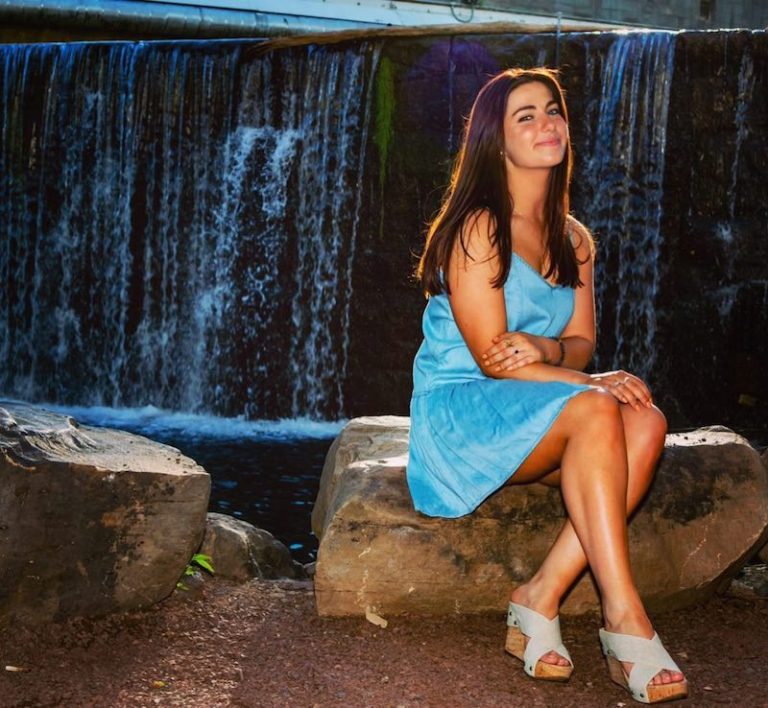 Capri Wagner is an up-and-coming 25-year-old singer-songwriter from Bucks County, Pennsylvania. She released an appealing music video not too long ago for her “Raining In LA” single, hosted by Ne-Yo.

“My mom and I flew out to LA in April to record more music and for me to film this music video. It was a blast and it took from early in the day till night to film it. It’s an unforgettable moment for me and it’s my first music video. The first part of the video was shot in Beverly Hills, the second part was in a rain room in Hollywood, and the third part was on Hollywood Boulevard at night. I dreamt of making a music video for one of my own songs ever since I was little. So to have this happen, I am very grateful. Also, Ne-Yo shared my video on his Instagram story to help promote it.”  — Capri Wagner explained

‘Raining In LA’ contains a relatable narrative, ear-pleasing vocalization, and tuneful melodies that will resonate well with fans of Jessica Rose, Jamie McDell, and Katy for Kings. The charming tune possesses guitar-driven instrumentation flavored with a warm indie-rock vibration. Furthermore, “Raining In LA” serves as a tasty appetizer to what listeners can expect to hear from Capri Wagner in the near future. 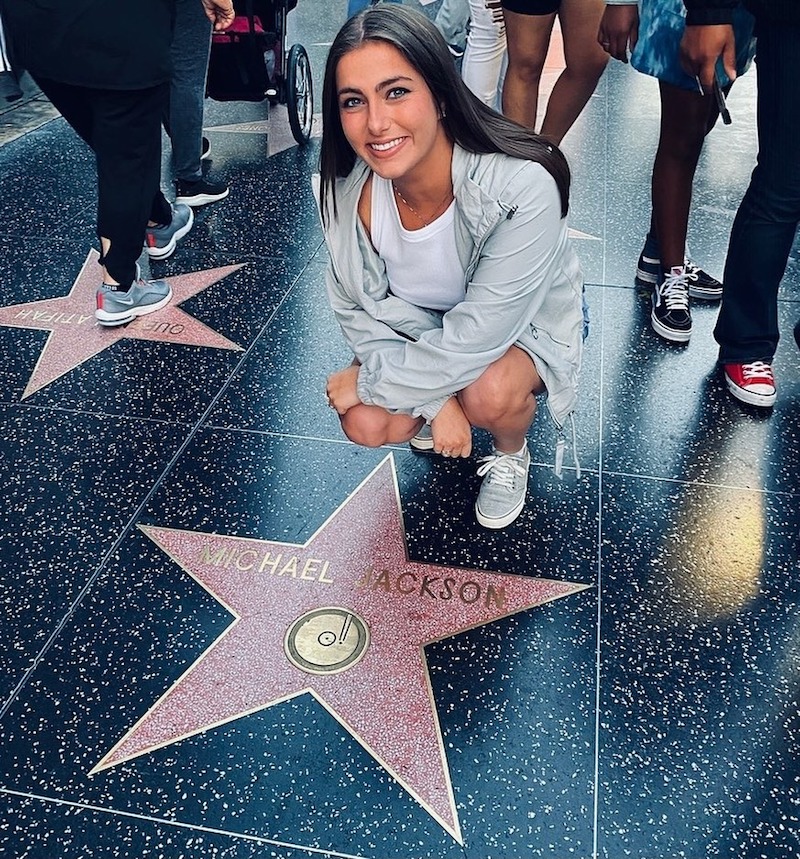 “This song was written by me and it was fantasy-driven but based on true emotions that I had felt going through a breakup. I live in Pennsylvania in the United States. But, for the song, I had imagined that I lived in Los Angeles, California. A lot of my songs that I write are based on true experiences and emotions. For this song, however, I really wanted to get out of my comfort zone and pretend that I lived elsewhere while going through a breakup.” – Capri Wagner explained

Capri Wagner’s passions in life are helping people, making music, and being surrounded by her loved ones. While working on her music career, she is also a recreational therapist who supports individuals with disabilities. She uses her musical talent as therapy for others who love music just as much as she does. Her music journey began at the age of two, and her mother has many VHS home videotapes of her singing throughout her childhood.

“The idea came from a friend who had gone to LA, and while there, it was raining as he was walking on Hollywood Boulevard. He thought of me and reached out asking if I could write a song around that idea. My friend then played the guitar in my track for the song. To hear the song come to life after its production, was a feeling I will never forget. Ne-Yo hosted my song and helped promote it to help me push my music. I am very grateful, as he is one of my favorite singers in the music industry. On March 10, 2021, we went on Instagram Live together to promote the song and my story.” – Capri Wagner explained

Songs from Disney inspired Capri to sing, aside from the musicians and bands that she listens to. Her musical influences include Justin Bieber, Taylor Swift, Britney Spears, Michael Jackson, Kelly Clarkson, Demi Lovato, Chris Brown, and Ne-Yo. 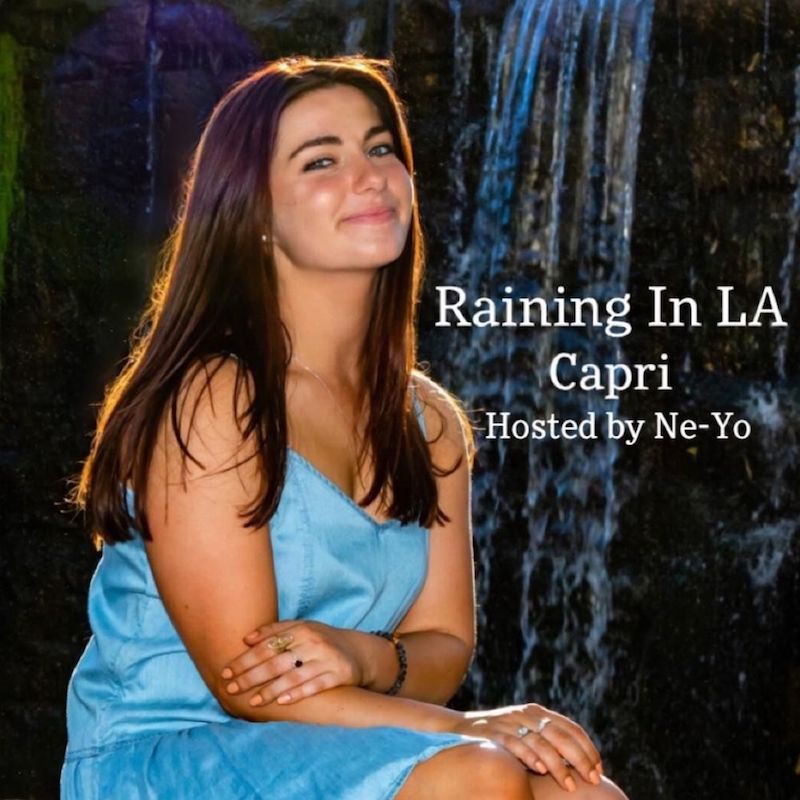 We recommend adding Capri Wagner’s “Raining In LA” single to your favorite indie-rock playlist. Also, let us know how you feel in the comment section below. Mel Blanc’s famous catchphrase, “That’s All Folks!” Thanks for reading another great article on Bong Mines Entertainment. And always remember that (P) Positive, (E) Energy, (A) Always, (C) Creates, (E) Elevation (P.E.A.C.E).