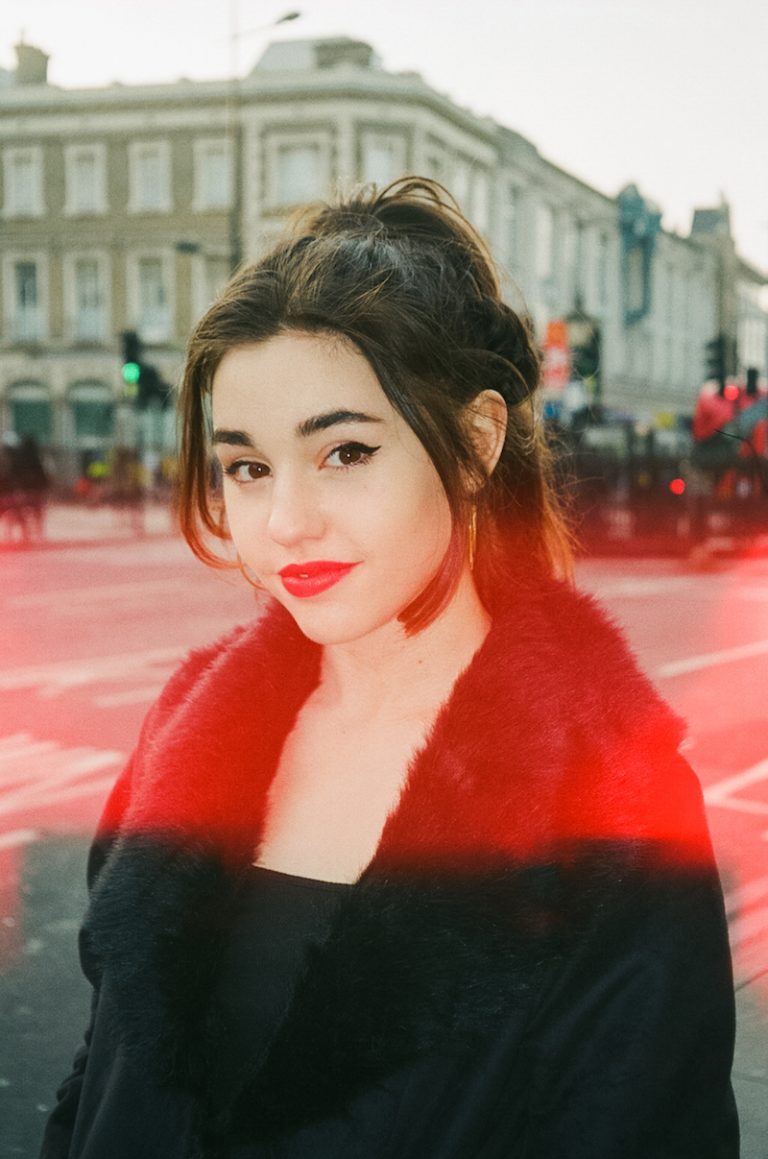 Katy for Kings (Katy Forkings) is an up-and-coming singer-songwriter from Chelmsford, England. Not too long ago, she released a lovely Country-pop tune, entitled, “City.”

“Reflecting back on the summer of 2018, this song was written in an attempt to capture a moment in time that had already begun to slip away. It’s infatuation, heartbreak, and nostalgia all rolled into one.” – Katy for Kings explained

‘City’ contains a dreamy relationship-based narrative, ear-pleasing vocals, and tuneful melodies that will resonate well with fans of Taylor Swift and Kacey Musgraves. The likable tune possesses contemporary instrumentation flavored with an elegant Country-pop aroma. Furthermore, “City” follows mildly on the heels of Katy for Kings’s debut EP, entitled, “Novelty,” which has accumulated over 40k streams online via Spotify.

“I don’t think I could ever go into the city and not look for you.” 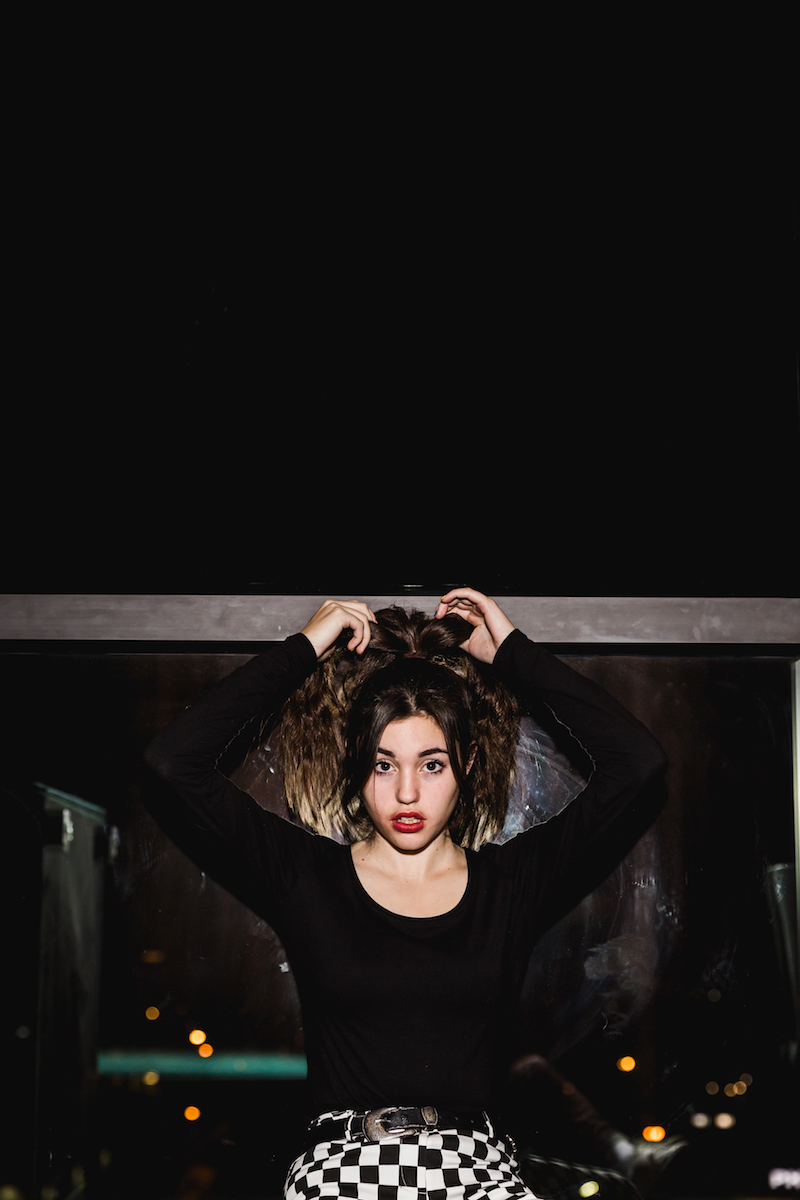 Katy for Kings takes influences from idols such as John Mayer, Harry Styles, Taylor Swift, and Kacey Musgraves. She channels her favorite artists into her music and makes it her own. Also, the artist-to-watch has been finding her feet alongside The Bourne brothers (Chris Bourne and James Bourne [Busted]). As well as working with renowned producer, John Strawberrius Fields (Miley Cyrus, Jonas Brothers). 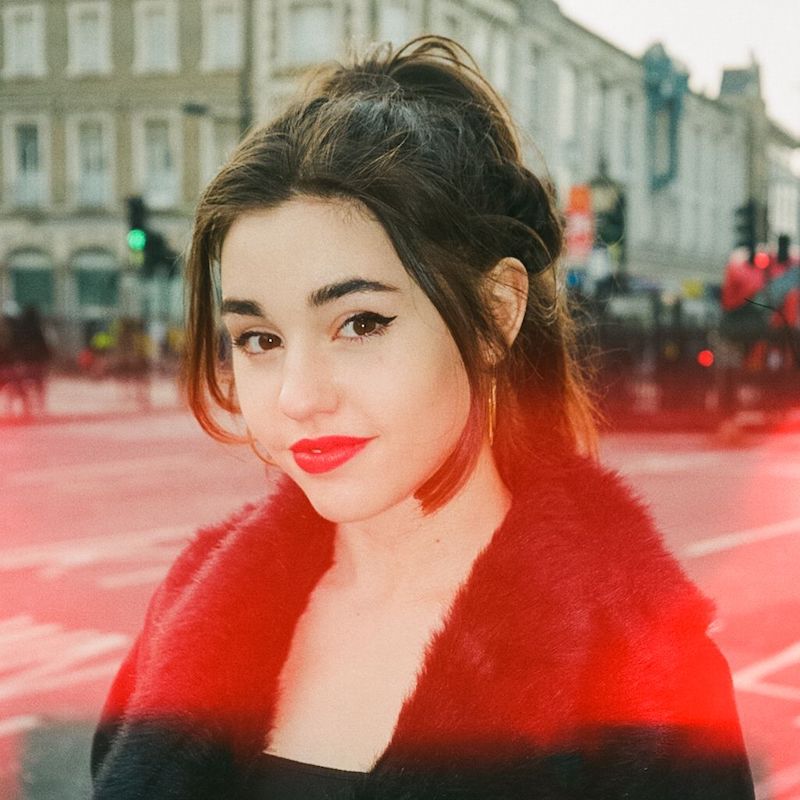 We recommend adding Katy for Kings’s “City” single to your favorite playlist. Also, let us know how you feel in the comment section below. Mel Blanc’s famous catchphrase, “That’s All Folks!” Thanks for reading another great article on Bong Mines Entertainment, and always remember that (P) Positive, (E) Energy, (A) Always, (C) Creates, (E) Elevation (P.E.A.C.E).