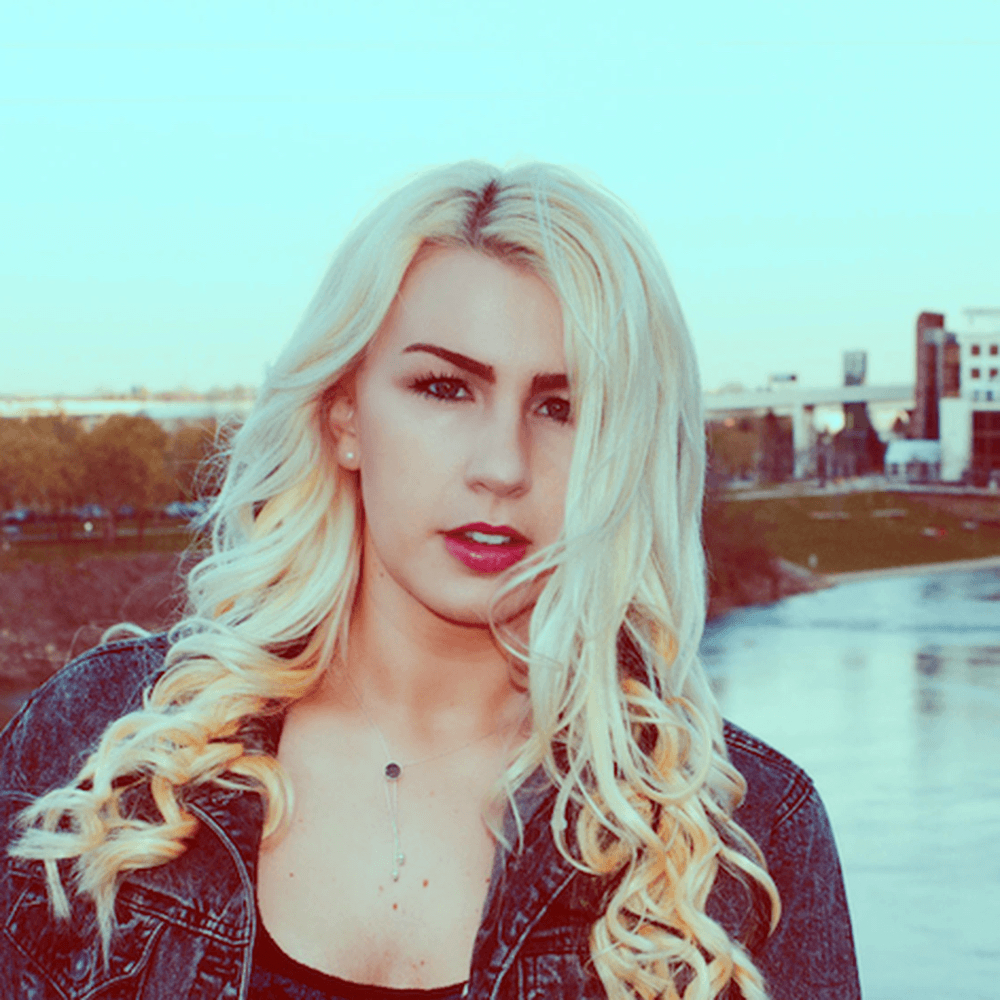 Jessica Rose is a singer-songwriter from Staten Island, New York. Not too long ago, she released an alternative-country tune, entitled, “Hollywood”.

“We don’t need no spotlight. You know how to get me every time. Feel like modern-day Monroe grooving in slow motion. Everywhere we go I’m your superstar. Feel like I’m cruising out of a movie.” – lyrics

‘Hollywood’ tells a wonderful tale of a young woman who enjoys a memorable time spent with her significant other.

“‘Hollywood’ is about a significant other making you feel like a superstar and not wanting the great relationship to end, just like a great movie.” – Jessica Rose

Not too long ago, Jessica Rose was named an Emerging Artist by the Country Music Association.

Shortly afterward, she won the 2017 WSM Road Show competition put on by the Grand Ole Opry and opened for Tracy Lawrence.

Currently, she has a residency at Opry City Stage on Broadway in Times Square, New York City.

We recommend adding Jessica Rose’s “Hollywood” single to your personal playlist. Also, let us know how you feel about it in the comment section below.