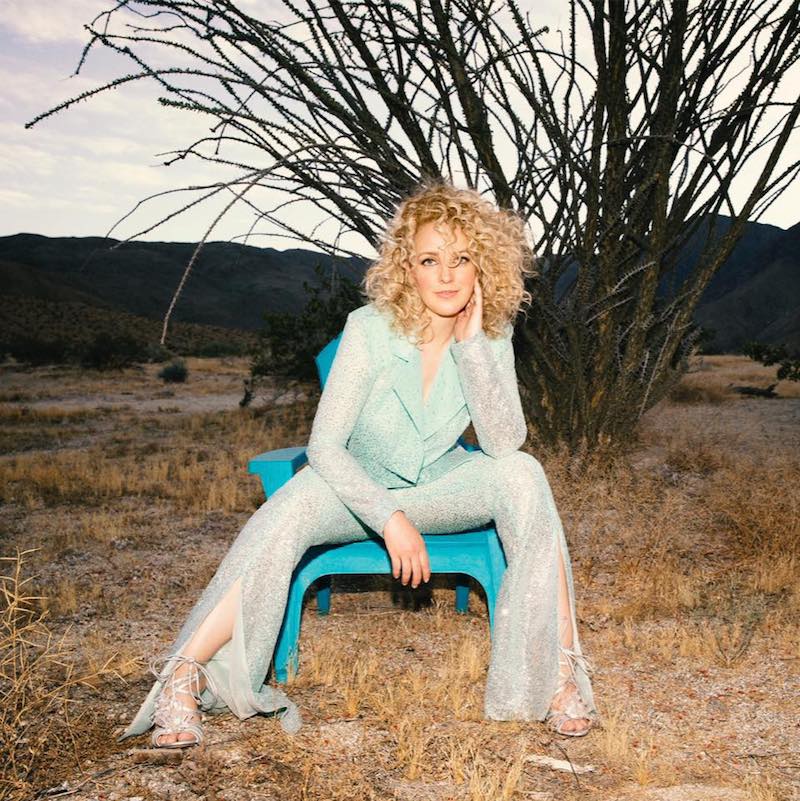 Cam releases an attractive audiovisual for her “Classic” single

Cam is a critically acclaimed, Grammy® award-nominated songstress based in Nashville, Tennessee. Not too long ago, she released an attractive audiovisual for her “Classic” single, via Triple Tigers/RCA Records.

“I seem to be looking back to the past a lot these days. Untangling the truth from the stories in my nostalgia and my identity. You gotta know where you come from to know where you are going, right? So this video is my own vintage feminine exercise. I got to dress up as Marilyn Monroe, Lucille Ball, and Audrey Hepburn. Also, I danced around the bright pinks and retro vibe of the White Limozeen.” – Cam stated

The music video was directed by Taylor Fauntleroy (Orville Peck, John Legend, The Chainsmokers). It was filmed at White Limozeen, the brand new rooftop bar of the Graduate Hotel in Nashville, TN. Inspired by the glitz and glamour of 1950’s Hollywood, the vibrant and colorful clip stands as a dazzling ode to this *classic* time period. 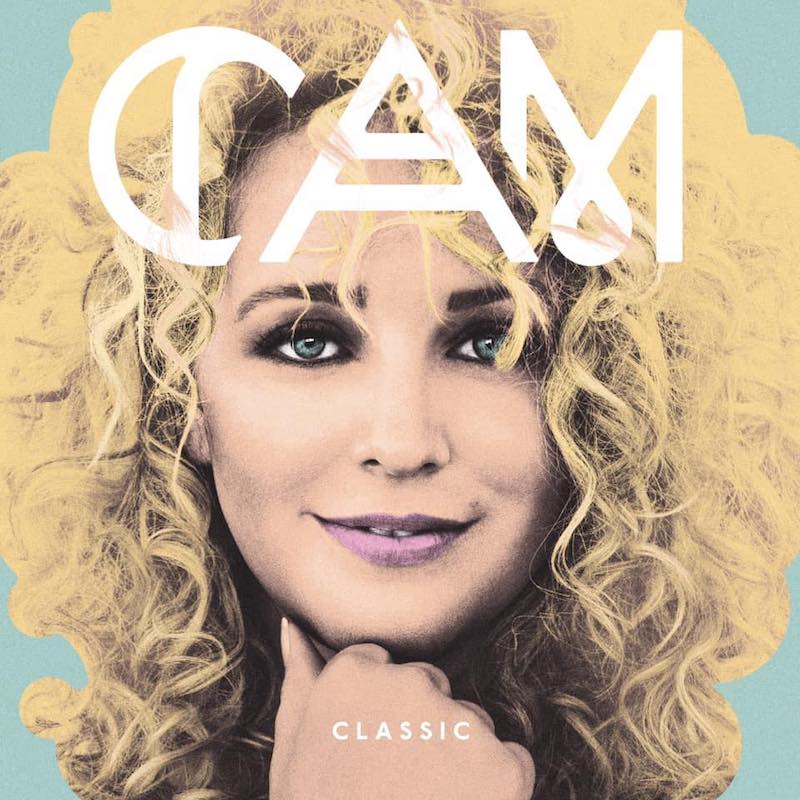 “Jack and I caught something in the air that day and ran with it. The track is so much fun—jangling guitars, claps. It feels like when a group of familiar people get back together over the holidays, clanking around after dinner with too much wine. And amidst the chatter and laughter and closeness they are really telling each other, deep down, just how much they love each other.” – Cam stated

Originally released in July, “Classic” was co-written and produced with Jack Antonoff (Taylor Swift, Lana Del Rey, St Vincent, The Chicks). The song serves as a wonderful presentation of what listeners can expect to hear on Cam’s upcoming sophomore album, entitled, “The Otherside”. Notable tracks on the project include “Redwood Tree”, “Till There’s Nothing Left”, and “Diane”.

We recommend adding Cam’s “Classic” single to your personal playlist. Also, let us know how you feel in the comment section below.