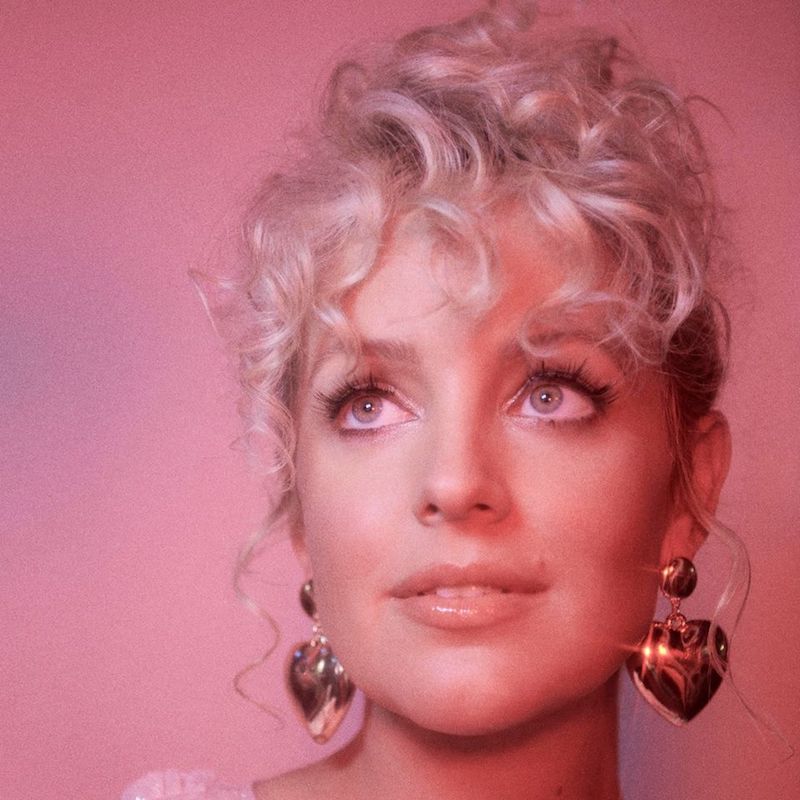 Cam releases a lovely rendition of the beloved Holiday tune, entitled, “I’ll Be Home for Christmas”

Cam is a GRAMMY-nominated Country singer-songwriter based in Nashville, Tennessee. Not too long ago, she released a lovely rendition of the beloved Holiday tune, entitled, “I’ll Be Home for Christmas”.

“I’ve always been in love with ‘I’ll Be Home For Christmas’. My version is inspired by the sentimental attachment so many WW2 soldiers had to this song. It starts out as if I’m singing to myself on a lonely, quiet snow-covered night. And as the song builds, the image of home becomes more vivid and real, surrounding me with warmth and love, bringing me closer to where my heart wants to be. Also, I recorded this song while pregnant, so it will be familiar for the little one, who shows up around Christmas.” – Cam

‘I’ll Be Home for Christmas’, released as a special “thank you” note to Cam’s adoring fans, was recorded at Blackbird Studio in Nashville, Tennessee.

“My version of my favorite Christmas song: ‘I’ll Be Home for Christmas’ (especially tugs on my heartstrings this year with baby being ‪due Dec. 26th‬). And since it’s the season of gratitude, I want to say a heartfelt thank you for allowing me the time to explore, digest and perfect this new album. The universe says we’re right on time.” — lyrics

Cam is a name you should remember and a memorable artist to watch. She carries traditions of Nashville storytelling spiked with a fresh spirit of empowerment.

Not too long ago, her presence quaked Country music to its core when she released her 2015 full-length debut, entitled, “Untamed”. 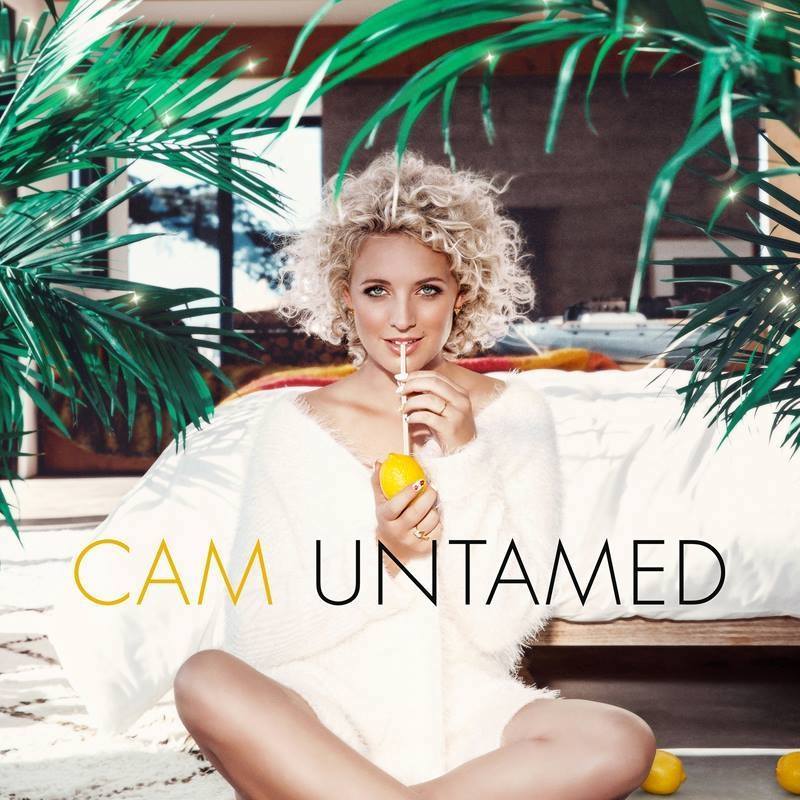 ‘Untamed’ bowed in the Top 15 of the Billboard Top 200 and register at #2 on the Top Country Albums Chart.

Cam’s second single, “Mayday”, fueled her rise as she also co-wrote “Palace” for Sam Smith and recorded her own seismic rendition.

Cam, having canvassed the globe multiple times, is recognized as a powerhouse on stage. So far, she has performed alongside Sam Smith at London’s O2 Arena and on his North American tour.

Not too long ago, she supported Harry Styles at The Ryman Auditorium and delivered standout sets at festivals to include this year’s coveted sunset slot at Stagecoach.

Also, she performed a star-studded historic first headline gig at The Ryman Auditorium chronicled by Rolling Stone as “game-changing.”

Cam will make her anticipated return early 2020 when she is expected to release a new single via RCA Records, and an album later that year.

In the meantime, we recommend adding her “I’ll Be Home for Christmas” single to your personal playlist. Also, let us know how you feel about it in the comment section below.