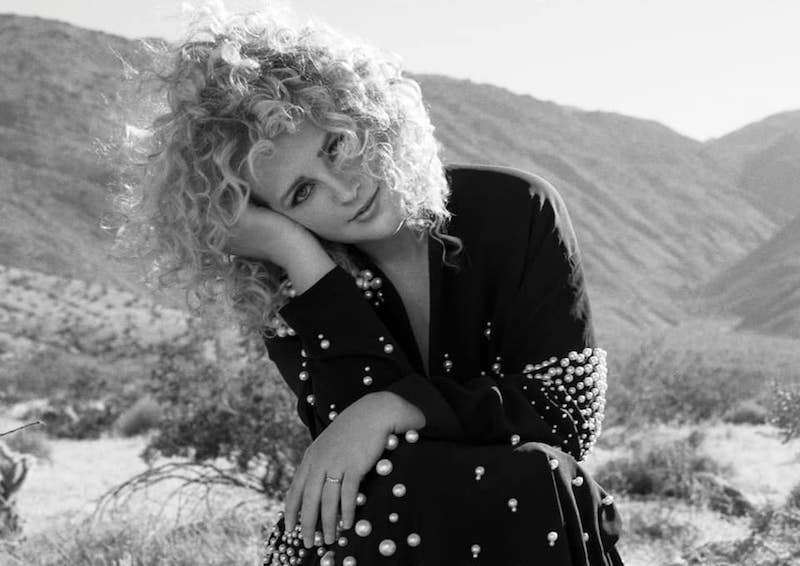 Cam is a Grammy® award-nominated songstress based in Nashville, Tennessee. Not too long ago, she released her highly anticipated sophomore album, entitled, “The Otherside”, via Triple Tigers/RCA Records.

‘The Otherside’ features other previously released singles including “Forgetting You”, “Classic”, “Redwood Tree”, “Till There’s Nothing Left”, and “Diane”. For the first time, Cam features tracks written by other artists whom she greatly admires. A couple of these artists include Harry Styles (“Changes”) and Sam Smith (“Happier for You”). Also, Cam collaborated with legendary EDM producer, Tim Bergling (Avicii), who co-wrote the title track of ‘The Otherside’. 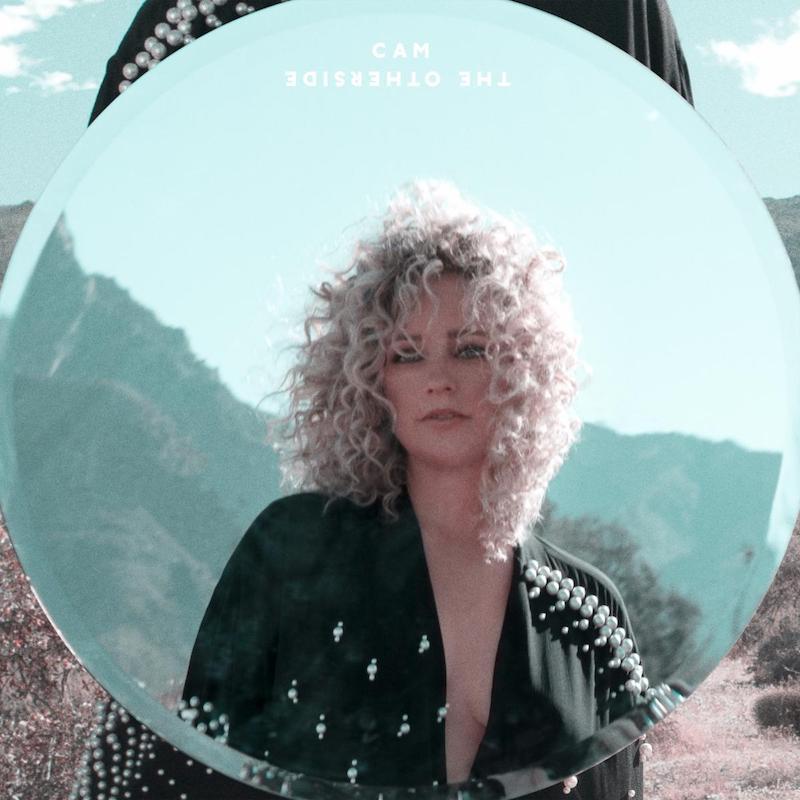 “I’ve got some stories to share from a formative chapter in my life. Personal changes and perspective changes, learning to accept the jumble of darkness and light in myself and in others. It’s terrifying and electric and the point of being alive.” – Cam stated

‘The Otherside’ chronicles a transitory period in Cam’s life as she tries to make sense of the world around her while sharing some of her best work yet. Using her magical storytelling to detail her journey to the other side, she speaks words of comfort that many of us need to hear in these moments.

We highly recommend adding songs from Cam’s “The Otherside” album to your personal playlist. Also, let us know how you feel in the comment section below.