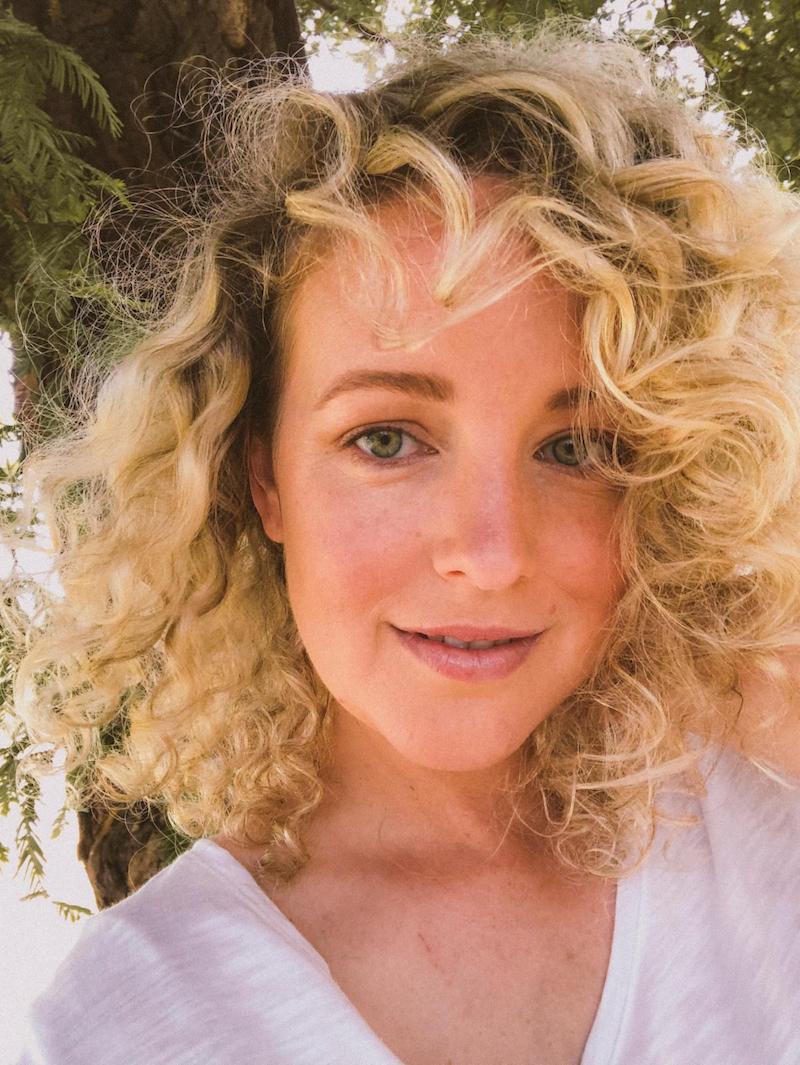 Cam is a critically acclaimed, Grammy® award-nominated songstress based in Nashville, Tennessee. Not too long ago, she delivered a beautiful performance of her “Redwood Tree” single on Good Morning America.

“Old Redwood tree, don’t you recognize me? Know it’s not much time for you but it’s been decades for me. Oh, Redwood tree, sorry I had to leave. Eager mind and a teenage heart can get hooked on a dream. I saw the world, you saw my parents grow old. You’ve got your roots and I’ve got the wind, the wind in my soul.” – lyrics

‘Redwood Tree’ tells an evergreen tale of a woman who reunites with a tree she used to climb in her childhood. Apparently, it’s been decades since she last climbed the tree, but now (more than ever) she appreciates the tree’s significance in her life. Later, she admits that you don’t know what you have when you’re young, but you’ll know what you had when it’s gone.

‘Redwood Tree’ contains a nostalgic narrative, ear-welcoming vocals, and heart-shaped melodies. Also, the likable tune possesses vibrant instrumentation scented with a warm Country aroma. Furthermore, “Redwood Tree” serves as a great presentation to what listeners can expect to hear on Cam’s upcoming sophomore album. The anticipated project is set to be released in late 2020. 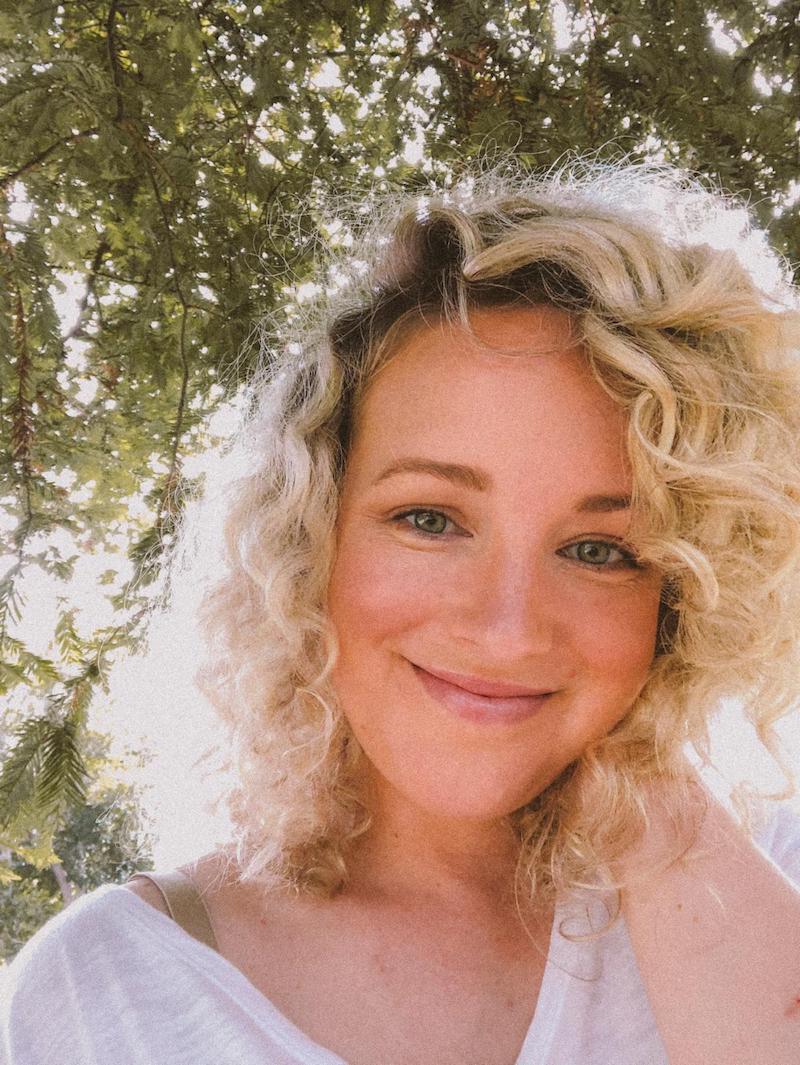 “I grew up with a redwood tree in my backyard as my climbing tree. I spent so many afternoons up there as a kid looking out and dreaming about the future. It feels like I’ve lived five lifetimes. Since then, I’ve done more than I can even remember, but still part of me wishes I could’ve stayed put, to have that time at home. But you can’t be in two places once and you couldn’t have known then what you know now. It’s a song about time, and whatever way you spend it still feels like just a blink to a redwood tree.” – lyrics

In 2015, Cam took the world of country music by storm with her critically acclaimed full-length debut, entitled, “Untamed”. The record not only bowed in the Top 15 of the Billboard Top 200 and registered at #2 on the Top Country Albums Chart, but it also yielded her double-platinum GRAMMY®, CMA, and ACM-nominated smash single, “Burning House”, which remains the bestselling country song by a female solo artist since its release in 2015.

Since then, Cam has continued to thrive as both a songwriter and musician. She lent her writing voice to Miley Cyrus’s 2015 album, “Bangerz”. Also, she co-wrote “Palace” with Sam Smith for his 2017 album, “The Thrill of It All” (the song later became the soundtrack for an exquisite Apple commercial). Furthermore, Cam broke boundaries with her bold and empowering 2017 lead single, “Diane”. Shortly afterward, she showcased her range when she teamed up with Diplo for the genre-bending Thomas Wesley 2019 debut single, “So Long”.

By taking risks and standing up for herself, Cam has continued to hustle and pave her own way. She has consistently sold-out shows across the globe, cementing her status as an international powerhouse on stage. So far, she has performed alongside Sam Smith for four sold-out shows at the O2 Arena in London. Later, she joined him on his 2018 North American tour. Also, she opened for Harry Styles at the legendary Ryman Auditorium in Nashville, delivered standout festivals sets including the coveted sunset slot at Stagecoach in 2019, headlined top venues across Europe and Australia, and performed a “game-changing” debut-headline gig at The Ryman Auditorium.

We recommend adding Cam’s “Redwood Tree” single to your personal playlist. Also, let us know how you feel about it in the comment section below.