Caitlynne Curtis releases an appealing music video for her brand-new pop single, entitled, “I Will Survive”

Caitlynne Curtis is a Billboard-charting singer-songwriter. Not too long ago, she released an appealing music video for her brand-new pop single, entitled, “I Will Survive.”

“I would say ‘I Will Survive’ is about my son who showed me I have more to live for than I thought. I’m so thankful for him showing me what a life of happiness is.” – Caitlynne Curtis explained

‘I Will Survive’ finds Caitlynne Curtis transforming her life for the better while finding a newfound purpose in being a mother to her son. The emotional tune contains an autobiographical narrative, tuneful melodies, and ear-pleasing vocals that will resonate well with fans of Adele, Becky Hill, and Ella Henderson. Also, “I Will Survive” possesses guitar-laden instrumentation flavored with contemporary pop, modern dance, and electro-pop elements. Furthermore, “I Will Survive” is a perfect anthem for National Women’s Month. The meaning is clear that women make impactful changes as mothers, daughters, entrepreneurs, artists, sisters, wives, friends, role models, and more. 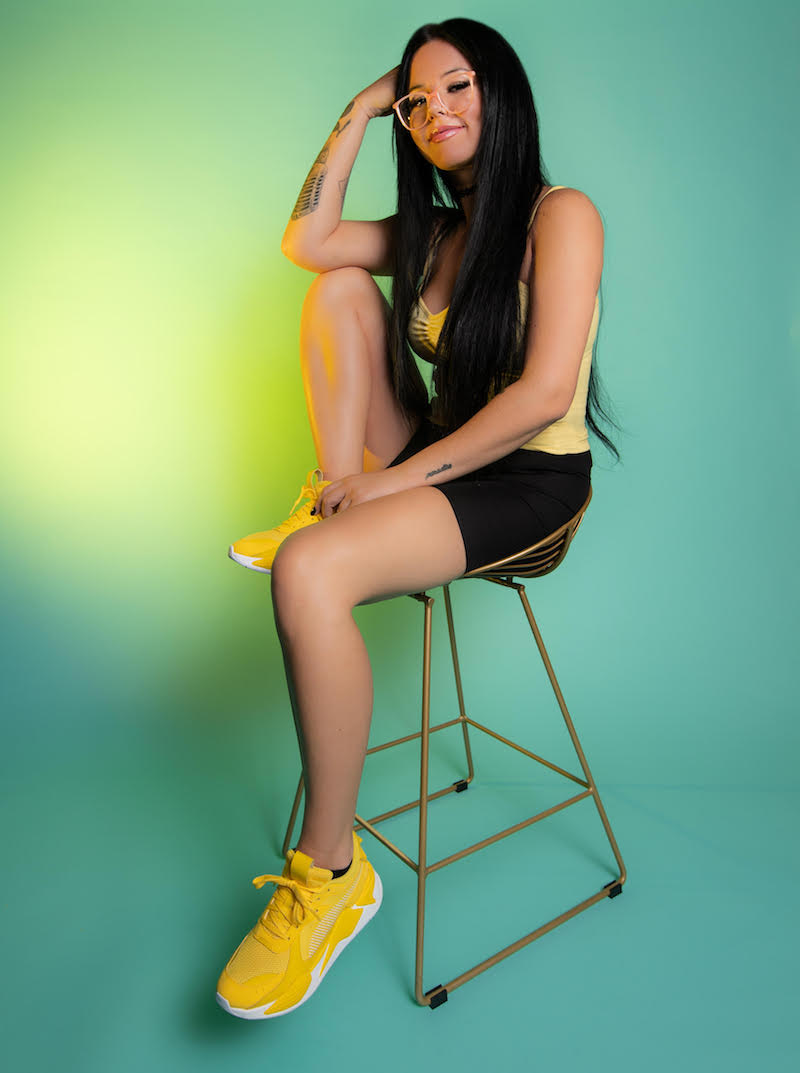 Caitlynne Curtis’s parents moved her whole family down to Nashville from Massachusetts when she was 12 years old so she could pursue music. After receiving a heartbreaking rejection from X Factor at the tender age of 16, Caitlynne thought she blew her chance at being a singer, but she never really gave up. Her life took a detour when she had her son at 19. Selling cars to support herself and her son, she would record covers of songs on her Instagram as a small way to keep her dream alive. Fortunately, the stars aligned, and the right person came along to change everything. Now, 13 years after moving to Nashville, Caitlynne is realizing her dream. She is currently signed to Angels & Outlaws, an independent label spearheaded by rapper, Struggle Jennings.

“I Will Survive” single 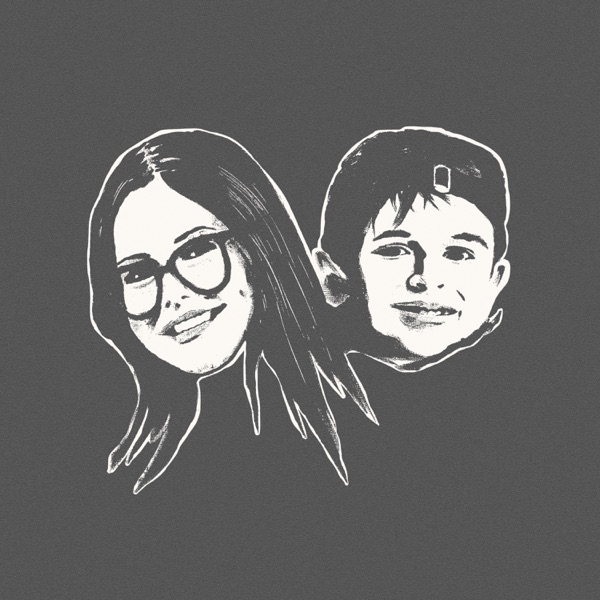 We recommend adding Caitlynne Curtis’s “I Will Survive” single to your favorite electro-pop playlist. Also, let us know how you feel about it in the comment section below. Mel Blanc’s famous catchphrase, “That’s All Folks!” Thanks for reading another great article on Bong Mines Entertainment – the hot spot for new music. Always remember that (P) Positive, (E) Energy, (A) Always, (C) Creates, (E) Elevation (P.E.A.C.E). Contact us on social media via Twitter, YouTube, Instagram, or Facebook, and let us know what’s going on. “Disclaimer: This post contains Apple TV and Apple Music affiliate links. When you buy through links on our site, we may earn an affiliate commission.