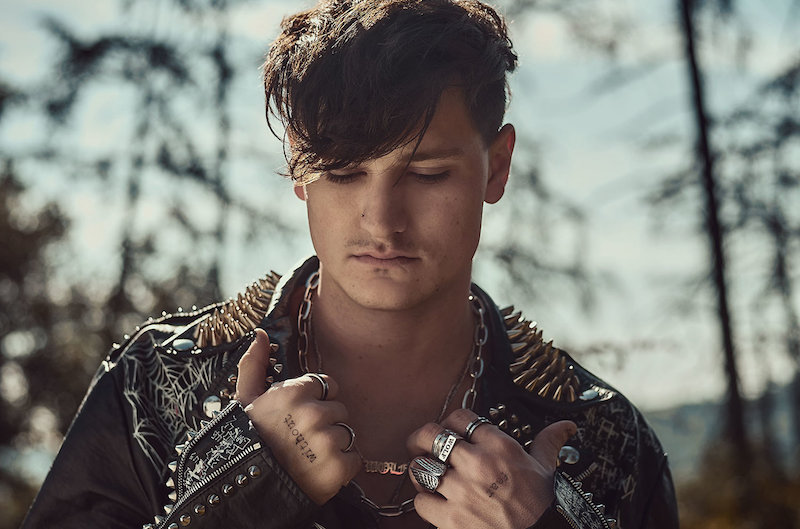 CADE is an LA-based singer-songwriter and producer from Tampa, Florida. Not too long ago, he released an urban pop tune, entitled, “Home to You”, featuring Brooklyn rapper Desiigner.

CADE – “Home to You” featuring Desiigner

“Different time, far from home. Hate having to fly here without you. Worrying, don’t know where you are. Hoping that you go to your bed alone ’cause I know you’re quite the dime. Shawty, gems like you are hard to find. You stay on my mind.” – lyrics

‘Home to You’ tells an interesting tale of a young artist who is out on the road, on tour with 12 more shows to go.

Even though he’s living his life-long dream and getting money, he can’t wait to get home to spend some romantic time with his significant other.

‘Home to You’ contains a relevant storyline, harmonious vocals, and twitchy instrumentation flavored with urban pop, hip-hop, and trap elements.

CADE – “Home to You” featuring Desiigner

‘Home to You’ highlights why CADE is one of the most in-demand artists in the United States.

So far, he has achieved over half a billion streams via Spotify alone, with a sound which fluctuates between future R&B and dance.

Also, he has amassed over 4.5M monthly Spotify listeners and continues to widen his fanbase by supporting artists such as Cheat Codes, Jeremih, Ke$ha, and Mike Posner. 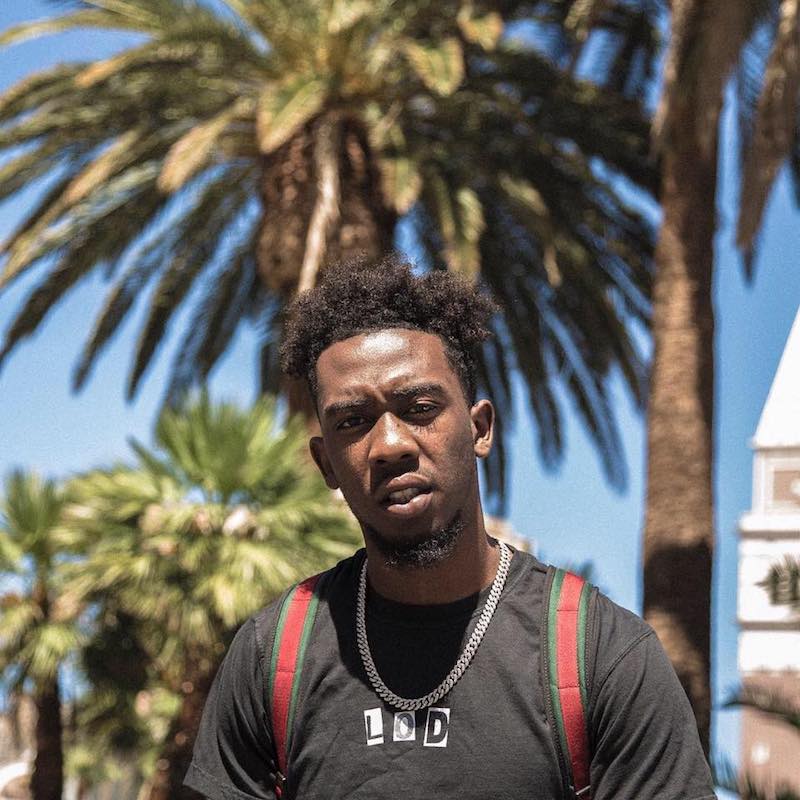 Desiigner rose to prominence in 2016 after the release of his debut single, entitled, “Panda”, which topped the US Billboard Hot 100.

We recommend adding CADE’s “Home to You” single featuring Desiigner to your personal playlist. Also, let us know how you feel about it in the comment section below.