Caan is an alternative-pop singer-songwriter from the United Kingdom. Not too long ago, he released a music video for “High Tides”, a wonderful slow-burning electro-soul tune.

The Chas Appeti-directed video finds Caan inside an elaborate beachfront property at Camber Sands in East Sussex with his love interest by his side. The next scene finds them strolling gently on the shore during sunset while a dove occupies the beautiful skyline. The vibe is peaceful, and later on, they are sitting on grass, relaxing, enjoying the scenery and each other’s company.

“‘High Tides’ is actually about enlightenment and learning from the highs and lows that we experience day to day. It’s about the romance we all share with escapism. No matter the consequence, these experiences are how we grow and evolve.” – stated the artist, the former Ou Est Le Swimming Pool band member

“High Tides” is Caan’s first new solo material in six years. The reason why is because his bandmate, Charles Haddon, committed suicide in 2010. After that tragedy, life became dark, and Caan’s creative juices dried up.

But three years ago, his manager introduced him to a London-based producer named Mkulu. This enlightened meeting rejuvenated something deep within Caan, and shortly afterward, his creative well, which was temporarily dried up, began to flow with ideas again.

“After Charlie died, I wasn’t sure whether or not I even wanted to do music anymore. I took some time out, I just needed to assess the whole situation. I think there was obviously a grieving process that I didn’t quite understand at that point in time.”

Caan and Mkulu clicked immediately and began writing songs. They laid down tracks until Caan felt “comfortable and ready” for people to hear their creation.

“I’m not here for the fame or social media hype. I feel like I have experienced that before with the band, and it never ended up bringing any real joy. I’m just here to make meaningful pop music that people can relate to or connect with.”

For Caan, music is meant to be confessional, dark, and serious. “It’s there to help pour over emotions and puzzle back some sort of answer,” says the Camden-born, Tottenham-dwelling artist. 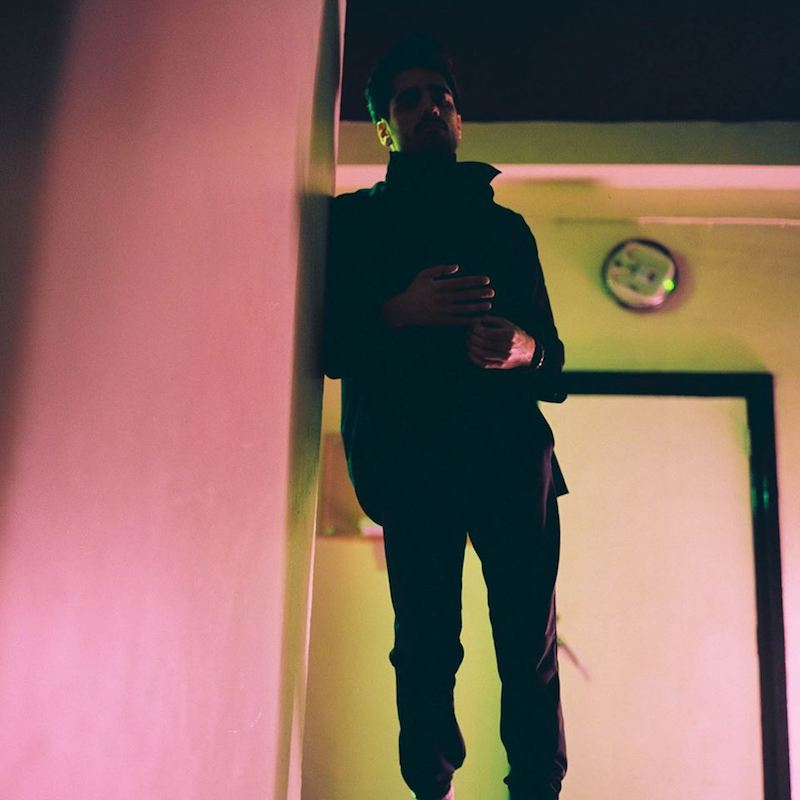 “Looking back now those are some of the most profound, introspective, and educational parts of my life.”

Music has been in Caan’s life since birth. His grandfather used to play clarinet in the Royal Philharmonic Orchestra. Both of his parents were avid music lovers, playing an eclectic mix of music in the Turkish & Irish household.

His older brothers handed down their love of hip-hop, acid house, jungle, and R&B to an impressionable teenaged Caan. At the age of 13, he started MCing and DJing at the Acland Burghley after-school project Bigga Fish.