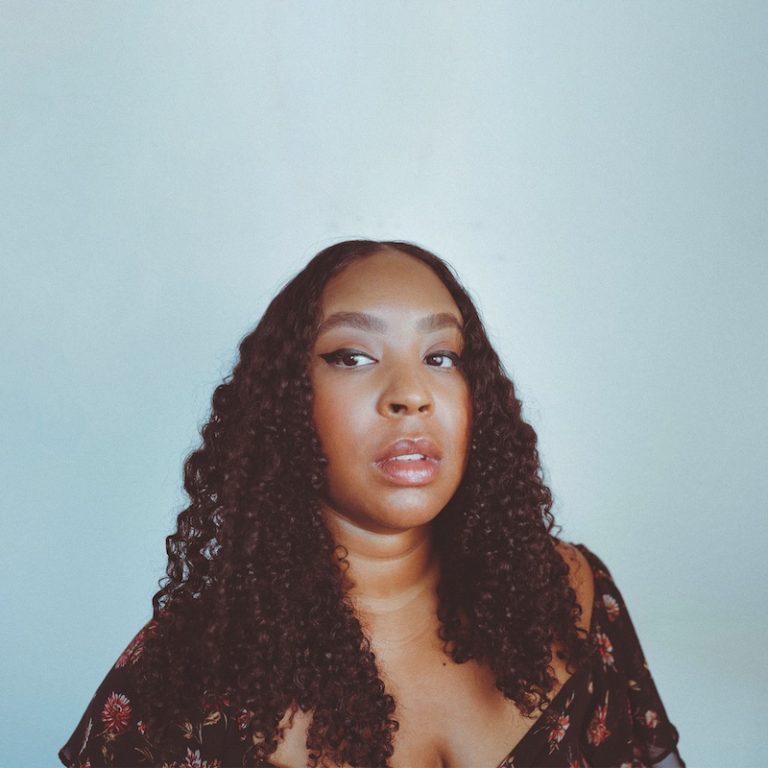 Breana Marin is a singer-songwriter based in Los Angeles, California. Not too long ago, she released an honest R&B tune, entitled, “Back Burner,” a wake-up call about misplaced priorities.

We are all too familiar with the struggle of trying to keep something afloat while expressing our concerns. “Back Burner” tells an intriguing tale that plays out like vignettes of a relationship. The song was inspired by Breana Marin’s experience with someone who was paying too much attention to things that were less important than the present.

Breana worked on “Back Burner” at home with simple chords and drum loops before dbmagic (engineer for Mary J. Blige, Jeremih, T.I) became involved with the project. The final product is a harmonious melody that perfectly captures the essence of the narrative being told. Furthermore, Breana plans to use the tune to inspire and empower listeners. 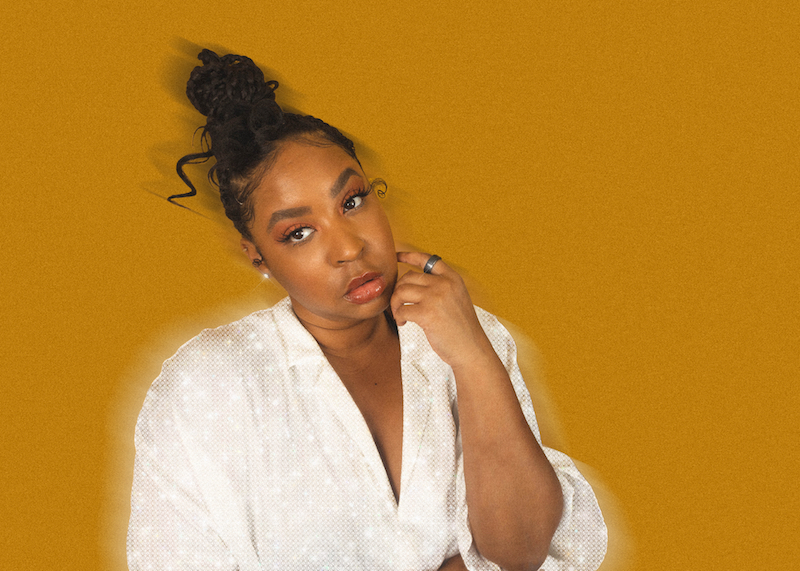 “‘Back Burner’ captures the emotions I was feeling at a time where the person I was with felt as if they needed to make more money, be more successful and accomplish specific goals before we could move our relationship to the next level. I felt as though I was being pushed aside and that my partner wasn’t living in the present because he was too focused on who he thought I needed him to be when all I really wanted was to grow together here and now in the present.” – Breana Marin explained

Breana Marin’s passion for music started at a young age when she sang along to songs on the radio and eventually progressed into songwriting. It was in college where Marin truly blossomed and eventually began making a name for herself creating hip-hop hooks for indie artists. So far, she has written for Fifth Harmony, Brandy, Keyshia Cole, and more. Also, she’s one of the top-performing artists on the Beatstars platform. Her hooks are bringing in six figures in revenue as well as millions of views on YouTube. Plus, her smooth, ethereal vocals have been inspired by the likes of Sade and Imogen Heap. 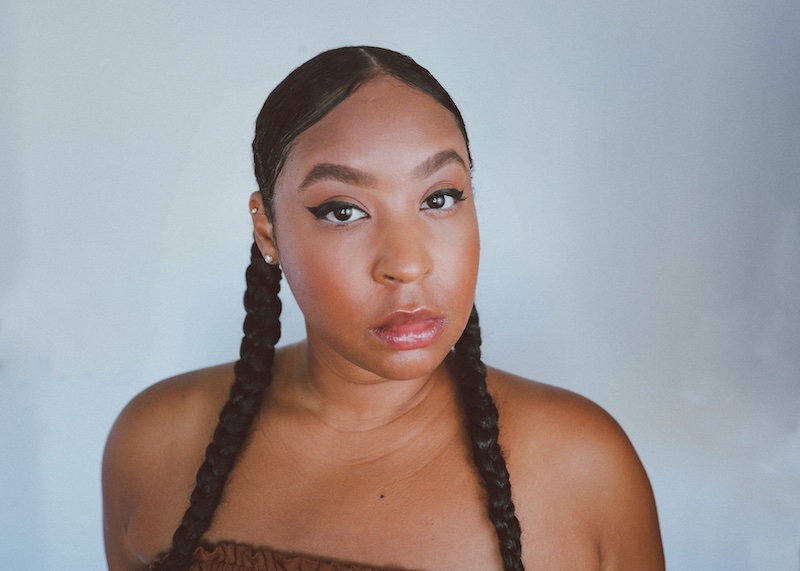