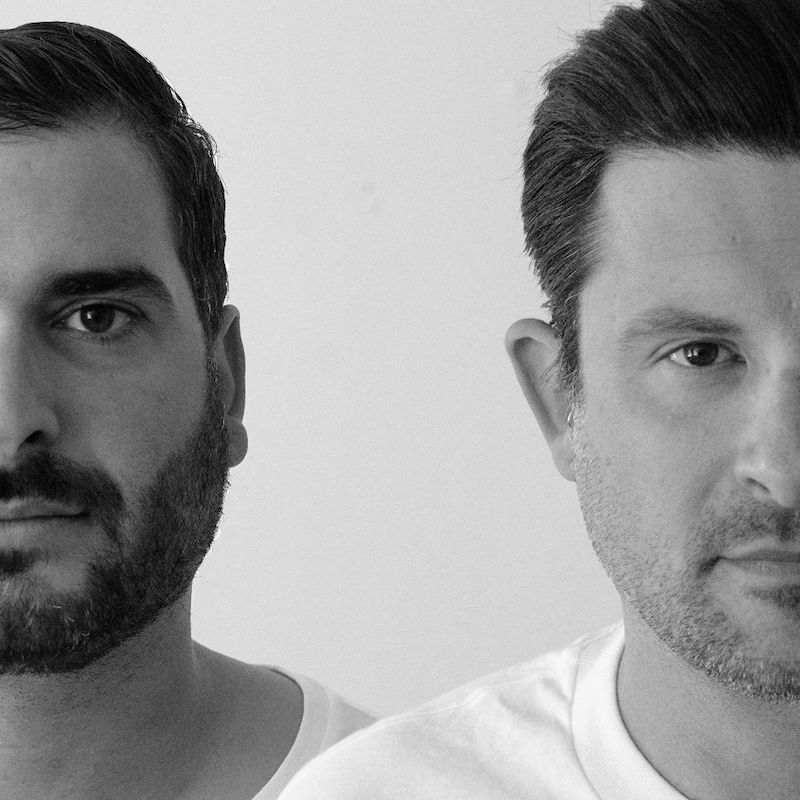 Black Caviar is a production duo from New York City. Not too long ago, they released a remix of Justin Caruso’s “Broken Hearts” single featuring Hilda.

The new rendition is a high-energy, upbeat version of the original future pop tune that adds in heavy beats and stirs up Hilda’s blissful vocals.

Rounding out an impressive 2019, Black Caviar has amassed over 158 million Spotify streams to date.

Also, they have a massive hit, entitled, “What’s Up Danger”, featuring Blackway, which has amassed over 68 million Spotify streams. Also, “What’s Up Danger” is featured on the “Spiderman: Into The Spider-Verse” soundtrack, which is now a certified RIAA gold record.

“Spider-Man: Into the Spider-Verse (Soundtrack From & Inspired by the Motion Picture) 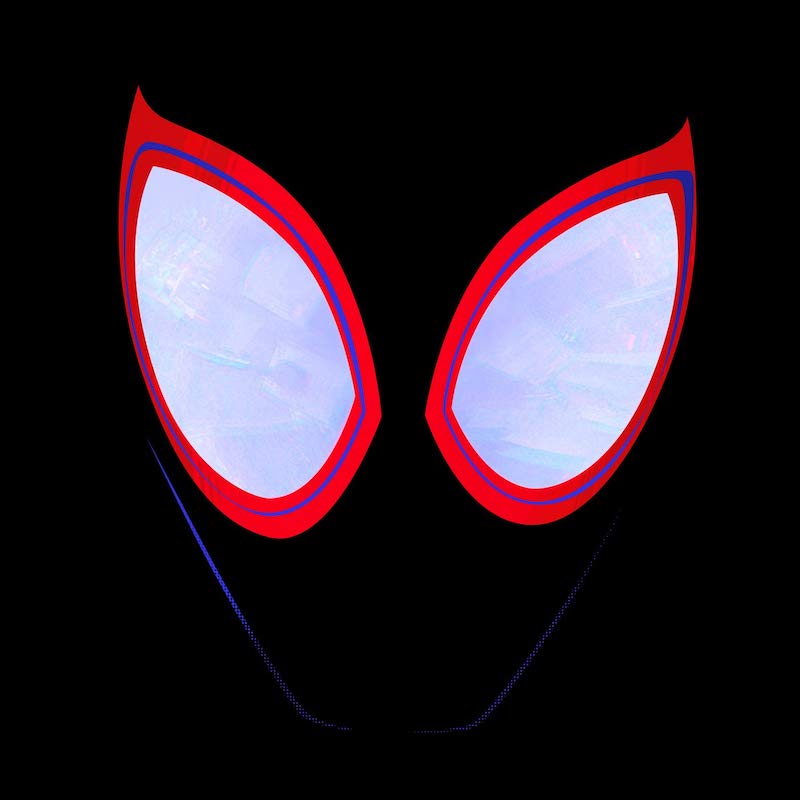 Black Caviar earned their first Grammy nomination when the soundtrack was nominated in the ‘Best Compilation Soundtrack For Visual Media’ category.

Since then, the duo debuted a fresh remix of the Charlie’s Angels theme song. The likable tune is featured on the “Charlie’s Angels” movie soundtrack, alongside tunes from Ariana Grande, Miley Cyrus, Lana Del Rey, and more. 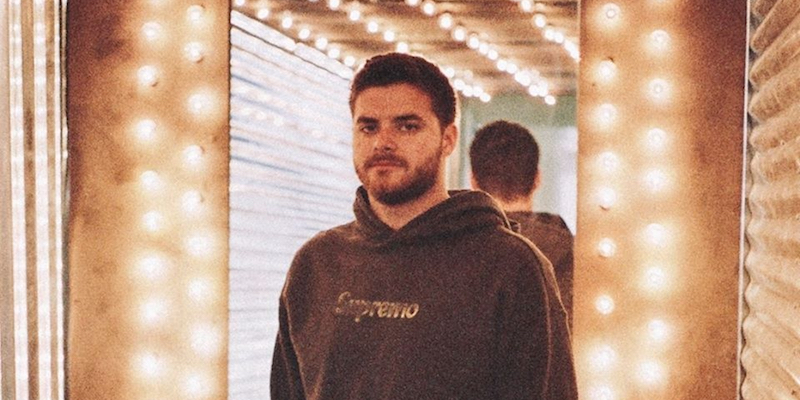 Justin Caruso has amassed over 55 million streams online. So far, he has toured with the likes of Tiesto, 3LAU, The Chainsmokers, NGHTMRE, and Loud Luxury. 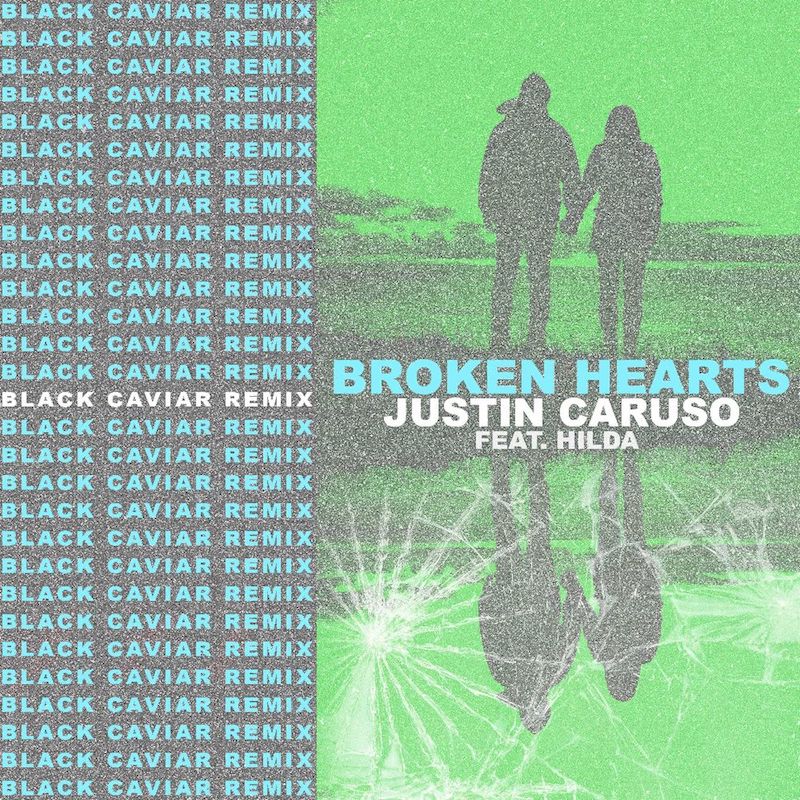 We recommend adding Justin Caruso’s & Black Caviar’s “Broken Hearts” remix to your personal playlist. Also, let us know how you feel about it in the comment section below.