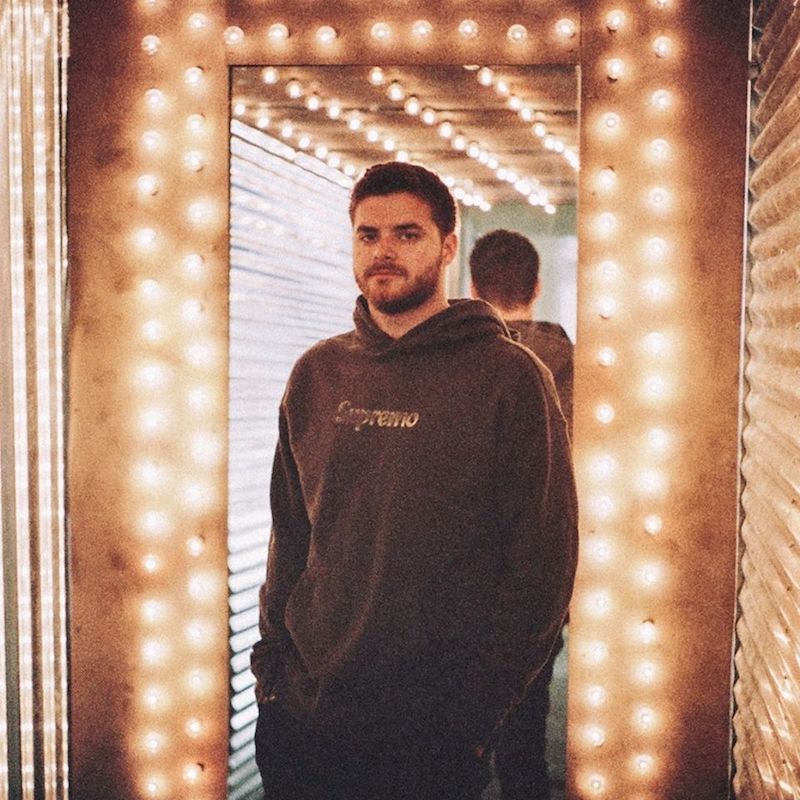 Justin Caruso is a DJ and producer from Los Angeles, California. Not too long ago, he released a heartfelt dance tune, entitled, “Broken Hearts”, featuring Swedish singer-songwriter Hilda, who previously collaborated with Don Diablo on “Wake Me When It’s Quiet”.

‘Broken Hearts’ tells a heartfelt tale of a young woman who struggles to cope after an emotional breakup with her significant other. 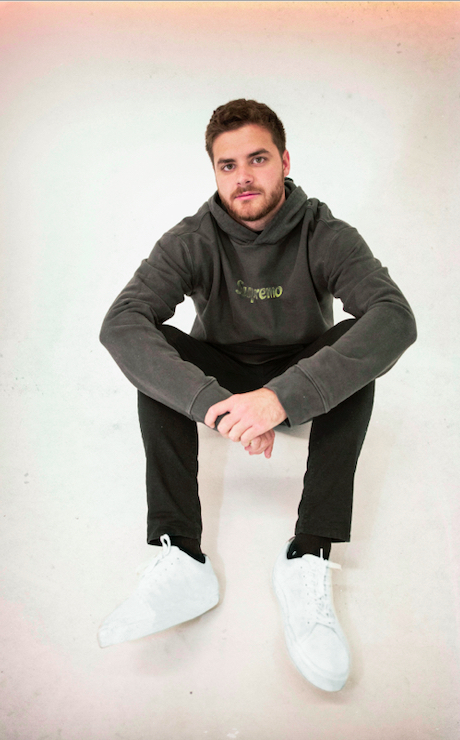 Justin Caruso is a name you should remember and an exciting DJ to watch. He has a respectable fanbase and his music has amassed over 50 million streams worldwide.

So far, Caruso has remixed the hottest singles from artists such as Kim Petras, Blink 182, Martin Garrix, and Hayley Kiyoko.

‘Broken Hearts’ demonstrates that Caruso has the ability to produce highly-structured singles.

We recommend adding Justin Caruso’s “Broken Hearts” single to your personal playlist. Also, let us know how you feel about it in the comment section below.