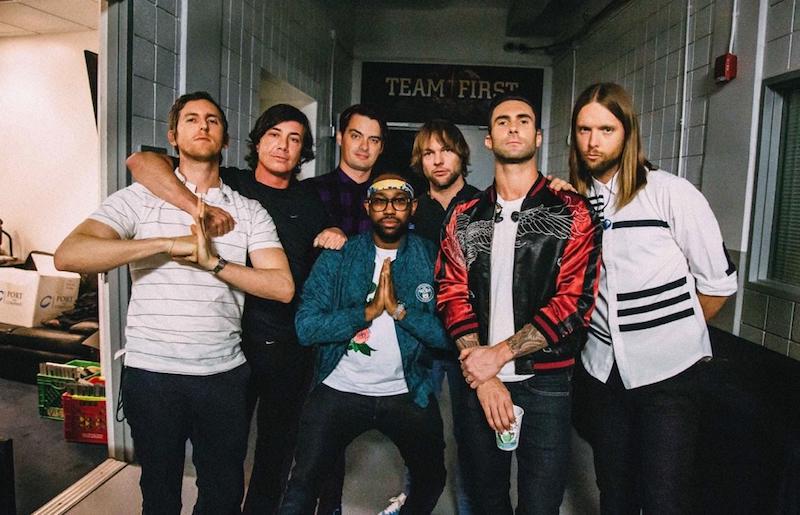 Maroon 5 is a three-time GRAMMY® Award-winning multi-platinum band from Los Angeles, California. Not too long ago, they announced their upcoming 2020 North American Tour produced by Live Nation.

The upcoming tour dates mark the biggest U.S. shows of the band’s career. They will be playing iconic venues such as Wrigley Field, Fenway Park, Citi Field, and Banc of California Stadium.

Also, the multi-country tour will kick off on May 30, 2020, at North Island Credit Union Amphitheatre in Chula Vista, CA. 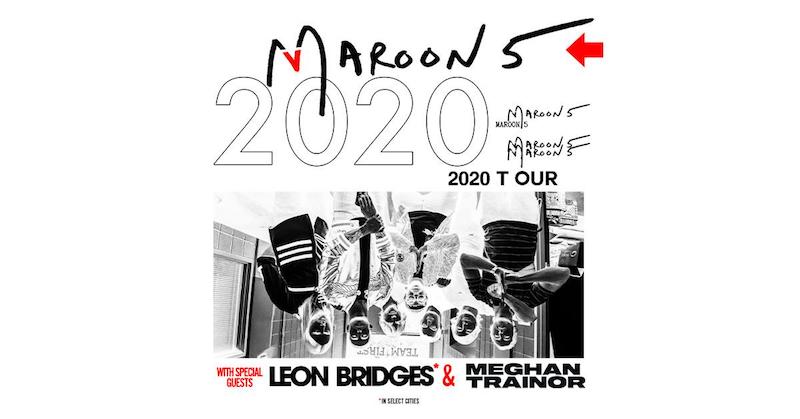 Tickets for the tour are set to go on sale starting on Monday, December 9, 2019. Also, tickets will be available to the public on Friday, December 13th.

The David Dobkin-directed music video for “Memories” has garnered over 194 million views on YouTube. That massive amount pushes Maroon 5’s video catalog to 12 billion views across all official channels on YouTube.

Also, the release of “Memories” marks the first new music from Maroon 5 since the release of their global anthem, entitled, “Girls Like You”. The likable tune was produced by Adam Levine and The Monsters & Strangerz, and executive produced by Jacob “J Kash” Hindlin.

‘Memories’ marks a moment of creative and personal progression for the musicians. The minimalist ballad pairs a lilting clean guitar with catchy and evocative lyrics from Levine. 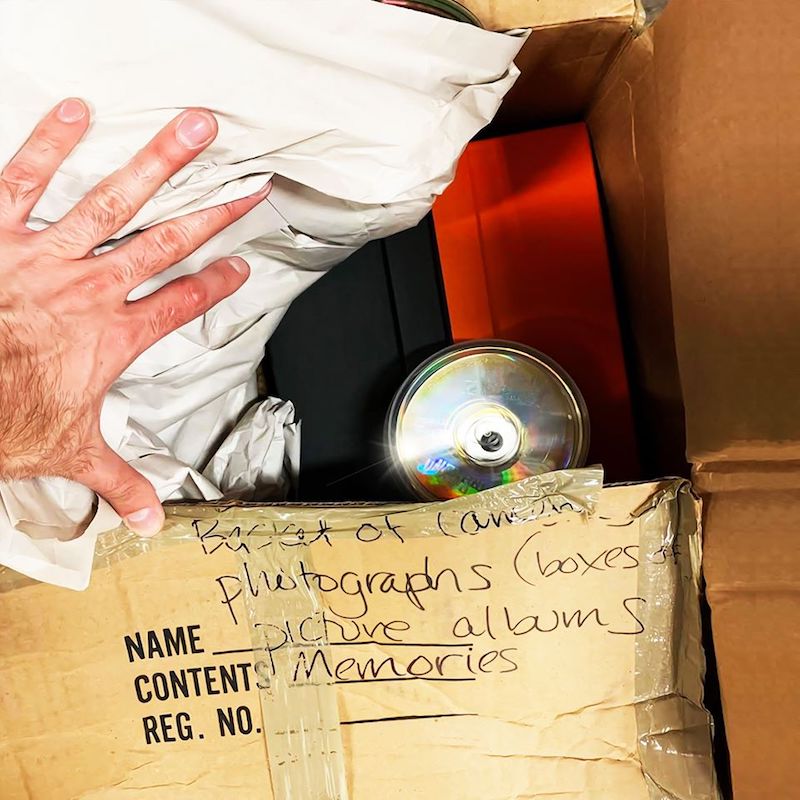 In addition to representing another sonic side, “Memories” tackles uncharted subject matter for the group, namely loss-but from a different angle. 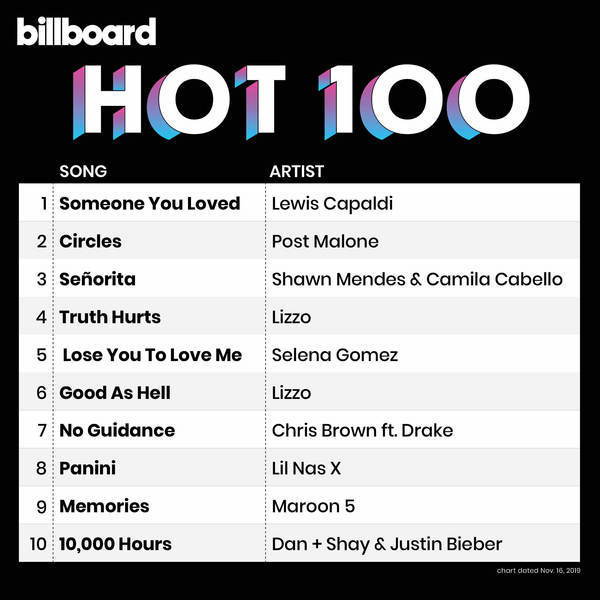 Also, “Memories” just reached #1 on the Billboard Hot AC chart, their 14th #1—which is the most by any act. 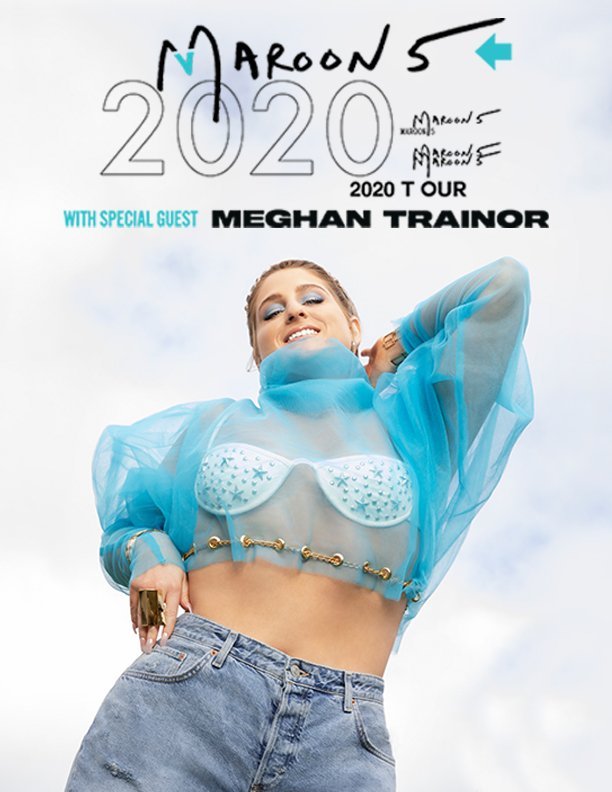 Meghan Trainor will appear on all show dates on Maroon 5’s “2020 North American Tour”. Also, she will be releasing her anticipated third studio album, entitled, “Treat Myself”, on January 31st via Epic Records.

The GRAMMY® Award-winning singer-songwriter and multi-instrumentalist stands out as “one of only five female artists to achieve a diamond certification from the RIAA”—an honor bestowed upon only 15 other singles to date.

She made history in 2014 with her diamond-certified smash single, “All About That Bass”. Thus far, she has garnered a GRAMMY® Award and achieved eight multi-platinum singles and two platinum albums.

Also, she sold out three world tours, penned multi-platinum hits for peers across pop and country, and received countless industry awards and nominations.

We recommend adding Maroon 5’s “Memories” single to your personal playlist. Also, let us know how you feel about it in the comment section below.