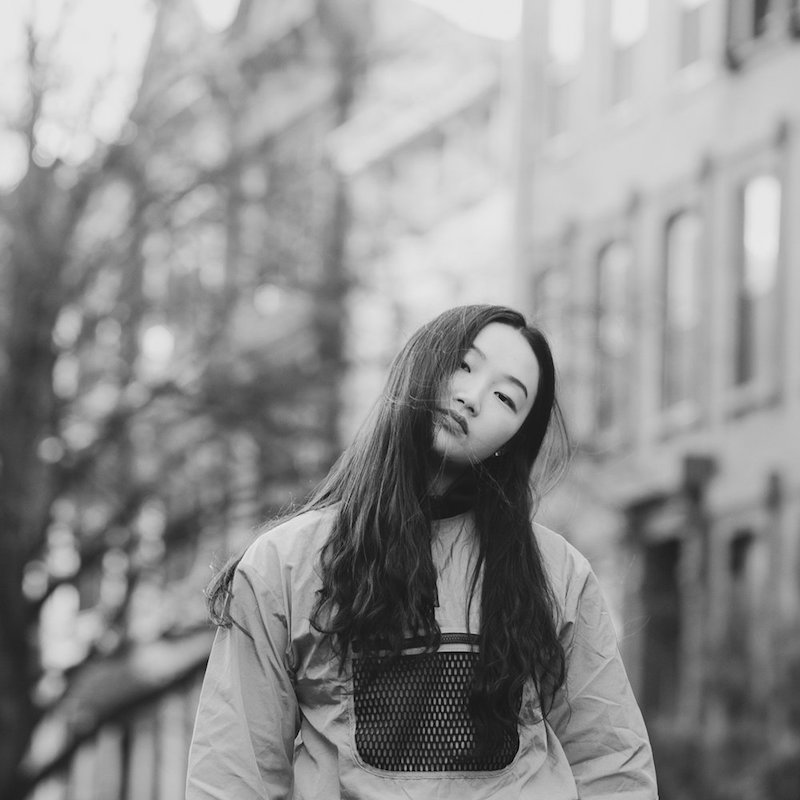 Audrey releases a lovely music video for her “Time” single

Audrey is a Korean-American singer-songwriter based in New Jersey. Not too long ago, she released a lovely music video for her “Time” single, produced and co-written with manager-producer, Anwar Sawyer.

“I got a trap star in the backyard and all he wanna do is talk. I got silk rags in the bag. Car keys in the trash. I got motel sheets from the seven seas brimming with the finery. I got wall street wannabes waiting upstairs for me.” – lyrics

Audrey has established herself as an artist to watch.

The Emma Westenberg-directed audiovisual follows her on a journey through the grimy streets of Hollywood. While there, she has different interactions with would-be’s and faded stars.

Also, the music video is a dreamlike and abstract depiction of the timeless saying, fake it will you make it. 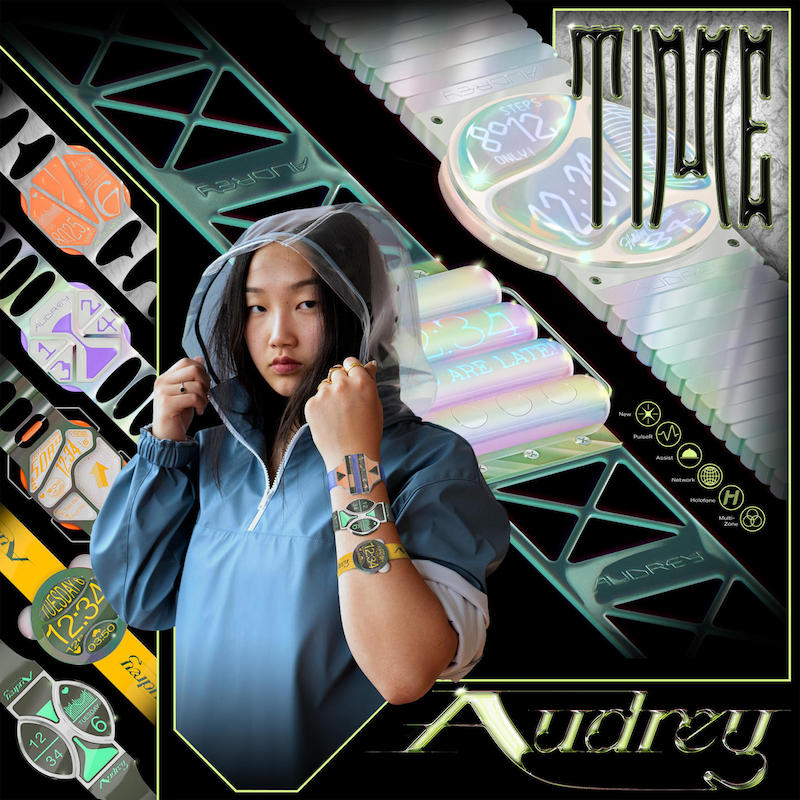 “‘Time’ is a foster home for imaginary kids or people. A holding place for souls that went through life procrastinating and holding out on their dreams. I want to see female artists lead creatively, so working with Emma was such a privilege.” – Audrey

Audrey spins the fictional tale of “Time” with a series of vibrant characters. They express the narrative overtop a hypnotizing bassline, while her silky vocal paints the story well beyond the first dimension.

For R&B powerhouse Audrey, pushing boundaries is the name of the game. Setting the precedent as one of the first female Korean-American R&B acts breaking into mainstream culture. 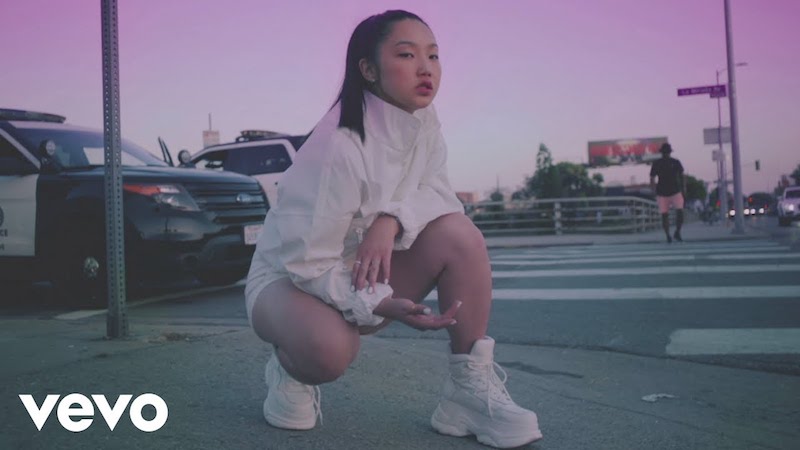 “My identity as a Korean-American is an important part of who I am. Normalizing that energy and culture are really what’s important to me. For the first time, push a face like mine into the mainstream, while never comprising my creativity.” – Audrey

A welcomed ambassador for her culture and gender, Audrey hangs her hat on the value of her work first.

Also, she embraces the responsibility of representing Korean-Americans, and women in pop music, regardless of their background.

We recommend adding Audrey’s “Time” single to your personal playlist. Also, let us know how you feel about it in the comment section below.